MAMAMOO’s Wheein has officially left RBW, however she will continue to promote with MAMAMOO until December 2023. 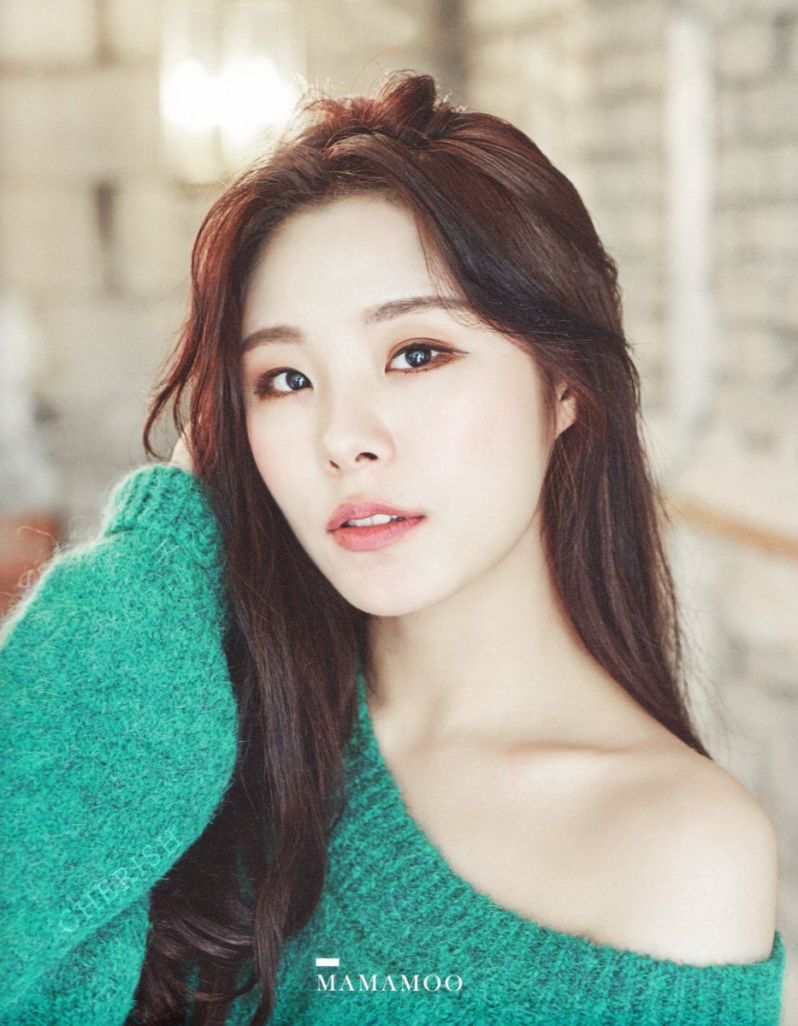 RBW made the announcement in their official press release, stating that while Wheein has decided to leave the company, she has agreed to continue promotions with MAMAMOO until December 2023.

Hello, this is RBW.

First of all, we would like to thank everyone, including MOOMOO both in Korea and abroad, for loving MAMAMOO and giving us their warm support.

We have renewed our contracts with three members of MAMAMOO: Solar, Moonbyul, and Hwasa. We promise to provide them with generous support to fulfill their dreams in musical activities and various fields, and [the renewal] was based on mutual trust and faith.

Wheein has been in in-depth discussions with us as well as the other members for a long time, but in the end, she decided not to renew her contract. We would like to inform you that her contract with us will expire.

We fully respect Wheein’s decision, and we sincerely hope that Wheein, who is going on her new chapter in her life, will always be happy and lucky. We would like to thank Wheein for shining with us for seven years.

However, all four MAMAMOO members remain steadfast in their affection as a group, so Wheein has signed an agreement to continue promoting with MAMAMOO in some activities until December 2023, such as albums and concerts. MAMAMOO’s music will continue with as much love that you have provided us, and we will inform you about more specifics later.

MAMAMOO is currently preparing for their summer concert. We are going to show you good music and activities as we are MOOMOO’s best friends, so please give us your encouragement and support.

Earlier, it was reported that Wheein would be leaving RBW and become a free agent. RBW followed up the initial report by stating nothing was decided yet.