MAMAMOO’s Solar has released a track list for her new solo single!

Her title track is “Tears Are Falling” (literal title), an adaptation of the Japanese song “Nada Sōsō” by Japanese band Begin and singer Ryoko Moriyama. Her single will also include the fourth song “It’s Been a While” (literal title). 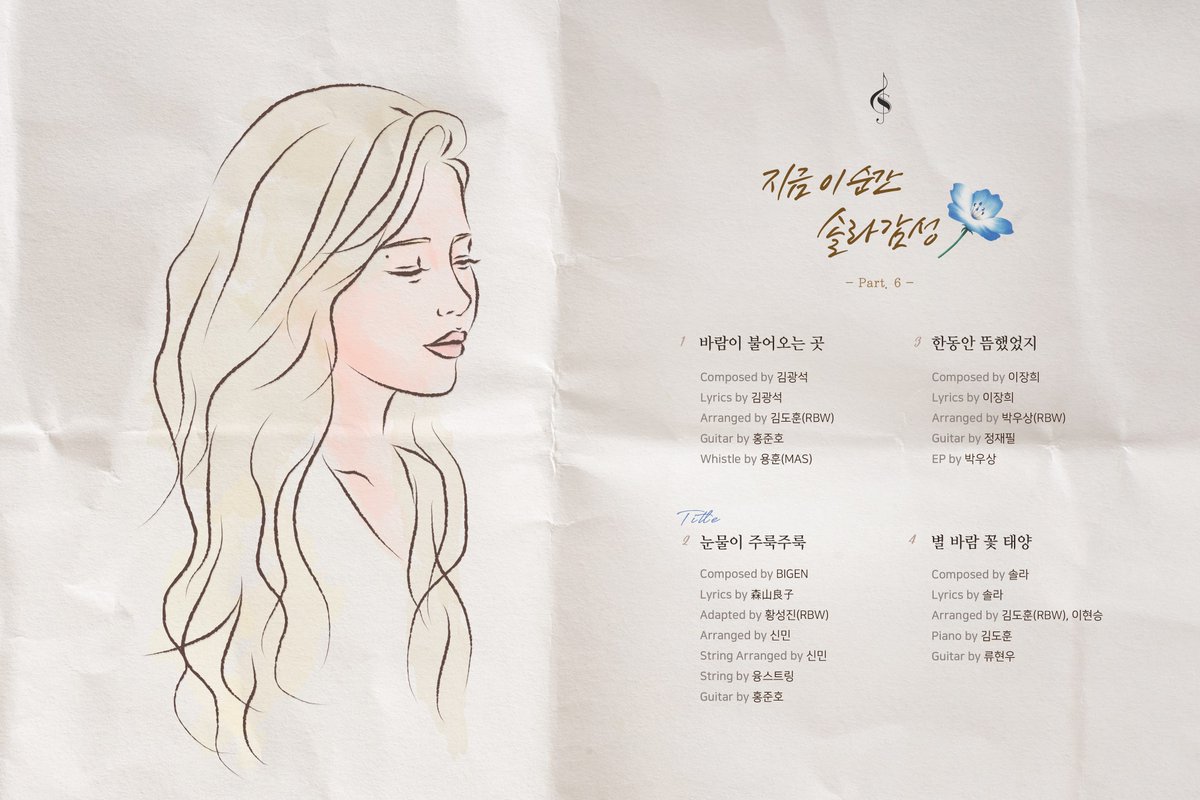 MAMAMOO’s Solar has unveiled another gorgeous concept photo for her upcoming solo song! 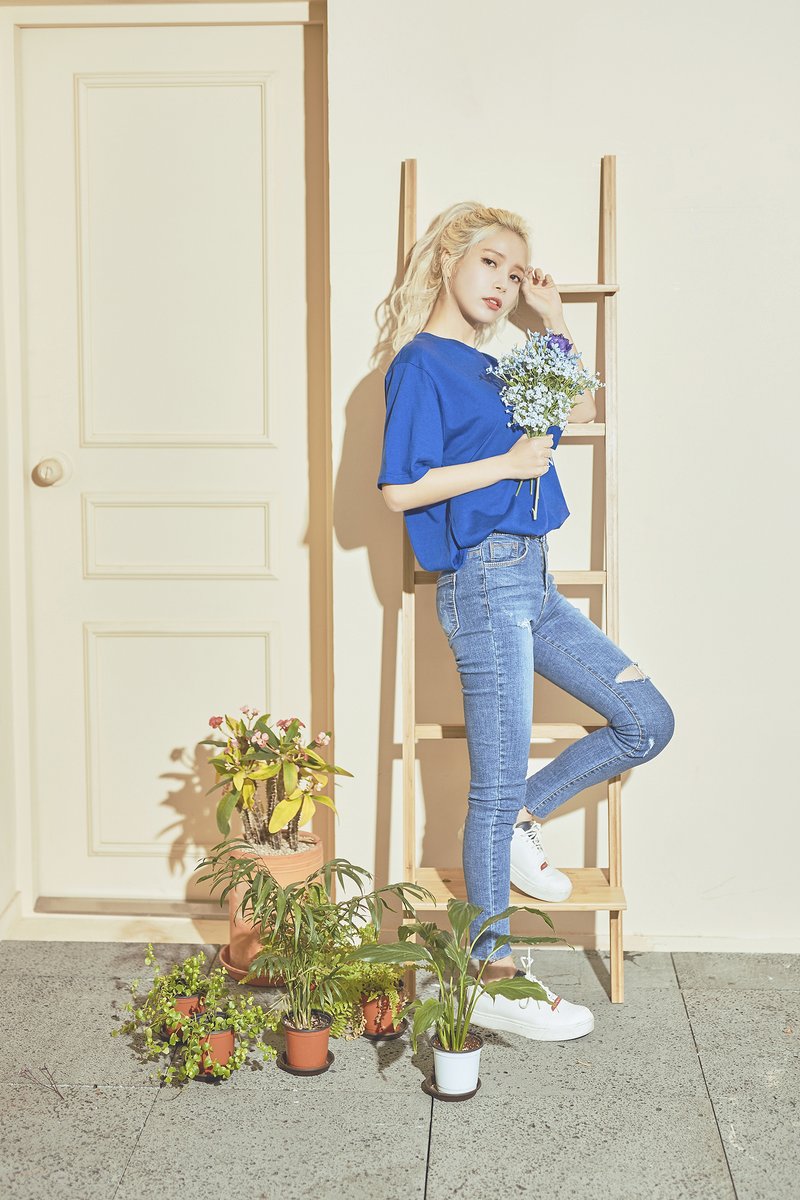 MAMAMOO’s Solar has shared an MV teaser for her upcoming solo track!

MAMAMOO’s Solar has released a first concept photo for her upcoming solo music!

The photo was shared on April 20, and features Solar looking stunning with a light, springlike concept. 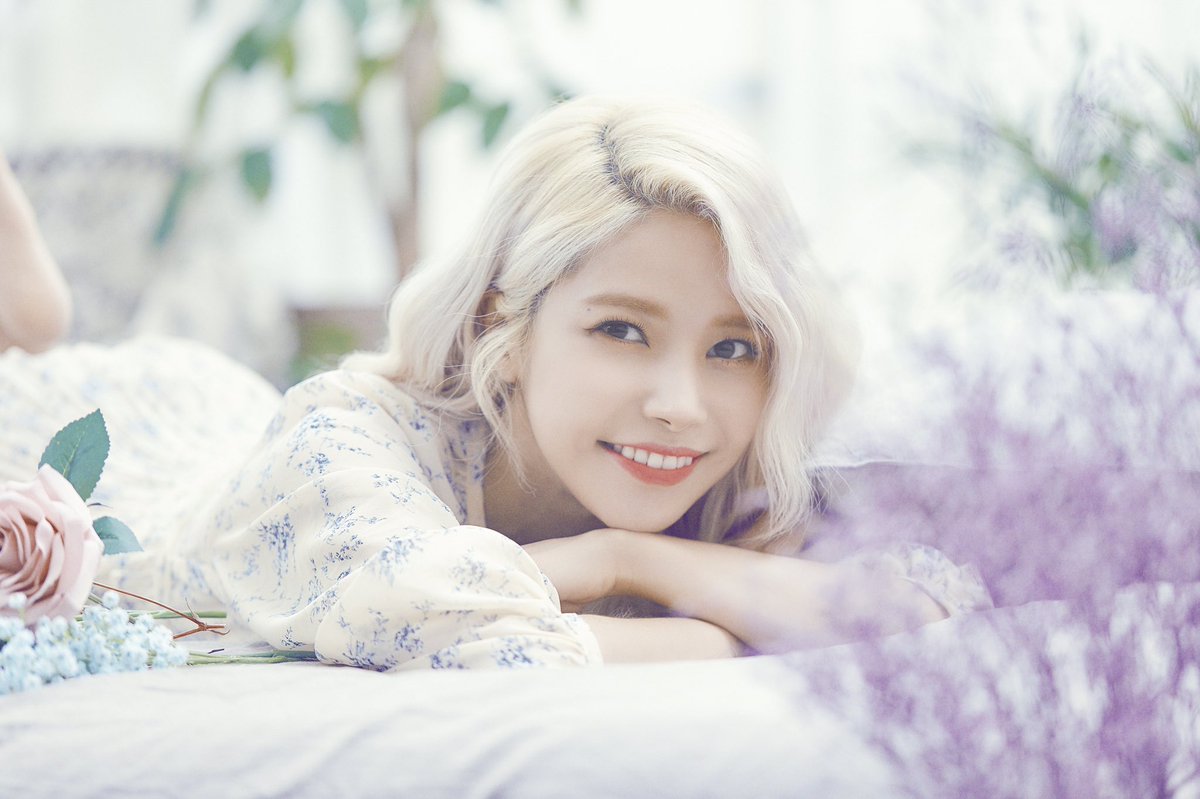 It was recently announced that Solar will be releasing a new single that will be the sixth part of her “Solar’s Emotion” series. The single is due out on April 24, and it will contain four tracks, with a music video being released for each song.

One of the tracks will be her version of the group’s song “Star Wind Flower Sun,” which she composed for MAMAMOO’s latest mini album. Her new songs will also be shared as part of an album with her previous solo releases.