MAMAMOO’s Solar has graced the cover of the June issue of Marie Claire with her striking visuals and quirky yet classy style. She held a brief interview with the magazine and talked about her first solo album as well as her personal YouTube channel. 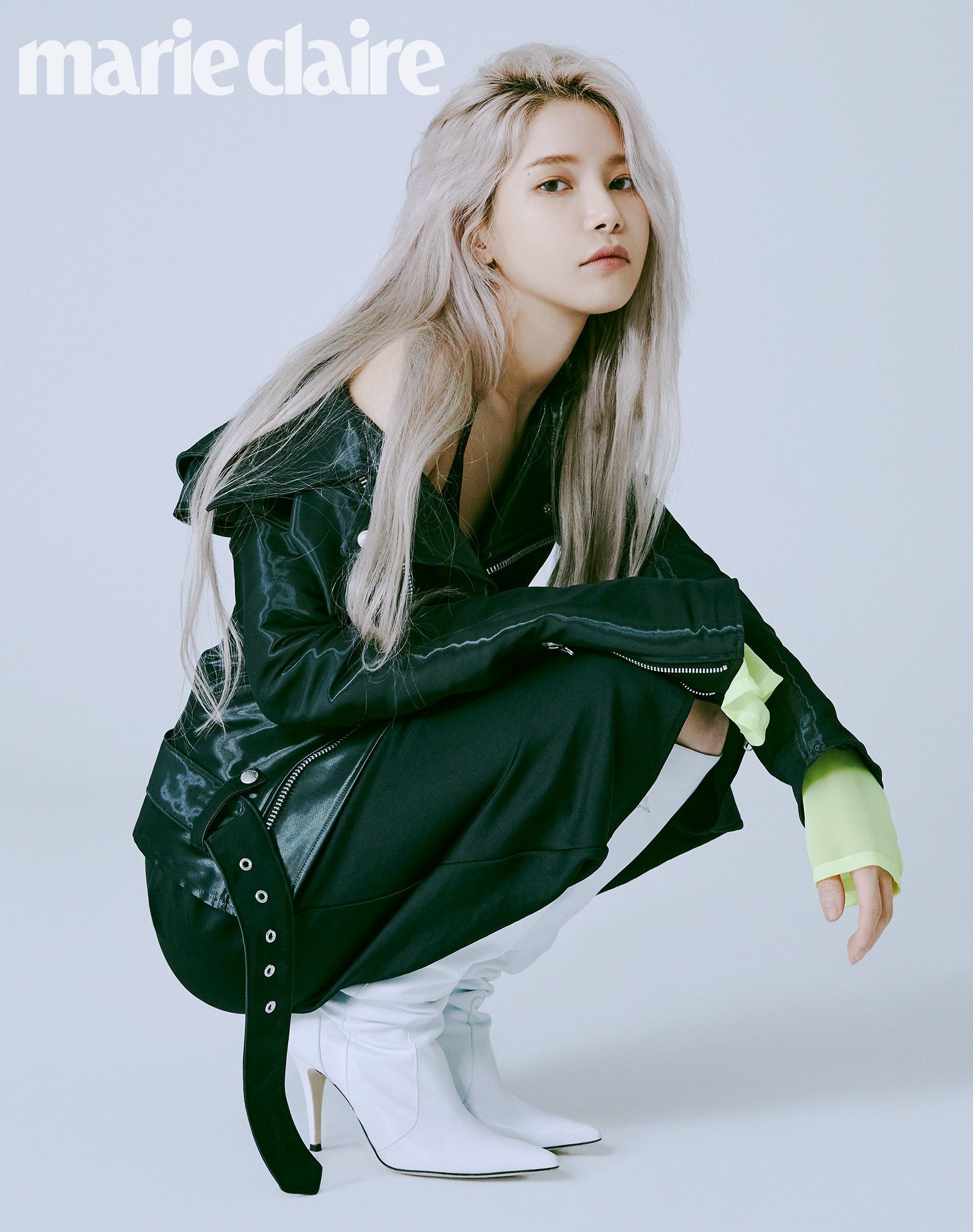 Solar admits that there was a lot of pressure for her first solo album as she felt even more nervous for her album than when she made her first debut stage as MAMAMOO. “The pressure of having to do everything myself was really hard. However, I was really touched at all the fans’ support for this album.” 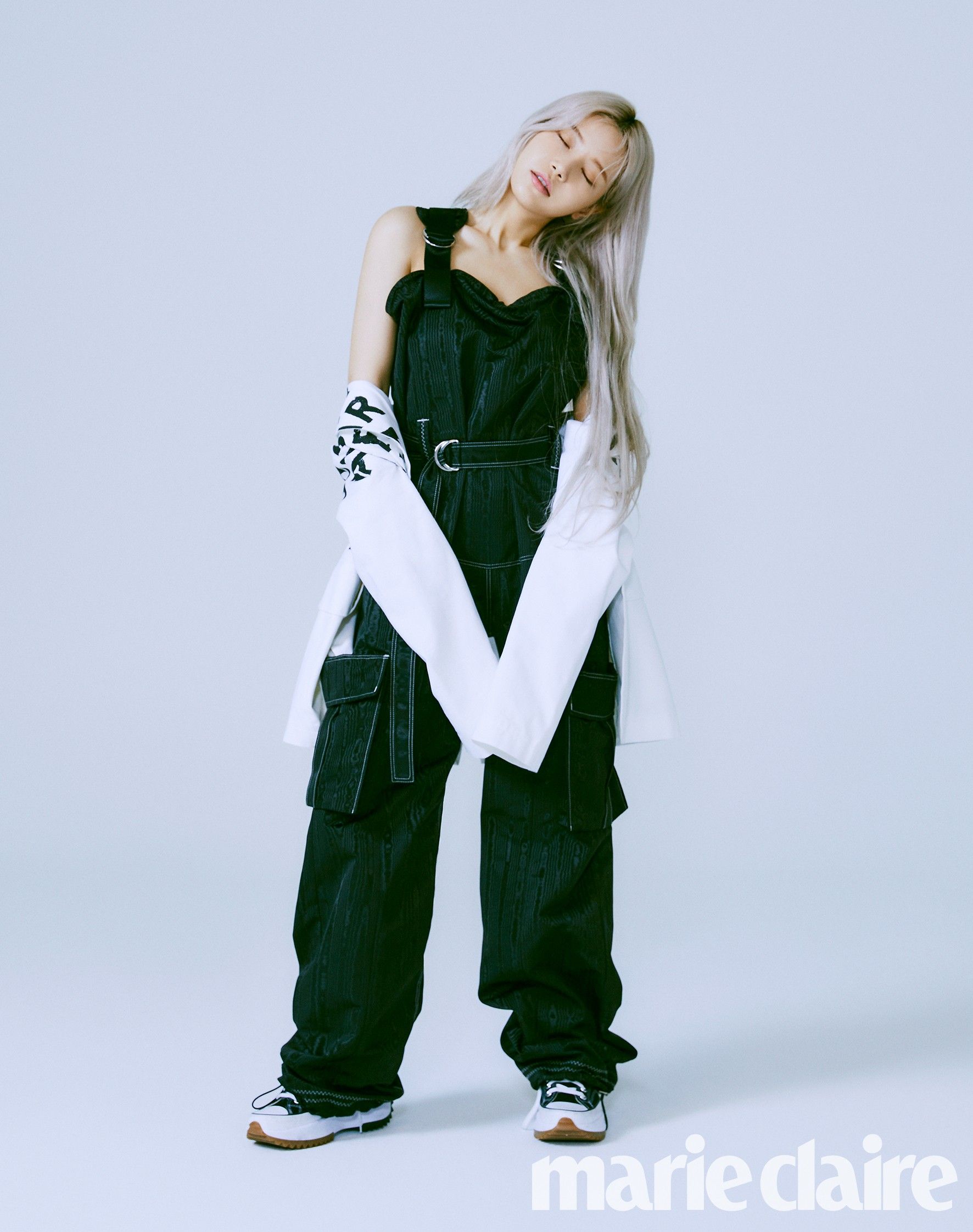 Being in a group, there aren’t many opportunities to showcase your personal style, so she took this chance to show fans what kind of music she likes. She felt that she was able to find and learn about her new self through this solo album process. 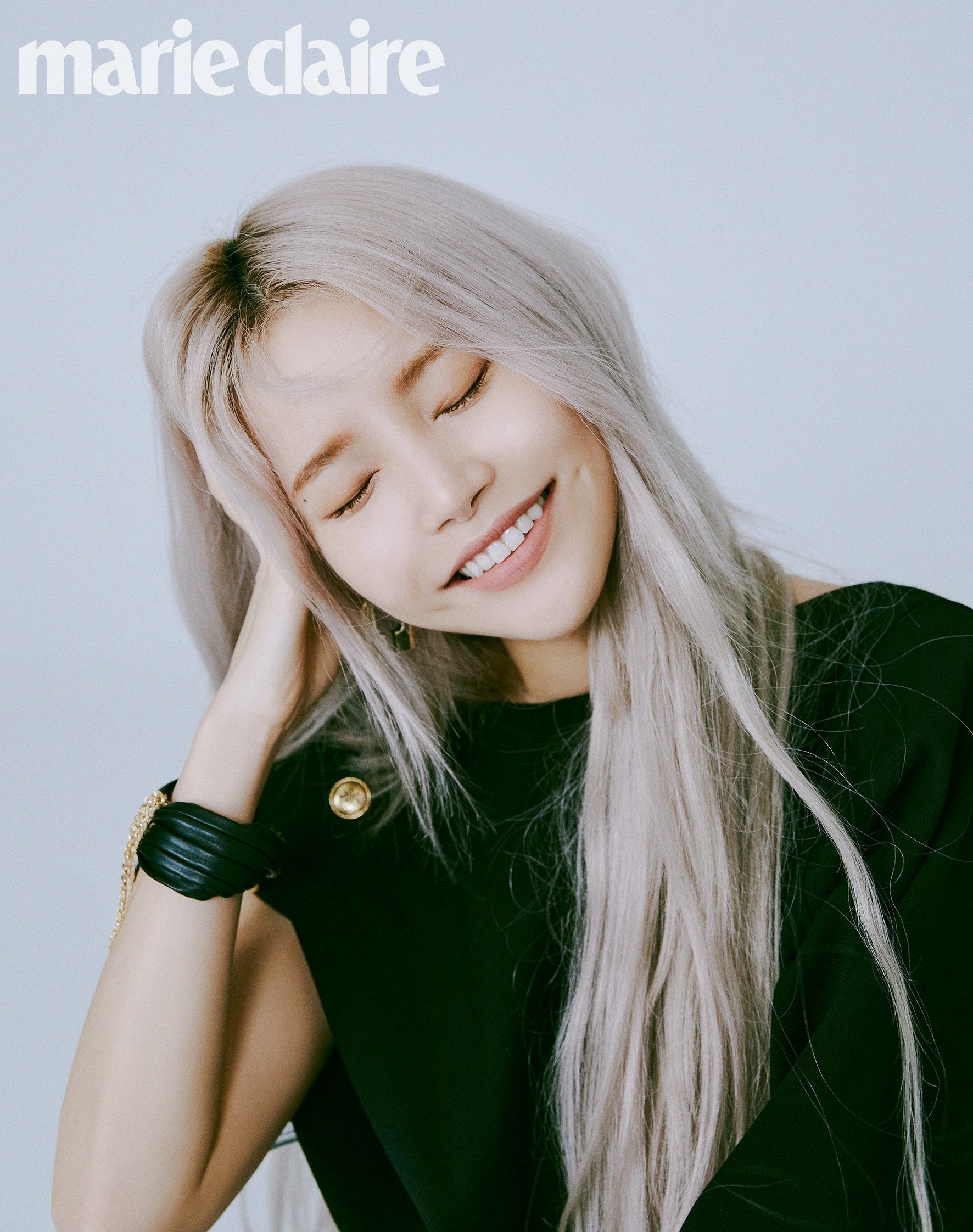 I gathered a lot of different references for this concept because style is also a part of the performance. I challenged myself to use different color lipsticks regardless of whether or not they went with the look. 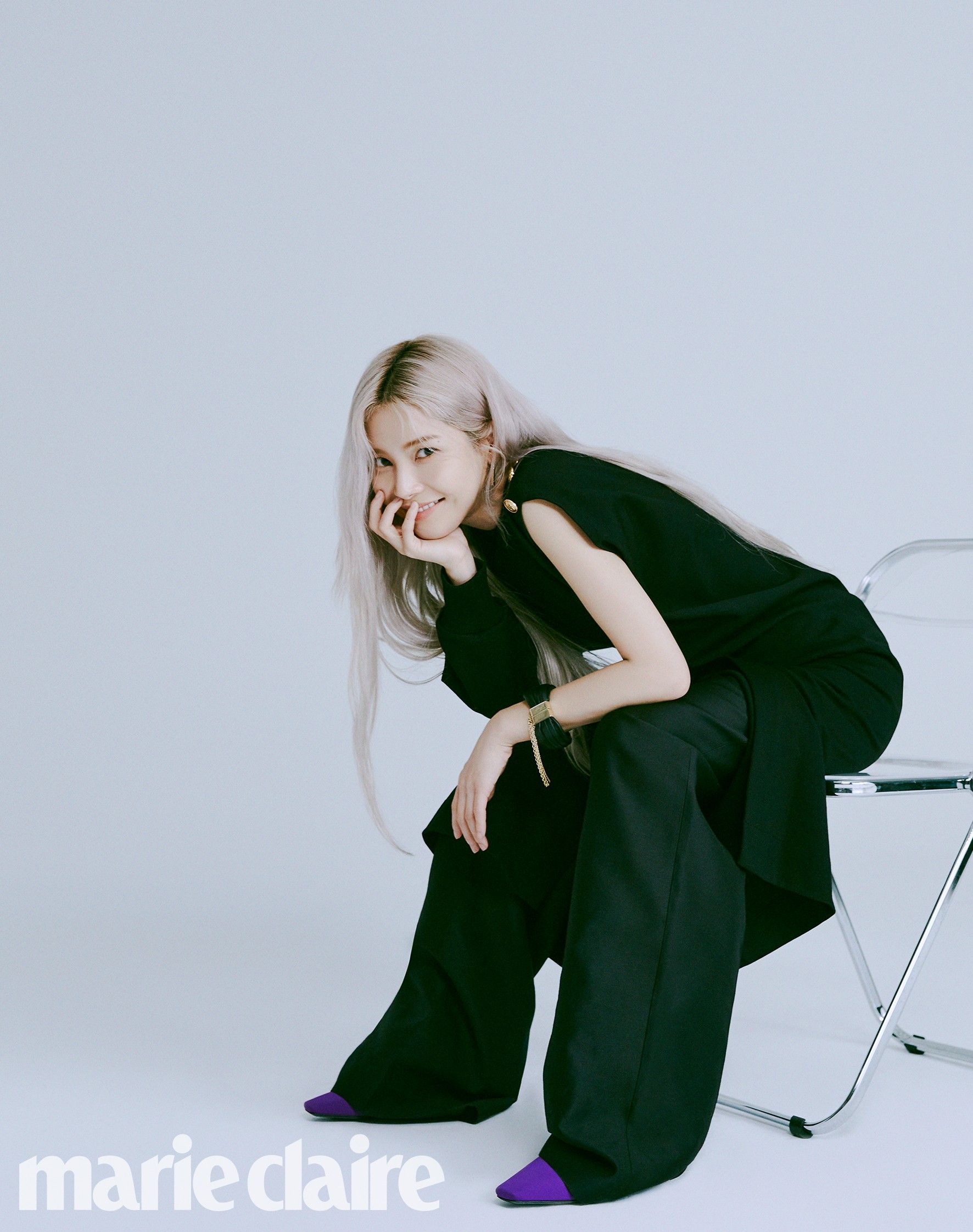 Referring to her shaved head scene in the music video for “Spit It Out,” she explained that it was meant to express the bare and natural side of ourselves. “I was a bit scared and 99% of our staff was against it, but I decided to go for it and challenge myself. I liked that I was trying new things and these new challenges are what make me happy.” 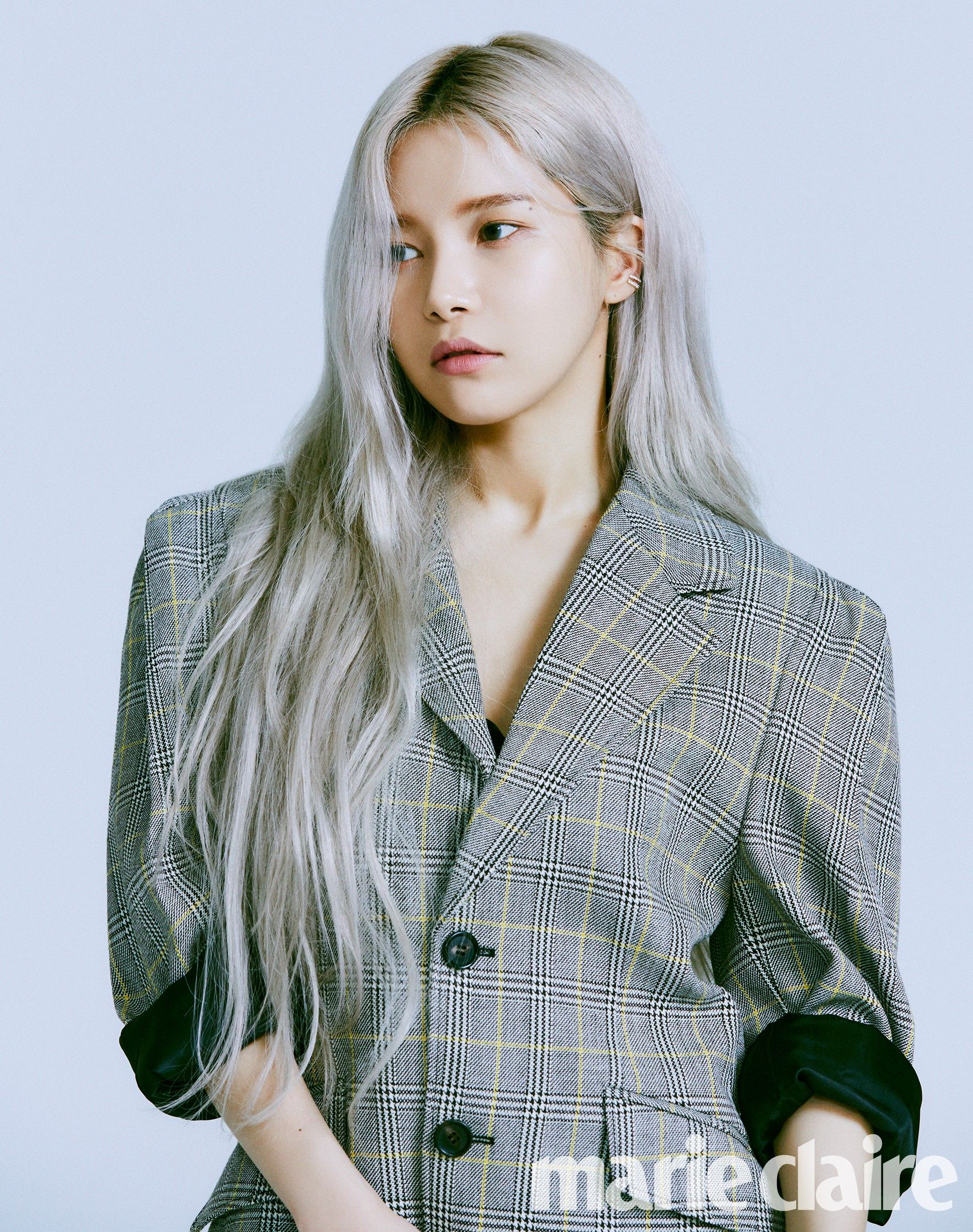 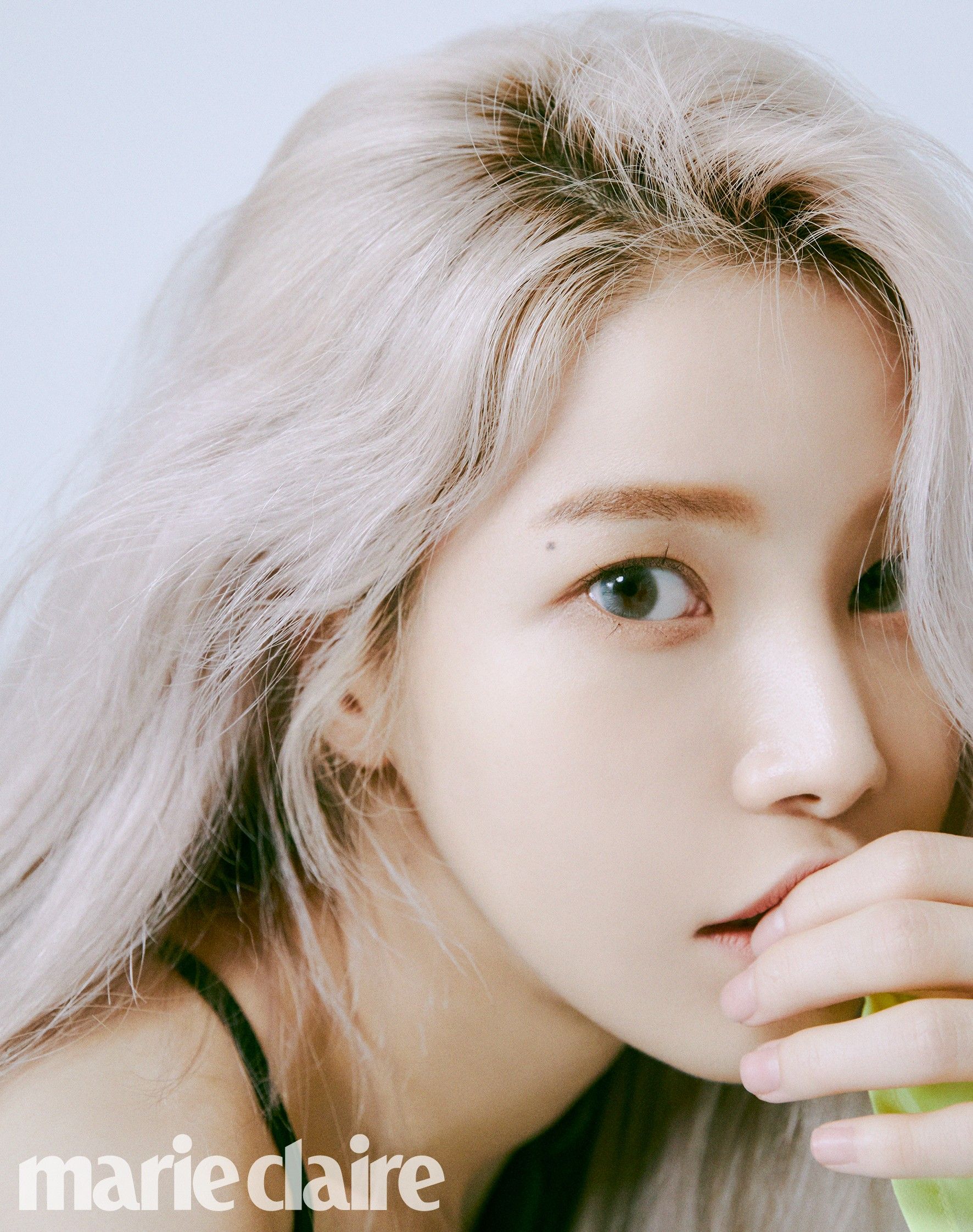 In terms of MAMAMOO’s new album, she stated, “We’re not sure exactly when, but we are preparing for something soon. It will be something quite different from what you are used to seeing from us.”