It has been confirmed that MAMAMOO‘s Wheein will make her solo comeback next month! 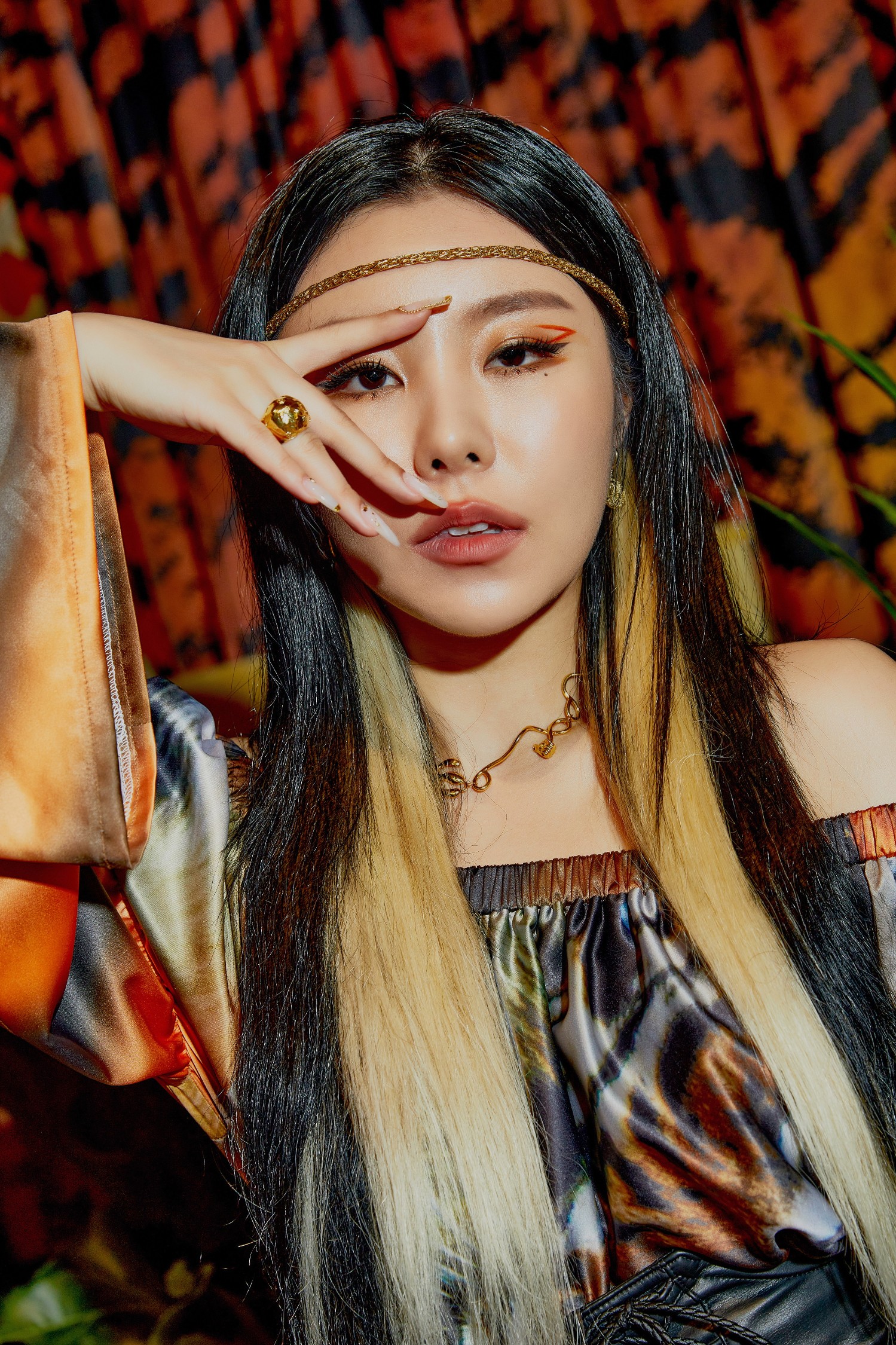 On March 26, Wheein’s representative told The Celeb, “Wheein is preparing her solo comeback in aims to announce it in April.” They then added, “We plan to reveal the details of the album and schedule once they’re confirmed.”

Wheein has not released a solo album since Soar in 2019. In the meantime, MAMAMOO released their album Travel last year. She has also participated in OSTs for shows such as Hospital Playlist, and Record of Youth.