Wheein Reveals Which MAMAMOO Song Had The Hardest Choreography To Master

MAMAMOO‘s Wheein recently released her first solo mini-album, Redd. In a special video on the group’s YouTube channel, Wheein showed fans her preparation for the album.

At one point, while practicing the choreography, Wheein remarked that she was out of breath because of the complicated choreography! 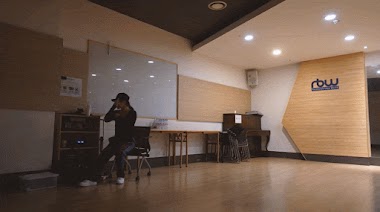 As she sat down, she explained that it reminded her of the MAMAMOO tracks “You’re the best” and “Décalcomanie.”

When we practiced for a live ‘Décalcomanie’ performance, it was such a mess, so it was very difficult. 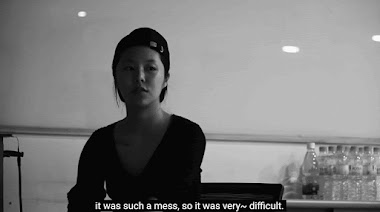 She then added that their 2014 hit “Piano Man” was just as hard and remembered a story from before the song was released.

Our CEO was shocked at our first ‘Piano Man’ practice. When we practiced for a live performance, it clearly wasn’t good enough to show the CEO. 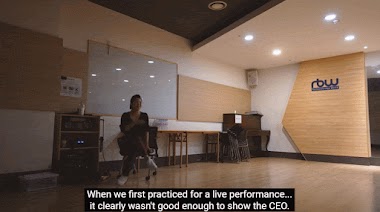 Wheein even pointed out that they tried really hard, even wearing heels for practicing.

Luckily, the practice must have paid off as “Piano Man” was a fantastic track, and the group has continued to release songs showing their diverse skills!