Maroon 5’s Adam Levine Was Curious About How It Felt To Be With BTS, So He Asked Charlie Puth

BTS are talented, successful, humble, sweet, and so much more which is why it’s no surprise that Maroon 5‘s Adam Levine wanted to know exactly what it would be like to be in the unstoppable group!

Charlie Puth decided to hold an Instagram livestream where he spent a lot of time interacting with fans. Of course, there was one person who immediately jumped out at everyone as he kept trying to get the singer’s attention. 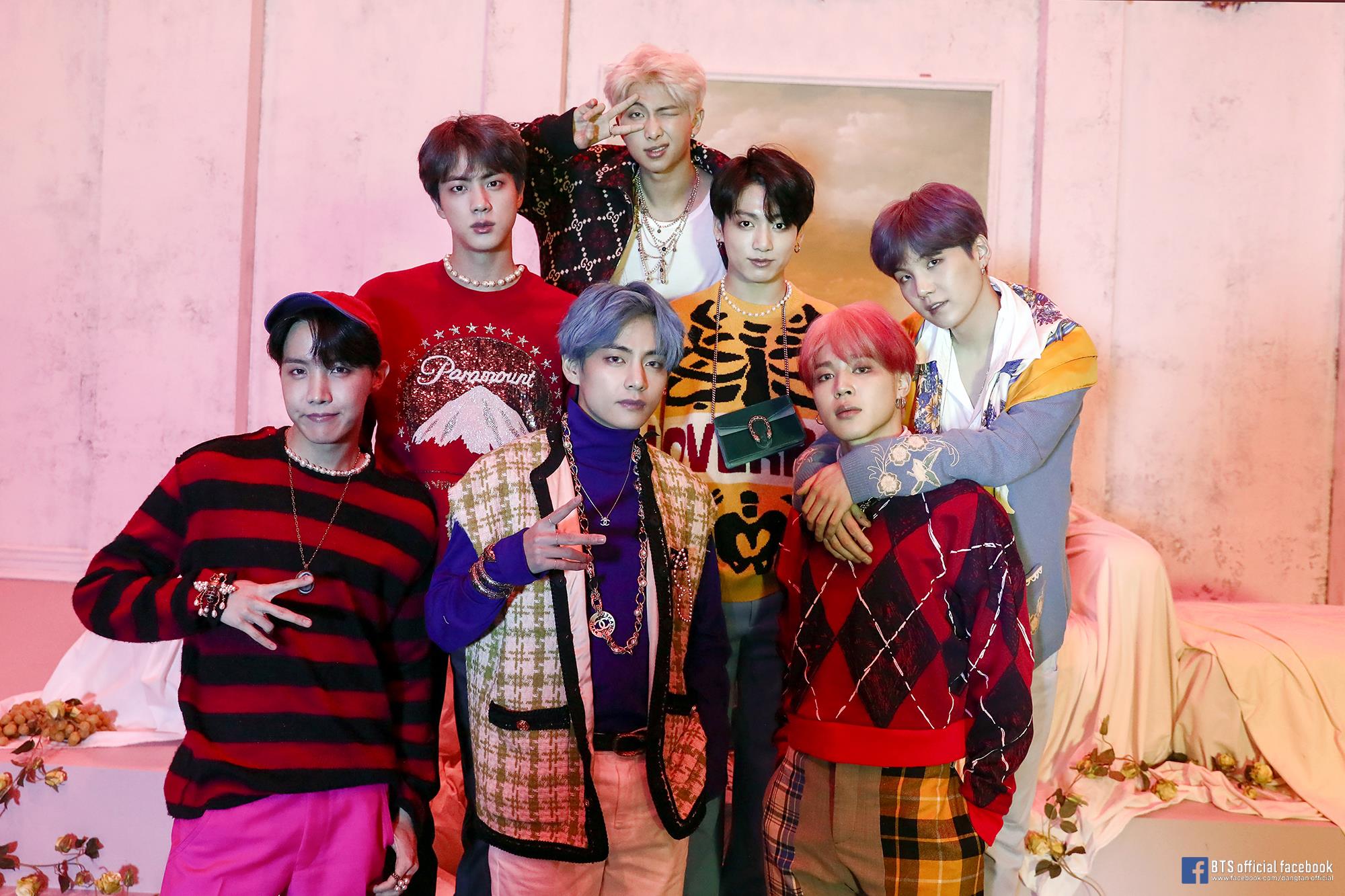 It turns out Adam Levine, was watching Charlie’s livestream and he had some questions for him too! Asking him all sorts of random questions and leaving some fun comments too, there was one thing in particular that Adam wanted to know! 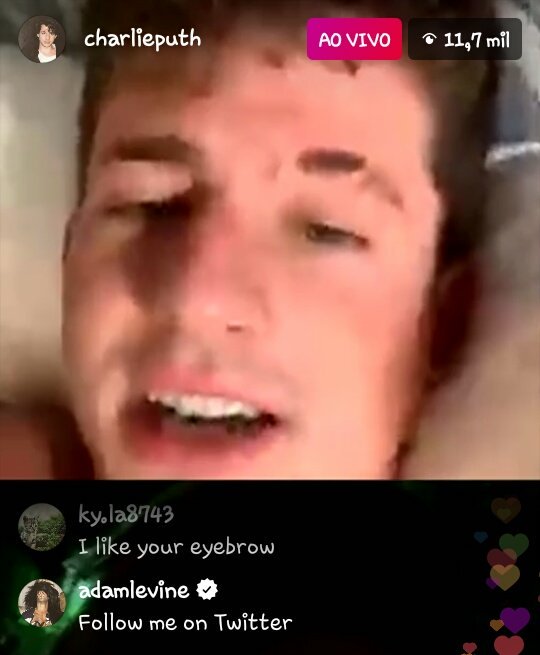 During one part of the broadcast, he decided it would be the perfect opportunity to know exactly what it would be like to be in BTS. 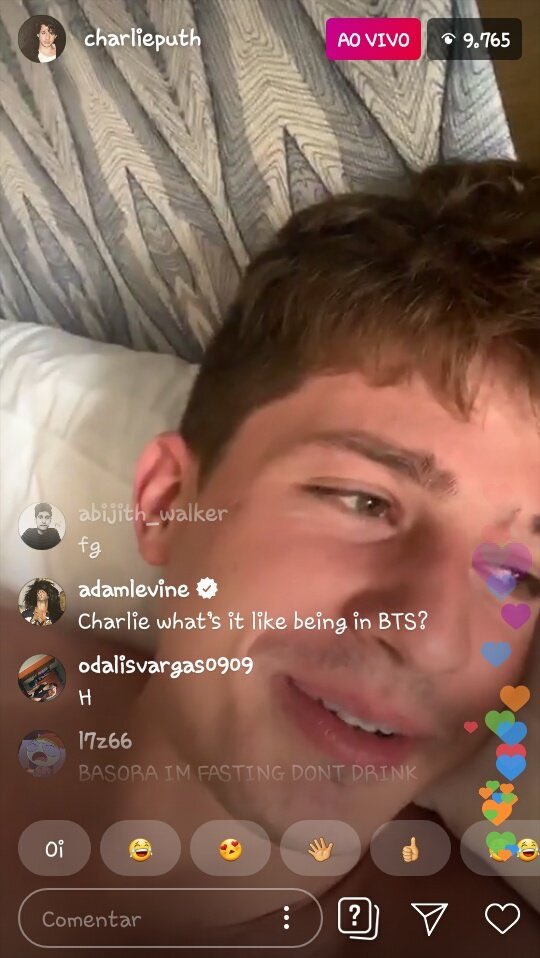 Charlie Puth and BTS go back a long way and in 2018 at the 2018 MGA (MBC Plus X Genie Music Awards), Charlie and Jungkook took the stage together to perform “We Don’t Talk Anymore”!

Fans are freaking out not only over the fact that Adam directly asked about BTS but also about what it could mean. Although it might simply was a question, some fans had a feeling that it was be a hint that BTS would show up on The Voice!

Y’all BTS coming to The Voice. This is hint no 3.

And with other pieces of evidence like a meeting with John Legend and accounts of BTS in prerecording for the show, it might just be true!

Adam Levine is a judge on The Voice, where people say they have seen BTS prerecord. Plus, BTS also met John Legend who is also a judge. BTS will be performing on The Voice ???????????? https://t.co/WpWBsKXvVW

Meanwhile, other fans are simply happy about the shoutout and hope someday they’ll be able to hear Adam Levine collaborate with BTS on a project.

As a fan of Maroon 5 and BTS…I've been waiting for a Maroon 5 & BTS collab since 2017 to be real honest. Or at least, can we get Jungkook × Adam Levine collab ? Please ? @BTS_twt @maroon5 @adamlevine https://t.co/a2iPlI7GaD

Well guess what, the guesses were right! BTS really did perform at the finale of The Voice.