The rankings were determined through a data analysis of the media coverage, participation, interaction, and community indexes of 100 actors who appeared in dramas that aired between April 5 and May 6.

Third place on this month’s list went to actress Jang So Yeon, who plays Jung Hae In’s sister in “Pretty Noona Who Buys Me Food.” Jang So Yeon scored a brand reputation index of 4,520,668 for May.

Check out the top 30 below! 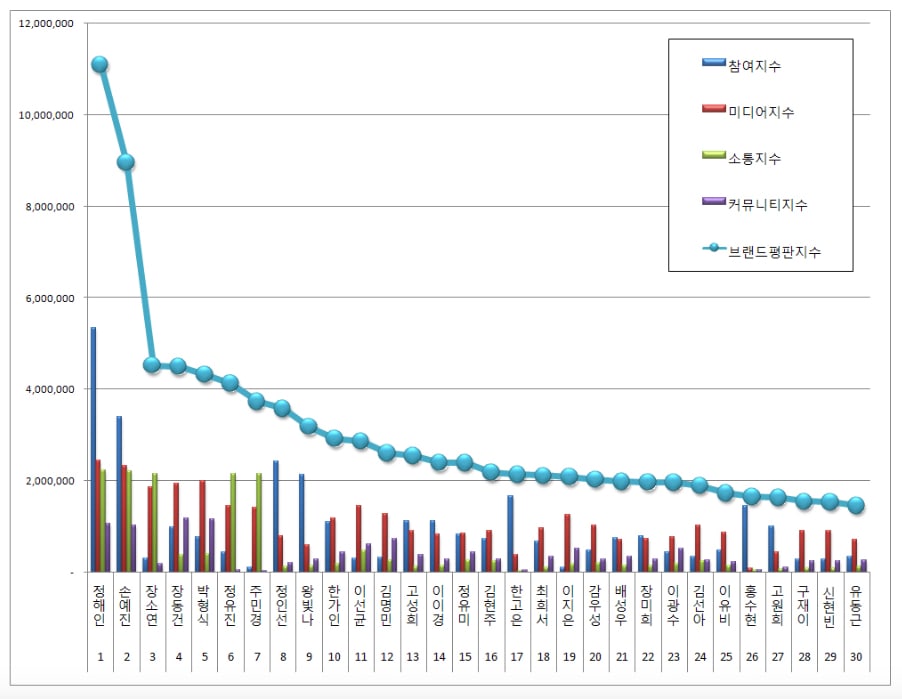