MBC’s “Omniscient,” a show that observes the lives of stars’ managers, is under fire for using news clips from the 2014 Sewol Ferry disaster, where 304 people, mostly consisting of high school students, tragically lost their lives in the sinking of a ferry.

During Lee Young Ja‘s segment on the May 5 episode of “Omniscient,” the show used censored clips from MBC News and wrote as the headline, “[Breaking News] Lee Young Ja Makes Shocking Confession While Eating Fish Cake.” 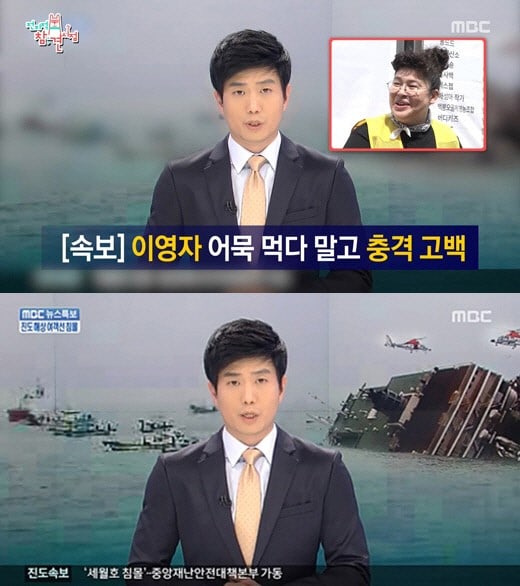 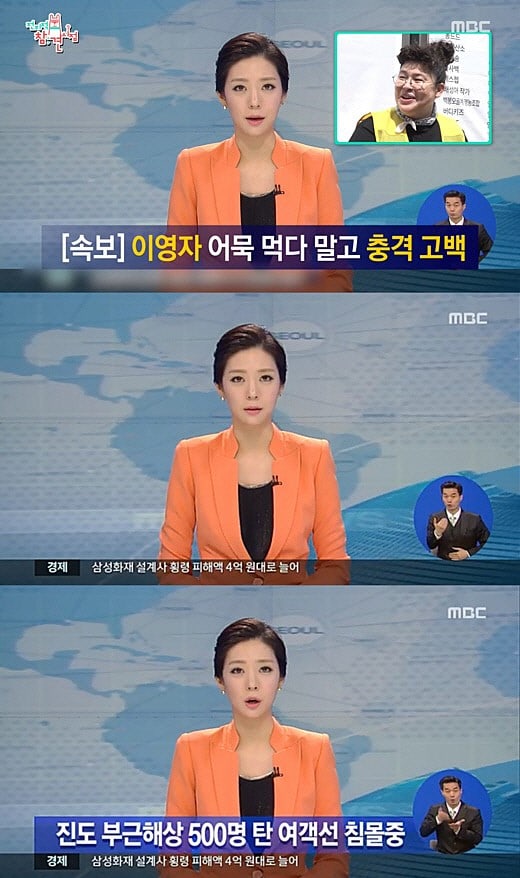 Many viewers found this scene problematic because some users on Ilbe, an online community with far-right political views and hate-filled content, use the term “fish cake” to address victims of the Sewol Ferry disaster.

Furthermore, because the clips used in the scene are actually from the 2014 news coverage of the Sewol Ferry disaster, viewers expressed that this is offensive to those affected by the ferry sinking.

In response to the backlash, the production staff of “Omniscient” issued an official statement, saying, “We sincerely apologize to the viewers and families of the Sewol Ferry victims. The employee in charge of the scene received the news clips when they were already censored, so he or she was unaware of the situation while editing the scene. We sincerely apologize for this.

“We have deleted the scene from all VOD (video on demand) services. After further examination of the issue, we will take responsibility. In the future, we will use footage after checking them thoroughly.

“We apologize once again to those who are hurt by this.”

MBC president Choi Seung Ho also wrote on his personal Facebook account, apologizing to the families of the Sewol Ferry victims. “MBC will form an emergency committee to investigate this issue, and we will take measures to prevent something like this from happening again.” 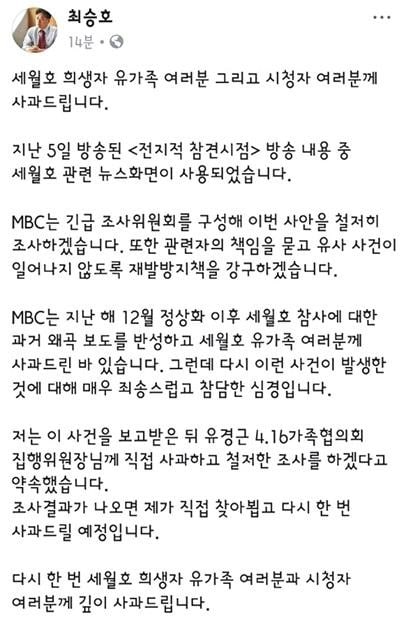 According to news outlet TV Report, Lee Young Ja is in deep shock over this issue and told the production staff that she will not be recording for the show this week.