MBC will be producing a documentary about Sulli, including stories and interviews from her family members and SM Entertainment staff.

According to an exclusive report from Xportnews on July 31, MBC will be producing a documentary about the late Sulli, and the documentary will include interviews with her acquaintances, friends, family, and SM Entertainment staff. The exact timing of the broadcast of the documentary has not yet been decided. 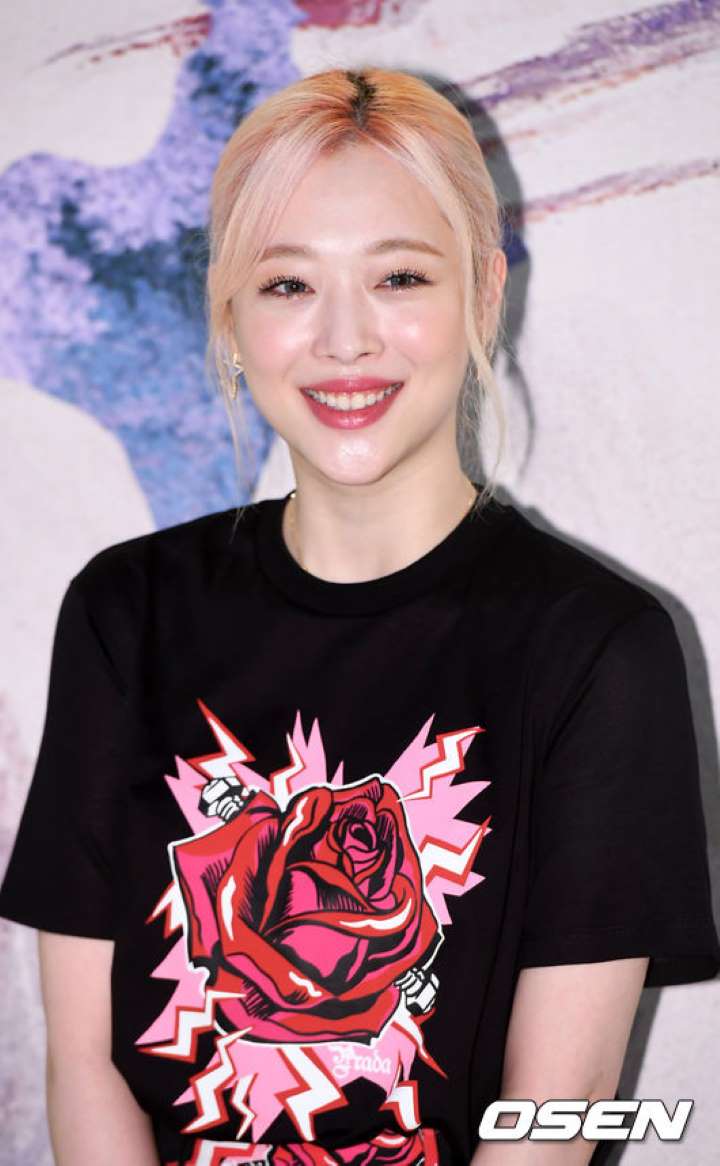 This special documentary by MBC is expected to include the story of Sulli’s life as well as the aforementioned interviews with her friends, family, and SM Entertainment staff. While the broadcast date of the documentary has not yet been decided, is is hoping to be completed in time for the one-year anniversary of her passing, in October 2020.