MBC’s “Under 19” To Hold Final Concert With Finale Contestants

MBC’s “Under 19” will be holding a final concert to repay supporters for their love.

“Under 19” was a program that sought to create the next big idol group, bringing on mentors like Crush, EXID’s Solji, and Super Junior’s Eunhyuk to coach the trainees. Of the 19 participants who made it to the finale, the top nine were selected to become members of the final debut group 1THE9. 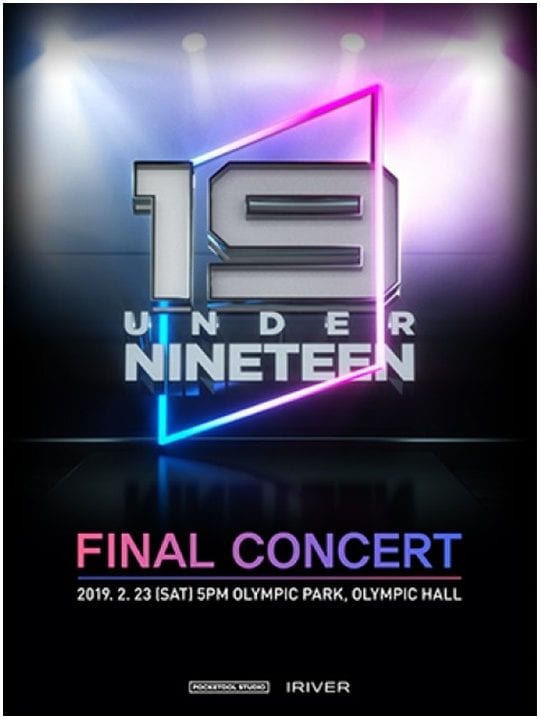 The contestants are set to reunite as there will be an “Under19” final concert. The concert will feature performances by the top 19 participants, and they will be given the chance to meet with fans and showcase the talents they have honed throughout the show. The event will be a nice way to end the 14 weeks the contestants have spent on the show, and they will also be sharing heartwarming stories and moments that didn’t make it into the aired episodes.

The “Under 19” final concert will be held on February 23 at 5 p.m. KST at the Olympic Park’s Olympic Hall in Seoul.

Watch the show below!