MBLAQ’s G.O And Choi Ye Seul Talk About His Broadcast Jockey Work And Their Relationship In Couple Photo Shoot

Real-life couple MBLAQ’s G.O and actress Choi Ye Seul recently participated in a photo shoot together for the May issue of the magazine Woman Sense.

In the accompanying interview, G.O talked about his new work as a broadcasting jockey on his show “Jung Ji Oh TV” on Internet platform AfreecaTV. “It’s fun to be able to see people’s reactions,” he said. “I say what I want, and if I want to sing, I sing – I have fun while broadcasting. The income is similar to when I promoted as part of MBLAQ.”

Choi Ye Seul, who has appeared in dramas like “Angry Mom,” shared, “I was worried about a lot of things before my appearance on ‘Jung Ji Oh TV.’ G.O told me not to worry and gave me courage. Surprisingly, there were a lot of people that cheered us on, so I gained strength from that.”

The couple, sometimes known as the “Oh Ye” couple, also talked about their relationship, with Choi Ye Seul describing G.O as someone who “expresses his feelings honestly. He says ‘thank you,’ ‘sorry,’ ‘I love you’ often.”

G.O added, “When we think we’ve gotten used to each other, we discover new things about one another. That’s why it’s fun to be together.” 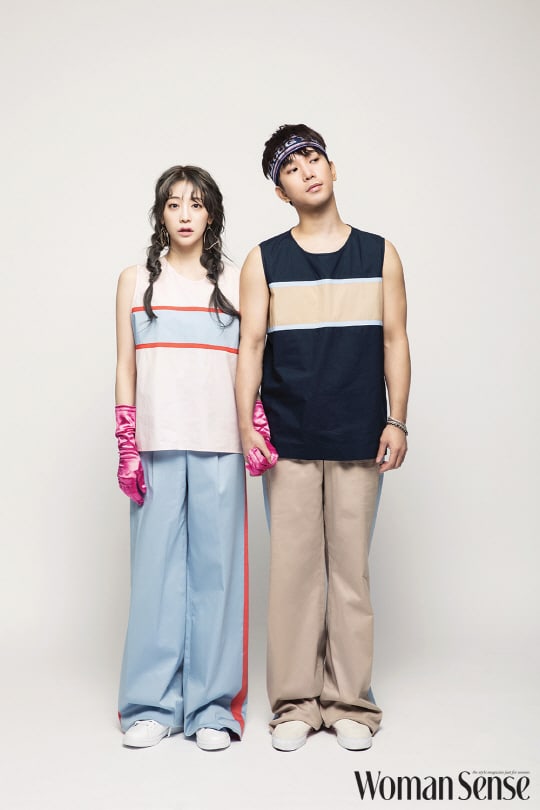 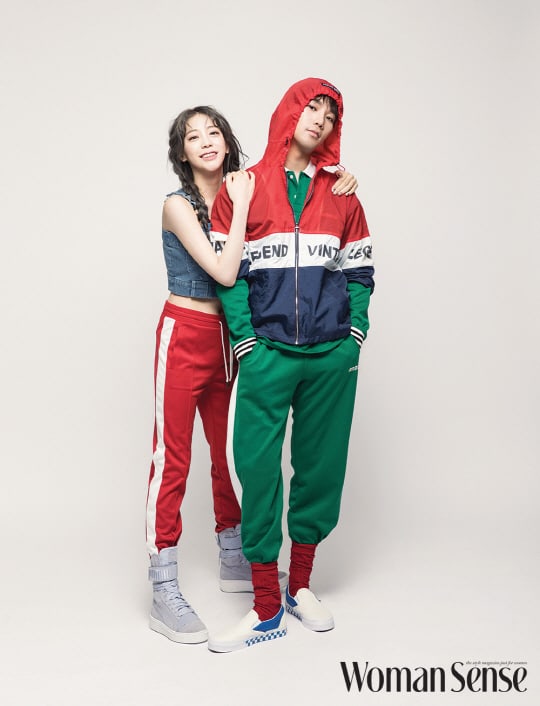 BTS’s Jin, J-Hope, And Jungkook Are All Out To Expose Suga Right Now