Jungkook has always been an angel to BTS fans but, up until recently, many ARMYs were unaware that he had literally saved someone’s life. 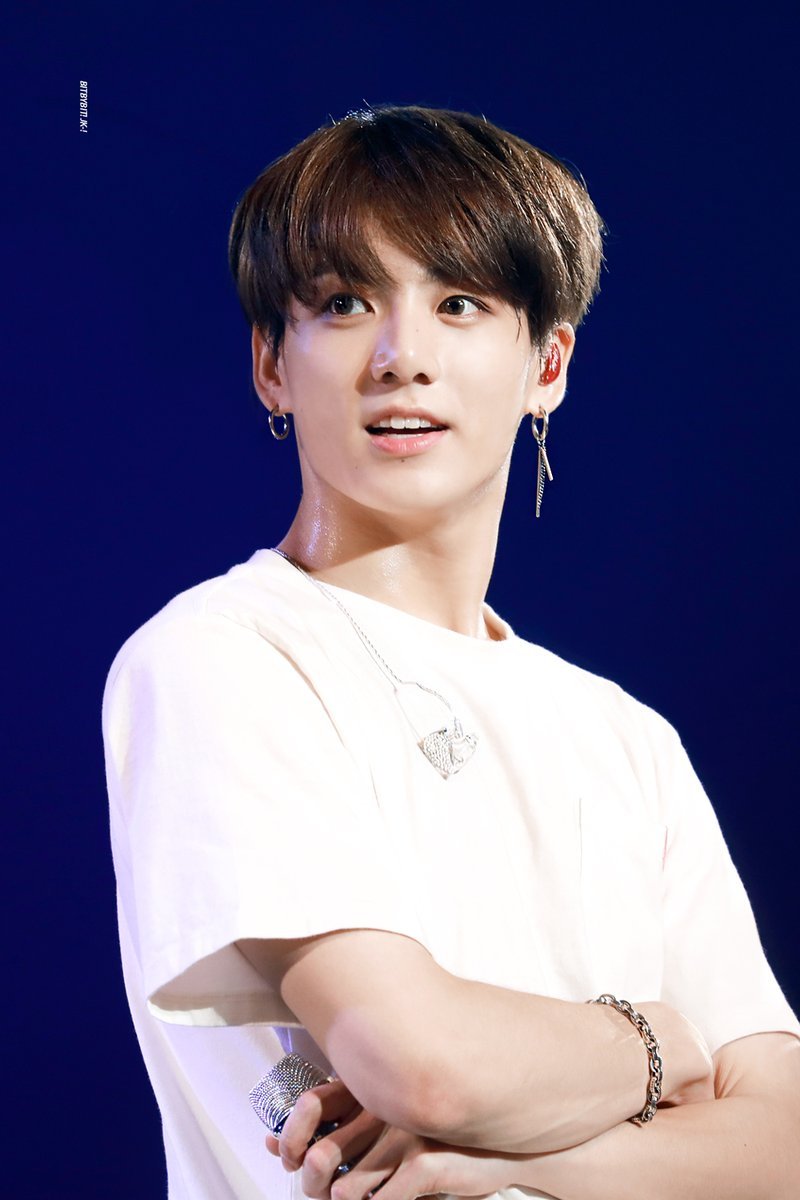 On an episode of Visiting Teacher, television personality Kim Sung Joo revealed that Jungkook had rescued him from a dangerous situation at the 2016 DMC Festival. 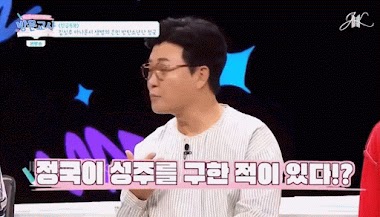 Jungkook actually saved my life once. I almost died.

The incident happened while Kim Sung Joo was hosting the event, just before BTS performed “FIRE”. At the beginning of this particular performance, BTS’s members were individually launched onto the stage via a below-stage lift. 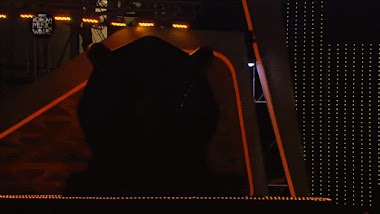 Kim Sung Joo did not realize that the lifts had been lowered, creating gaping holes in the stage. When he backed up, he fell directly into Jungkook’s lift. 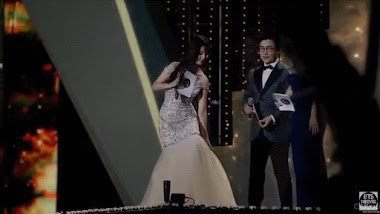 I was walking backward and I just fell inside the lift.

A fall like that could have resulted in serious injuries, if not for the host’s unsuspecting knight in shining armor. Jungkook ended up catching Kim Sung Joo, protecting him from harm. 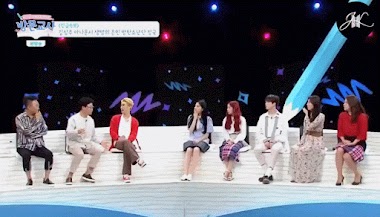 I fell inside the lift, but fell on top of someone. Jungkook was right there.

To this day, Kim Sung Joo hasn’t forgotten Jungkook’s heroic act and is very grateful for it. 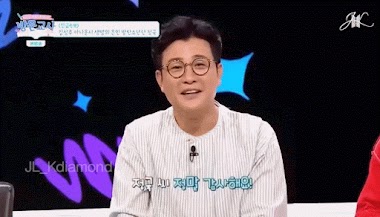 I say thank you to him every time I see BTS.

Jungkook saved a life that day, but he didn’t walk away unscathed. 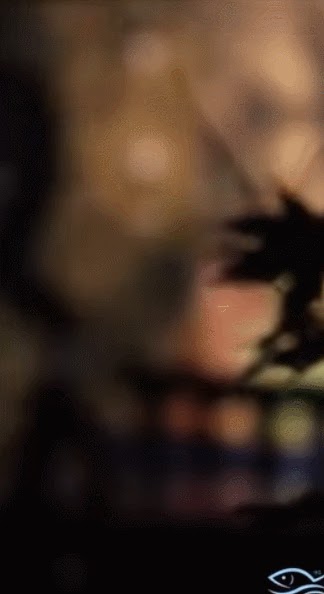 Fans have pointed out that Jungkook seemed to be struggling to lift his arm for some parts of “FIRE”, which suggests that he may have injured his arm/shoulder while protecting Kim Sung Joo. 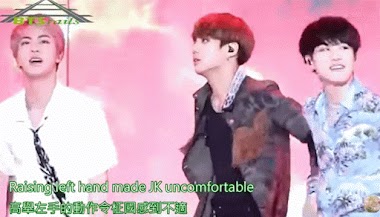 Even so, Jungkook enduring the pain for the sake of the performance and gave viewers a show that they would never forget.

Up until now, fans were unaware of Jungkook’s heroics, and the associated injuries, because he had kept the incident to himself.

Oh my God. I didn't know about this. Jungkook really saved a life. I'm speechless & proud. Not once bts have bragged about anything. We don't know what happens all the time so seeing people share their stories w/ bts is really.. amazing. It makes me respect & support bts more.

Handsome, talented, heroic, and humble? How can anyone not fall for (no pun intended!) BTS’s Golden Maknae? 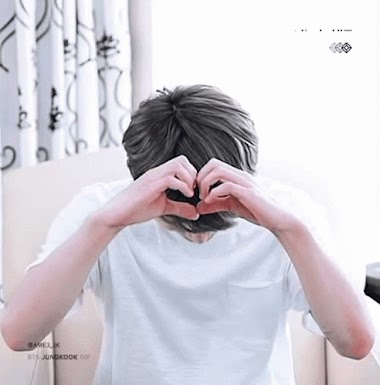 To see the Kim Sung Joo’s perilous fall, you can check out the clip here…