McDonald’s Philippines Is A Huge K-Pop Fan, Here Are The References To Prove It

Even big brands like McDonald’s are not immune to K-Pop’s influence! 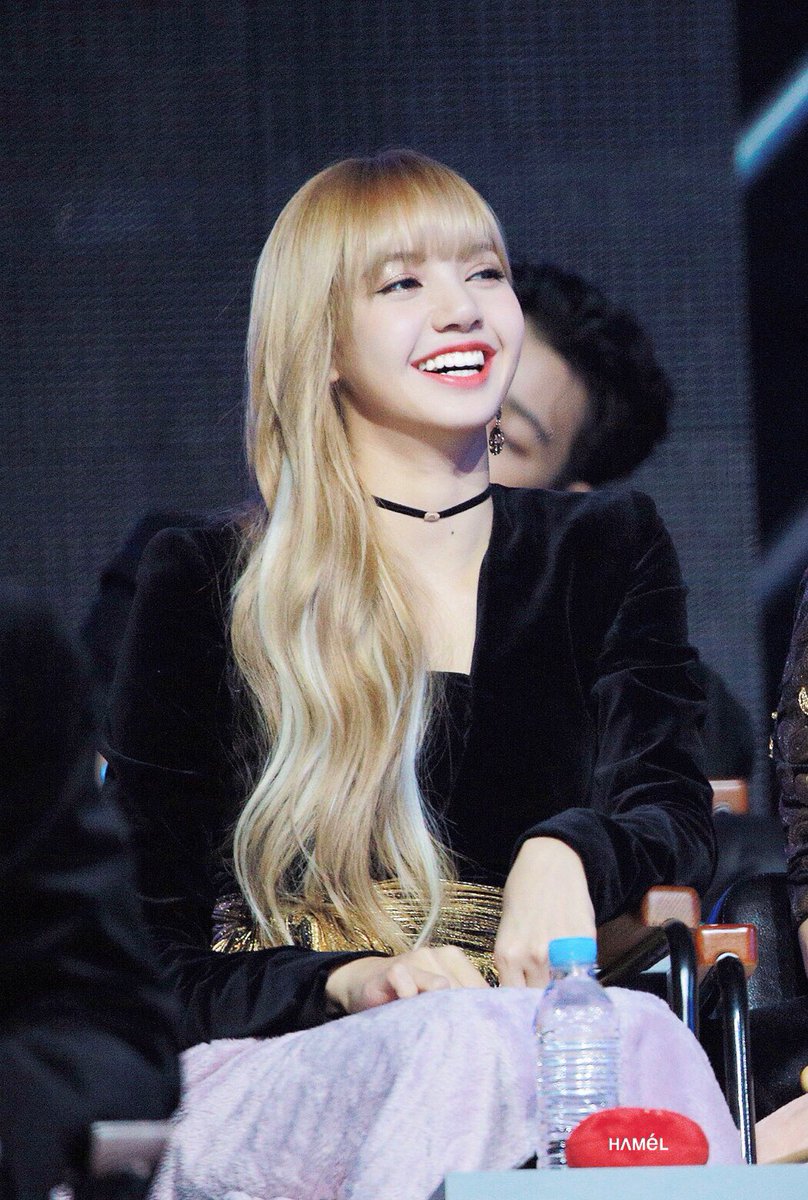 They once posted advertisements that teased several big names.

idk if u alrdy see this but– pic.twitter.com/4F8XKLiR6v

Each group had their own witty reference. BLACKPINK’s was the “black” in the black bun product of McDonald’s…

…and BTS’s acronym was spotted in the poster stating, “Be The Star”.

We wanna hit you with that pa pa ra pa pa! Celebrate today’s big news with your fave treats and find a McDo in your area! pic.twitter.com/LAoMmz0BC9

The fast food brand also follows Lisa on Instagram, leading some fans to speculate that a collaboration may be coming up. 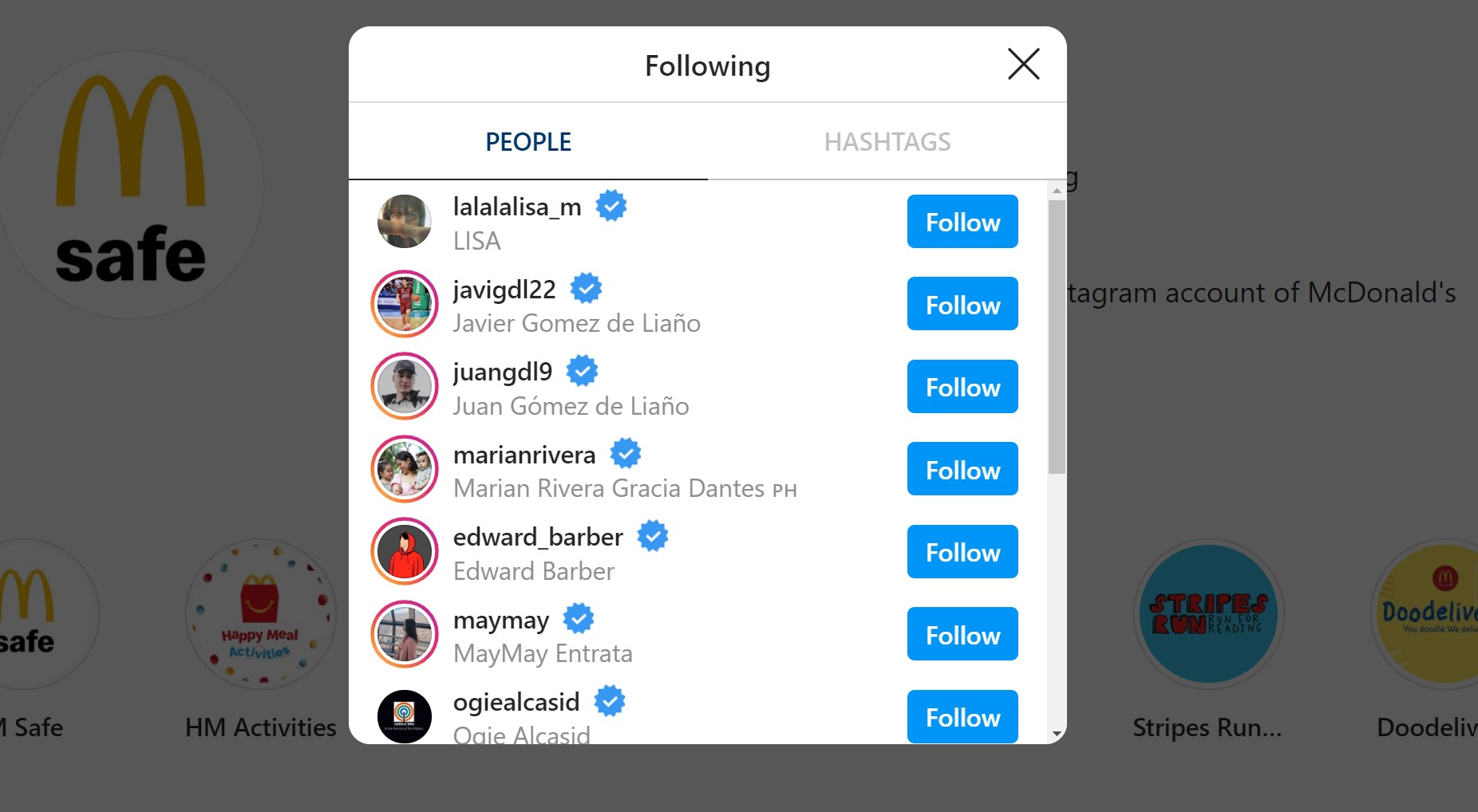 As these references prove, McDonald’s Philippines is a big K-Pop fan as well!