TXT‘s Yeonjun recently celebrated his birthday in a live broadcast where his members took him by surprise with cutting off the lights, appearing with a cake, and Hueningkai‘s freestyle dance.

After receiving a gift from Hueningkai, Yeonjun couldn’t go without mentioning the bracelet that Soobin gave him. He was so excited to show everyone that he checked Yeonjun’s wrist to see if he’d worn it. 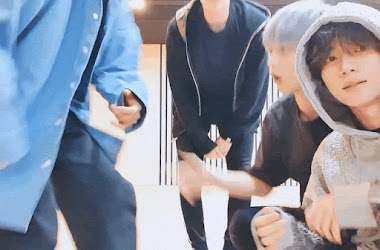 Because he hadn’t worn it yet, Yeonjun ran to get it and put it on for everyone to see. Beomgyu then adjusted the bracelet’s strings for a perfect fit. While fans thought the gift matched Yeonjun well, it turned out to have a deeper meaning than initially thought. 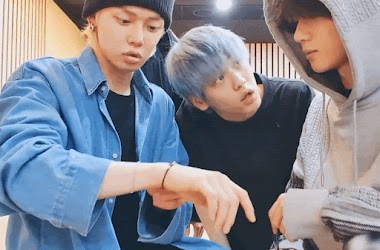 Though the bracelet is from “Laid Back Luxury” brand HYERES LOR, the piece of French jewelry came in at under $200 USD. The price wasn’t what had melted MOAs’ hearts.

In a description for the bracelet, it had a specific meaning when gifted to another person. It was a show of how deeply they cared for them, “The meaning behind the bracelet is ‘You are my most treasured person in the whole world.’”

While TXT’s small actions show the close bond they’ve grown over the years, the gift hit everyone in the feels by how sweet of a declaration it was. When it comes to picking out gifts for his members, Soobin always has a touching meaning for each one.

Check out Yeonjun showing off his gift from Soobin that made fans emotional from its touching meaning, starting from 4:02.