Insiders revealed that several production companies were scammed by insiders pretending to be affiliates of Big Hit Entertainment. 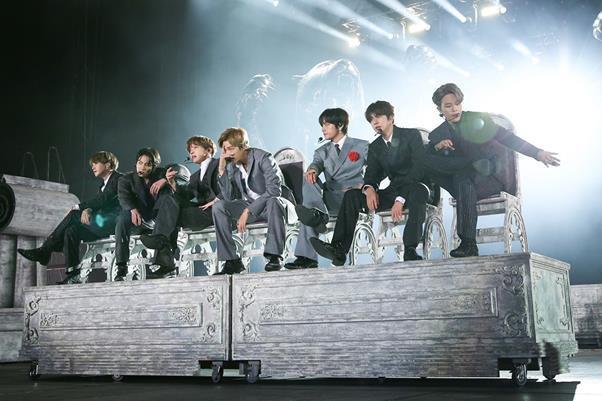 ‘K’ was also known as someone involved in a celebrity scandal in the past regarding illegal prostitution.

The victims also mentioned that they were to keep the investments and concerts private after signing the contract.

An actor known as ‘A’ was also reported to be a part of the scams as ‘A’ and his manager met with Chinese investors during a BTS concert in Thailand. They pretended to be a part of Big Hit and received around 800 mililon KRW (~680,000 USD) in investments. It wasn’t until early this month that the investors realized that the concert was a scam. They however, were not able to receive the amount of their investment.

Fraud in the entertainment industry has been happening for many years. In 2014, an entertainment CEO scammed victims to invest in Lee Min Ho’s photo shoot and promised to give half of the proceeds to them.

Big Hit Entertainment has yet to respond to the claims.

Female Trainee, Shin Minah, Attempted Suicide After Being Bullied By Her Fellow Members