Meet The Members That Make Up The 3MIX-Line in TWICE

Fans say that TWICE is made of 3 distinct pre-debut subunits- 3MIX, J-Line and School Meal Club. We previously looked at their J-Line(Momo, Sana and Mina) and School Meal Club (Dahyun, Chaeyoung and Tzuyu). This time, let’s get familiar with the group most ONCE’s call the OG TWICE line- 3MIX, consisting of Nayeon, Jeongyeon and Jihyo!

Jihyo, born in 1997, is TWICE’s leader and main vocalist. Despite not being the oldest member, she was a strong candidate for the leader position because of her years’ of experience being a trainee (10 years!) and her natural mature disposition. She became a trainee when she won 2nd place in a contest for a child role on Junior Naver. Pre-debut, Jihyo is most well-known for being the face of Innisfree’s teen line “TN”, with fellow future member Nayeon, and appeared in miss A’s “Only You” MV. Prior to debuting in TWICE, she was initially set to debut in a separate group called 6MIX with Jeongyeon, Nayeon and later Sana, but the group was disbanded due to various reasons.

After her participation in SIXTEEN, she was selected to be part of the final line-up, and finally debuted in TWICE! 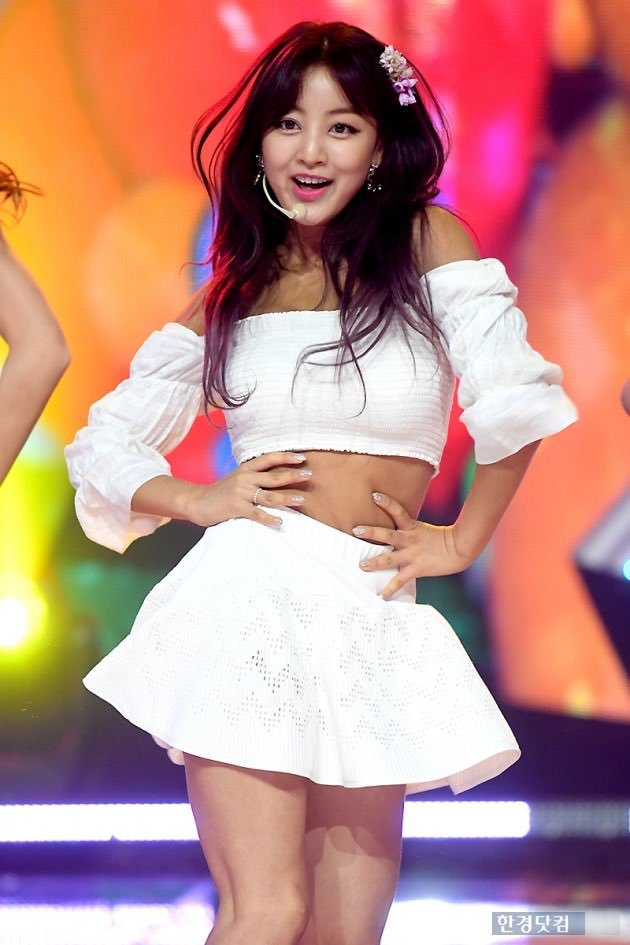 Nayeon is the group’s oldest member and lead vocalist, born in 1995 in Korea. She attended a JYP audition in secret, passed and became a trainee in 2010. While a trainee, she was the face of Innisfree’s teen line “TN” with Jihyo, and appeared in several of her labelmates’ music videos, such as GOT7‘s “Girls Girls Girls” MV and miss A‘s “Only You” MV.  Nayeon, Jihyo, Jeongyeon and later Sana were set to debut in 6MIX, which ultimately never debuted. She then participated in SIXTEEN, and after 6 long years, debuted in TWICE as one of their lead vocals! Popularly known as TWICE’s “mat-nae”, you’ll fall for her lovely voice and irresistible charms! 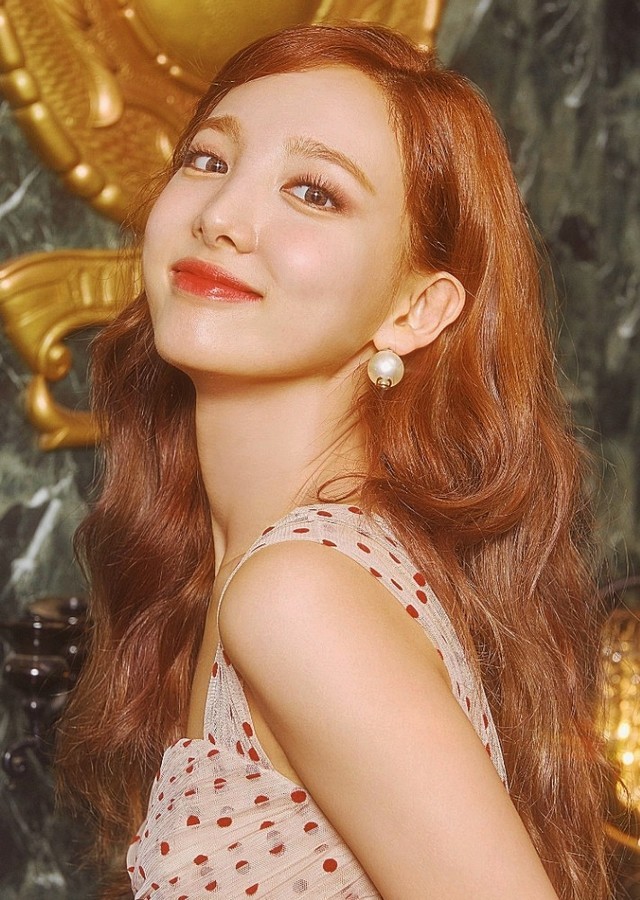 Jeongyeon, born in 1996, is also a lead vocalist of TWICE. She joined the company a few months before Nayeon, and got into both JYP and SM(with her sister actress Gong Seungyeon) on the same day, but picked JYP! Prior to debut, she appeared in GOT7‘s “Girls Girls Girls” MV and miss A‘s “Only You” MV. she was also set to debut in the group 6MIX with Jihyo, Nayeon and later Sana, but the group was later cancelled. She was then a participant of SIXTEEN, and managed to debut in TWICE! Loving and caring, ONCE’s adoringly call her “TWICE’s Mom”. Even TWICE has acknolwegded it- TWICE’s leader was decided by anonymous voting, and she was in second place! 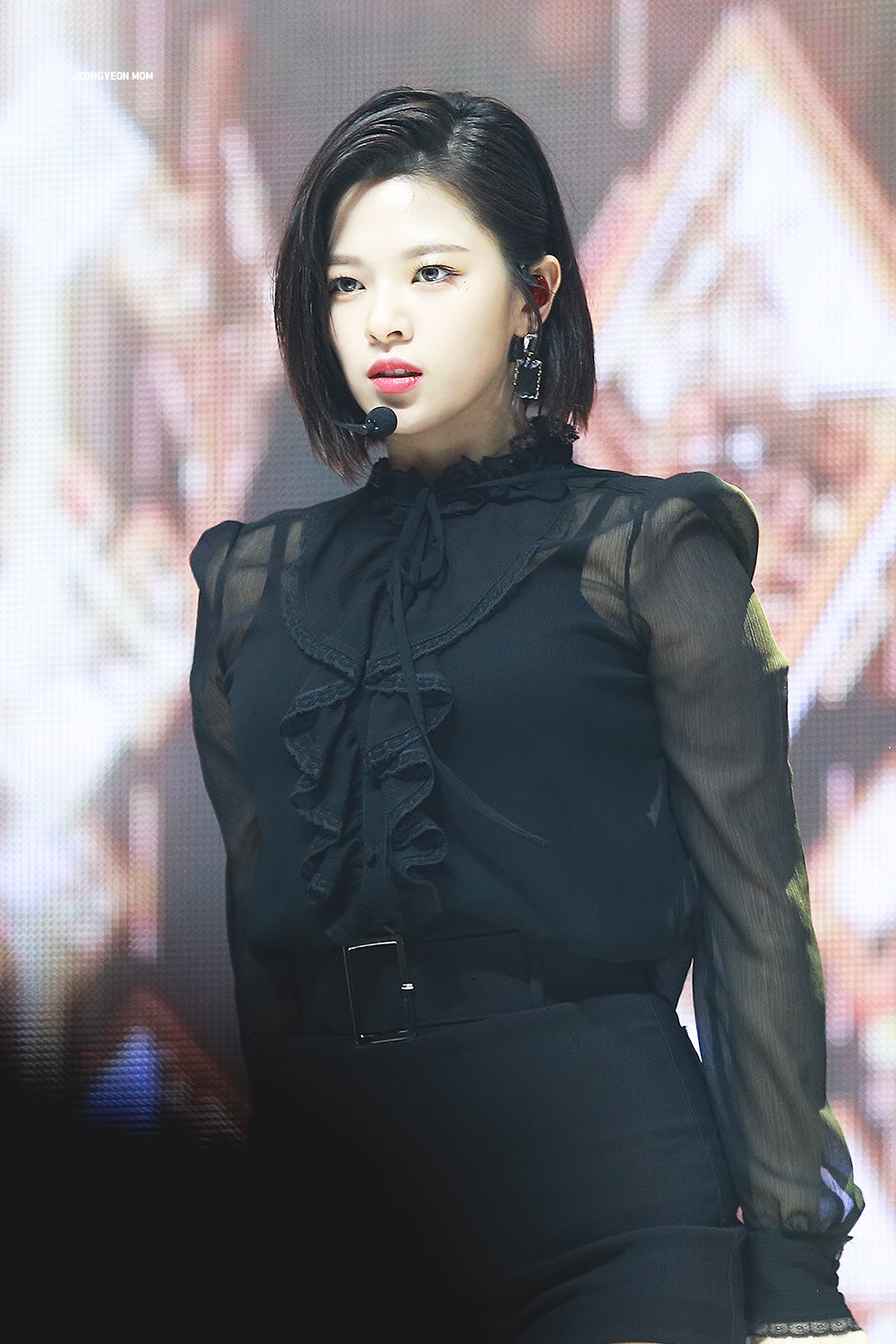 Fall in love with all the members and their unique chemistry as a group by indulging in their latest comeback, “Feel Special”! 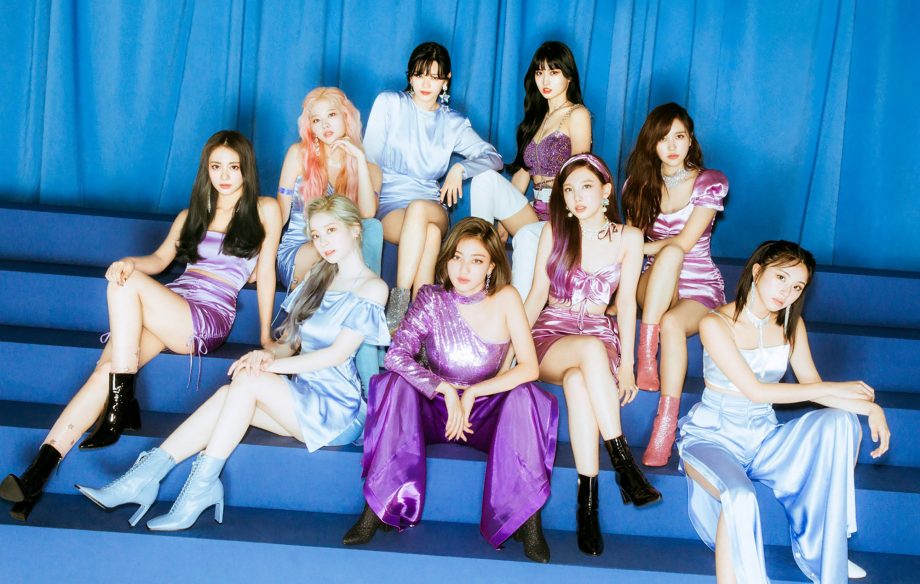