Get ready to meet the next foreign idol in K-Pop!

MustM Entertainment will be adding a non-Asian member to their one and only boy group MustB. According to the company, his debut is set for early next year. 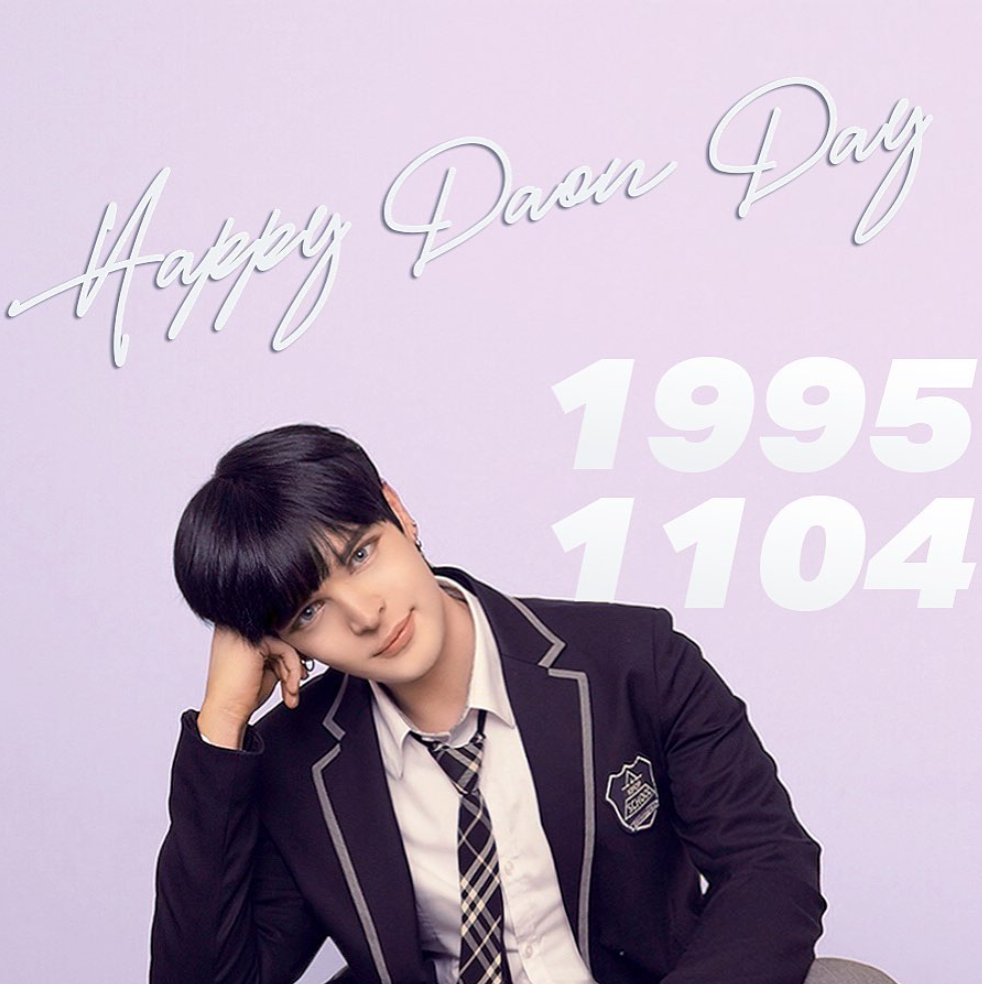 Originally from America, he trained under various entertainment companies before finally settling on MustM Entertainment.

Fans are usually wary of foreigners who go into K-Pop without having even mastered Korean. Daon, however, is said to be fluent in the language, having resided in Korea for over six years. 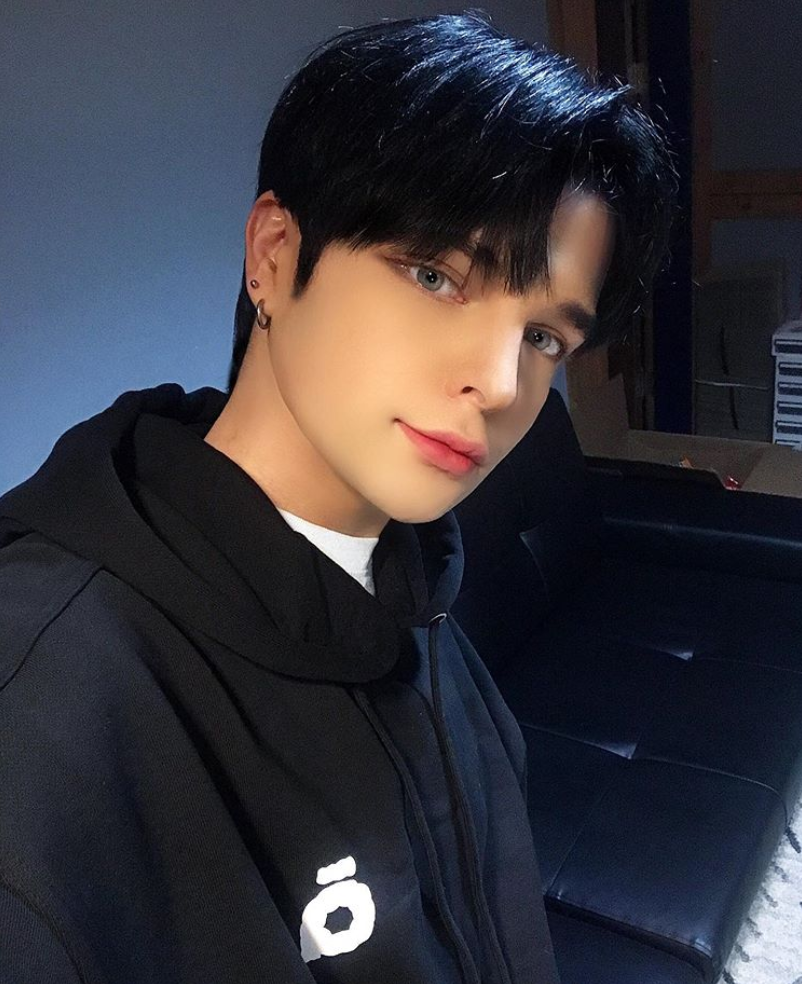 Not only does he have the looks, he apparently also has the talent! His company revealed that one of his many talents is songwriting, but it doesn’t end there.

He has various charms that he will be able to show going forward. 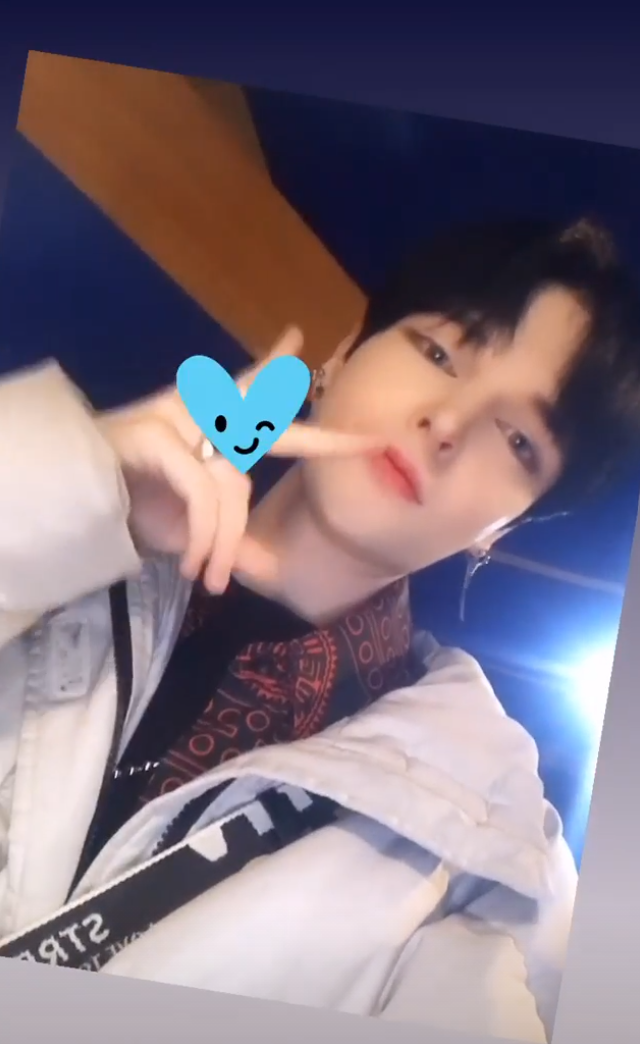 This isn’t the first time a non-Asian male has made it to the K-Pop industry. Among several others, fans may be familiar with Kyle and Marco from the group ESQ.

While waiting for Daon’s debut, watch MustB’s music video for “Realize” below.