According to reports on May 19, MelOn, one of South Korea’s largest music streaming providers, announced that they will be introducing a new system for their music chart.

Similar to Flo, they plan on abolishing real time charts that are updated hourly. Instead, they will count the number of unique listeners every 24 hours, updating it every hour. This will weed out irregular or suspicious activities that help contribute to a song’s ranking.

Aside from this, they will also remove ranking numbers and ranking changes from previous hours.

An official from the company explained the reason behind the decision.

We want to expand the diversity of music by avoiding the ranking competition and letting users discover and listen to more diverse songs. 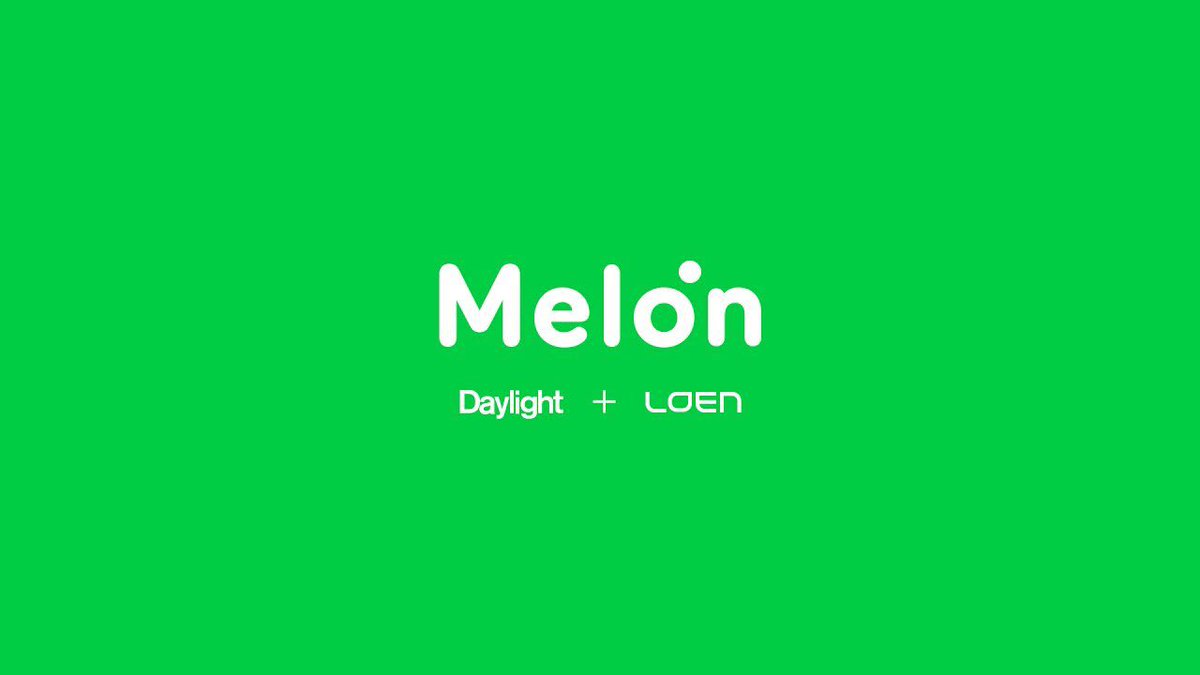 MelOn hopes that this updated system will lessen chart manipulation and competition between songs. As an effect, users will have an easier time finding the current trending music.