The members of ENHYPEN recently sat down with J-14 Magazine and answered several fun questions! 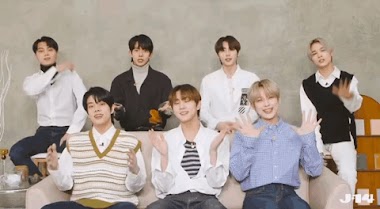 Though the group only debuted last year, ENHYPEN has broken several records and accomplished many goals. While the group is extremely successful, the members revealed they want to achieve more!

During their interview, the members of ENHYPEN were asked to imagine themselves in 5 years. The members shared their interesting and touching predictions for their future. 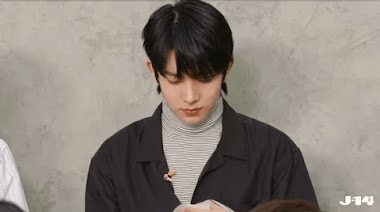 Before they predicted what they’ll be doing the members started to calculate their age in five years. Jay shared, “It’s near but far future.” 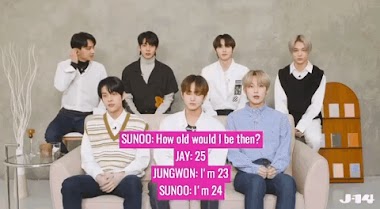 Heeseung shared his prediction and stated that since they are a “Global fan-made group,” he believes they will have a lot of concerts all around the world.

We’re actually…a global fan-made group so by then, I think we’d have held a lot concerts with our Engenes (ENHYPEN’s fans) all over the world and through more music and interactions with Engenes, I feel like we would’ve built a deeper connection by then. 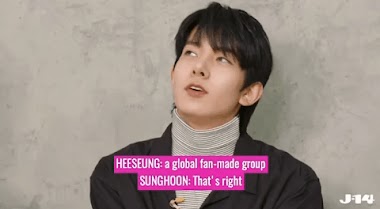 The group’s leader Jungwon added, “We will have grown compared to now.” Sunghoon agreed with Jungwon’s prediction. 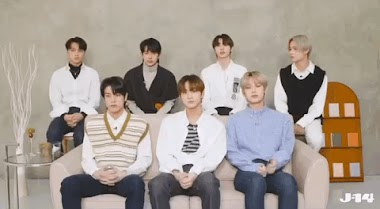 Because they are still rookies and also quite young in age, Heeseung expressed that they still have yet to show all their charms and full potential.

I feel like we’re still limited in showing our full potential at the moment, but I think will be different in five years. And that’s it. 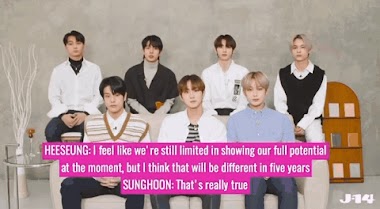 Jungwon also commented that all the members will “Be legal adults by then.” 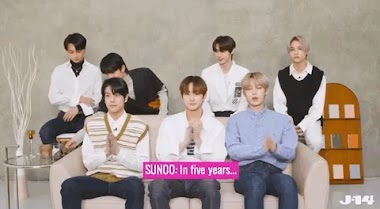