GOT7 To Part Ways With JYP Entertainment, Here Are The Plans For Each Member

Group GOT7 will be leaving JYP Entertainment. 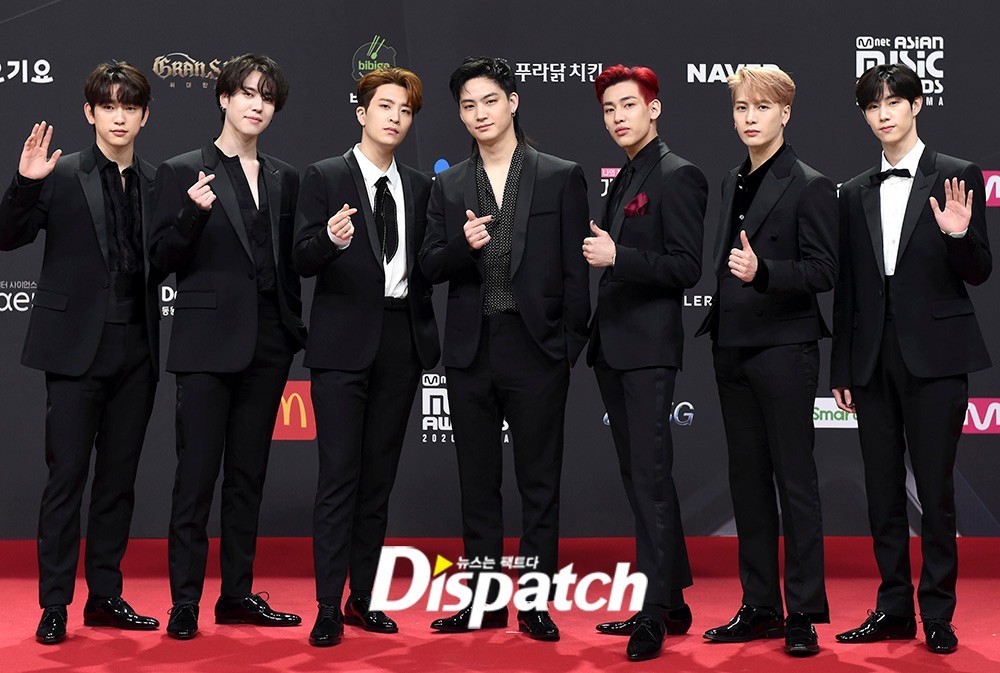 According to media reports, group GOT7, who debuted under JYP in 2014, has recently ended their contract with JYP Entertainment after seven years.

The 2021 Golden Disc Awards was their last activities as part of JYP.

Previously, JYP announced, “We are still discussing the contract renewals with the members from different angles and will release an official statement once we have an organized position.” Although one or two members showed their intentions to renew the contract, they revealed that if it wasn’t a team consensus, then a renewal would not be possible.”

Recently, a media representative commented, “GOT7 has a close bond with one another. We gathered the opinions about the members being together but the opinions were divided by the agency. After several meetings with the agency, they have decided to part ways.”

After news of their departure from JYP, fans are also curious to see where each of the members will go. 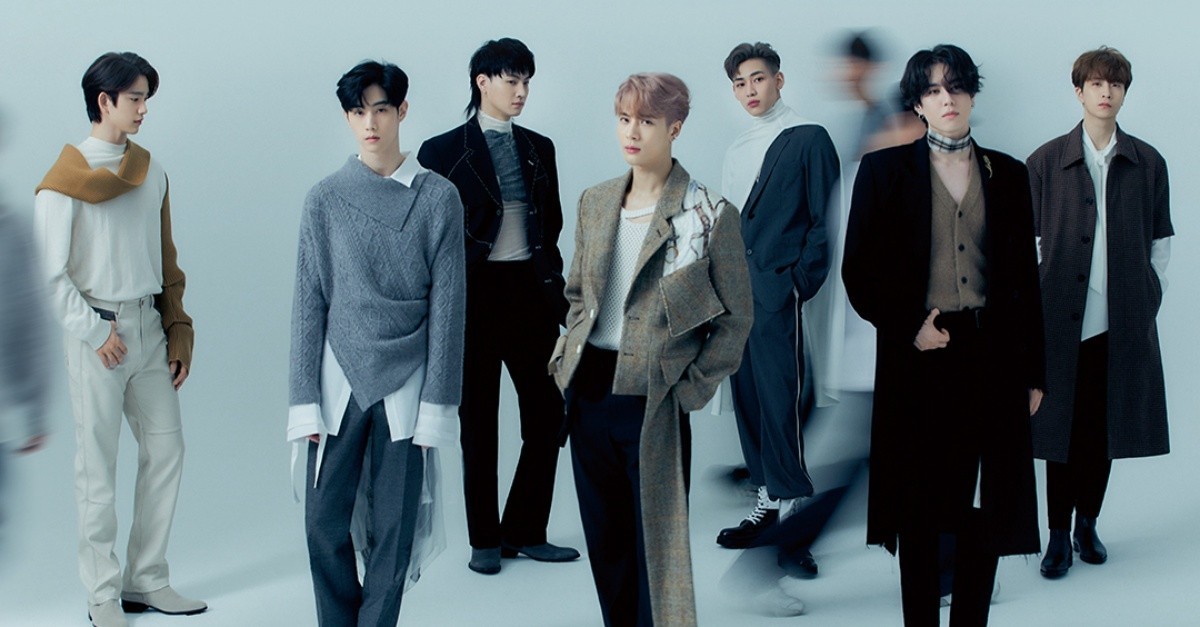 Member Jinyoung, who first received rumors about moving agencies, is currently looking forward to his contract with BH Entertainment. They have currently finished discussing his contract in detail. He will soon begin his path as an actor.

Member Yugyeom also received rumors regarding joining hip-hop label AOMG. This is also the label that is run by Jay Park, a former member of JYP’s group 2PM. Reports reveal that a final meeting with higher management has already gone through. Yugyeom leaned towards this label after learning that he would be able to learn hip-hop and dance professionally.

Youngjae received a love call from Sublime Artist. This agency houses actor Song Kang Ho, singer Rain, Hani, and more. It is more of an a agency rather than a management company. He also received the promise to receive support for not only music but also ads and photo shoots.

Leader JB has also received numerous love calls from various hip-hop labels and global recording companies. He plans to choose a company that will give him full support for his solo artist career.

Jackson, who is a foreign member that promotes in both Korea and China, will be doing global activities through his own label Team Wang, and carry out his Korean schedules through an agency.

BamBam will be actively promoting in both Thailand and Korea. It looks like he will be receiving assistance from a content production agency when working in Korea. He is currently reviewing a contract with Makeus Entertainment.

Lastly, Mark will be returning to the states. He plans to spend time with his family in L.A. for the time being. Going forward, he plans to open his own YouTube channel. He also hopes to do some solo music in the states as well.

A close acquaintance to the group commented, “The members have a lot of love for GOT7. Even while doing their own activities, they always made time for each other.”

In regards to the plans for each member, JYP announced, “We are currently in contact with each member so it is difficult to confirm. We will let the public know as soon as we finalize our position about GOT7’s contract renewal.”

Good luck to all the members in all their future endeavors!