The More The Merrier: Here Are 4 K-Pop Groups With More Than One Leader

For whatever reason the company came up with, they decided that two or more leaders was the way to go. Find out who these rare groups are below! 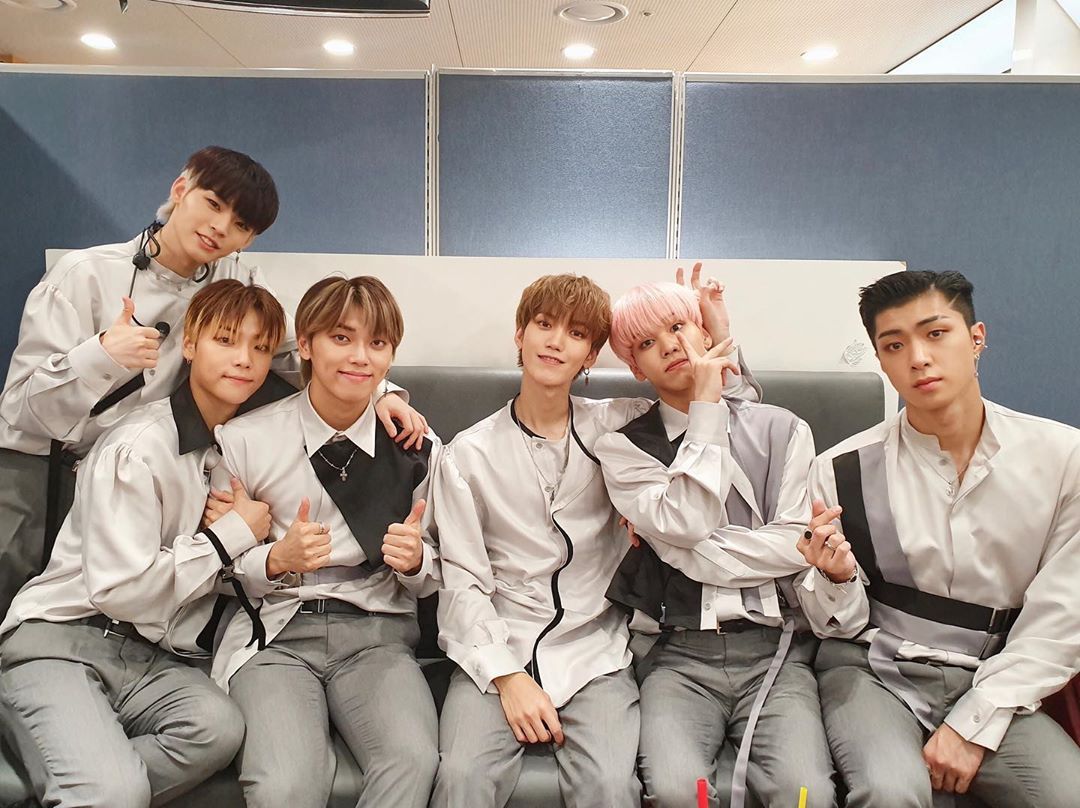 ONF is the first on this list as their leadership situation is one of the most interesting. They are separated into two teams: ON and OFF.

Hyojin is the leader of the ON team… 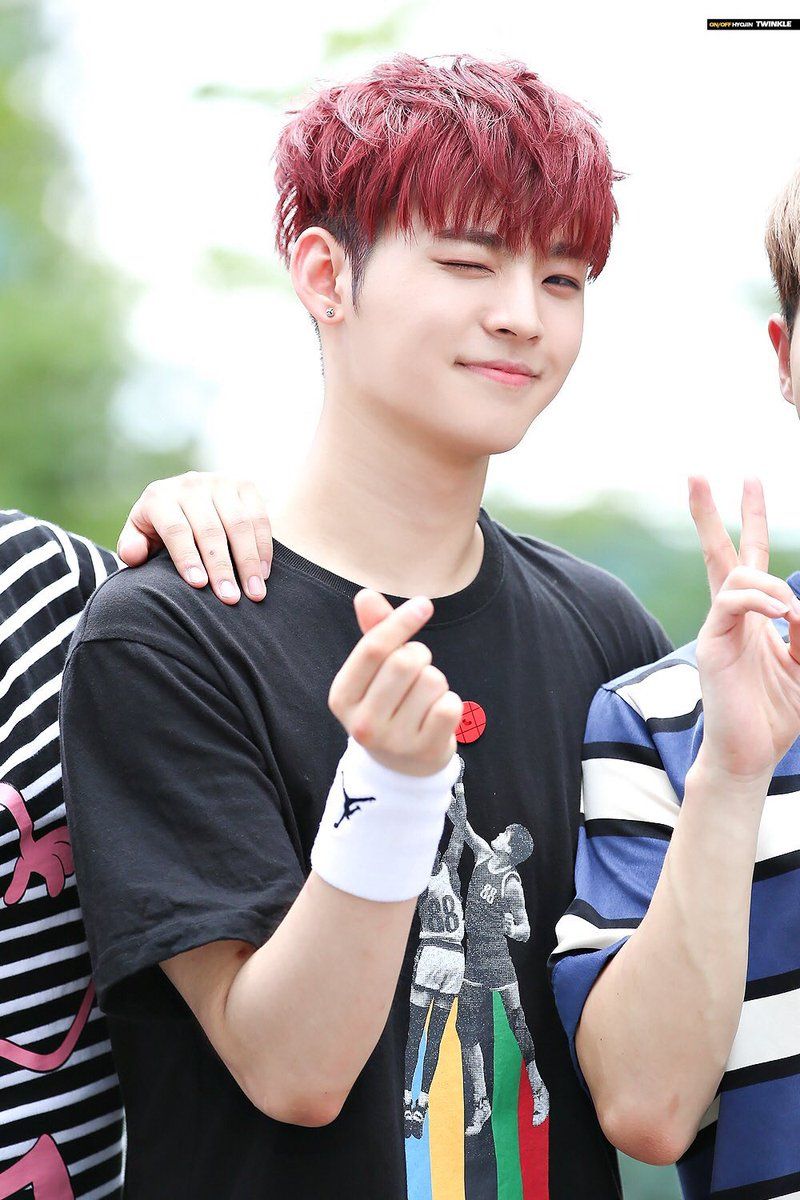 …while J-Us is the leader of the OFF team. 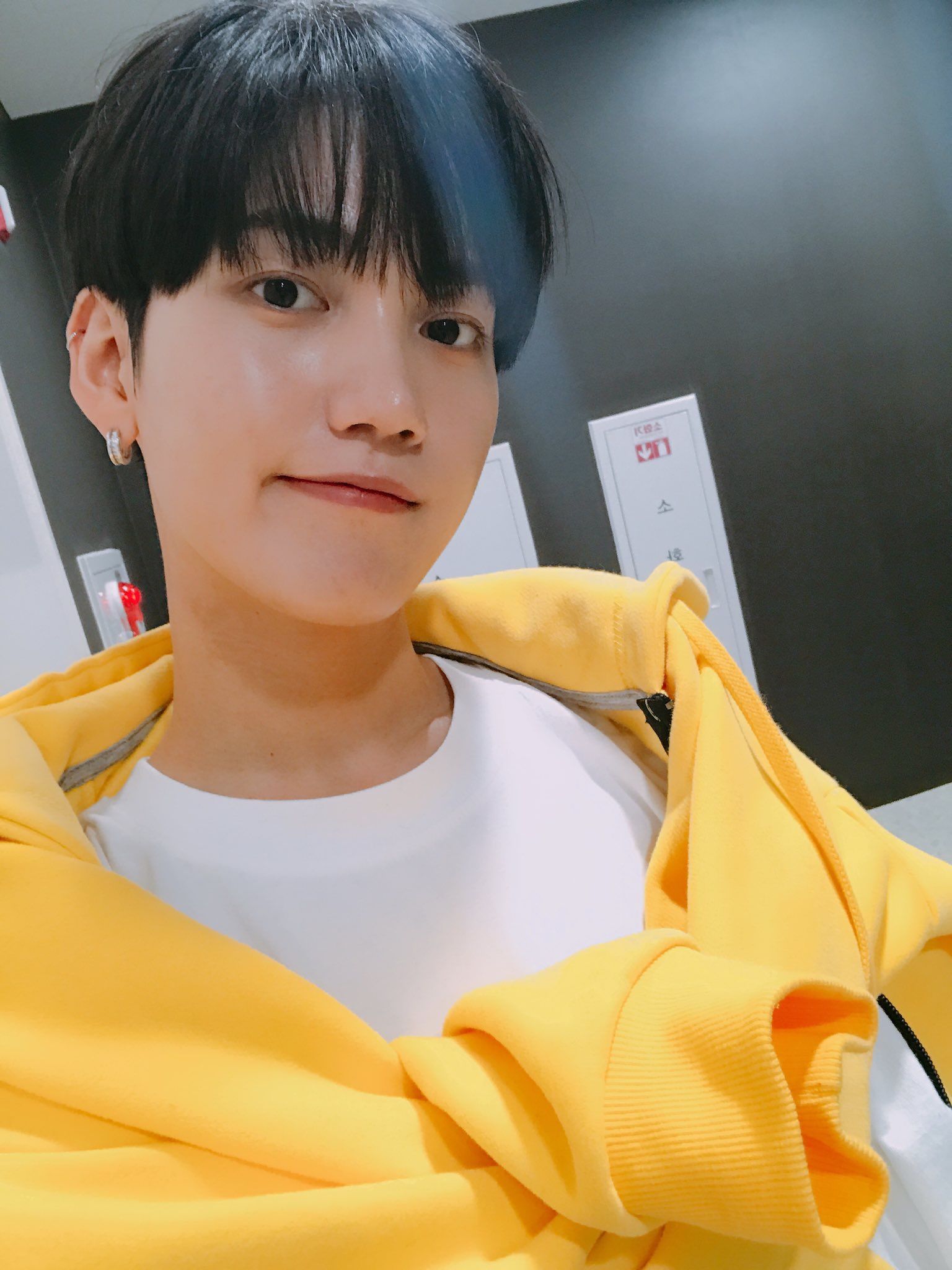 They explained since their debut that the two teams have different charms.

Together, Hyojin and J-Us are the members that the others can depend on! 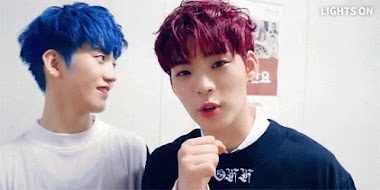 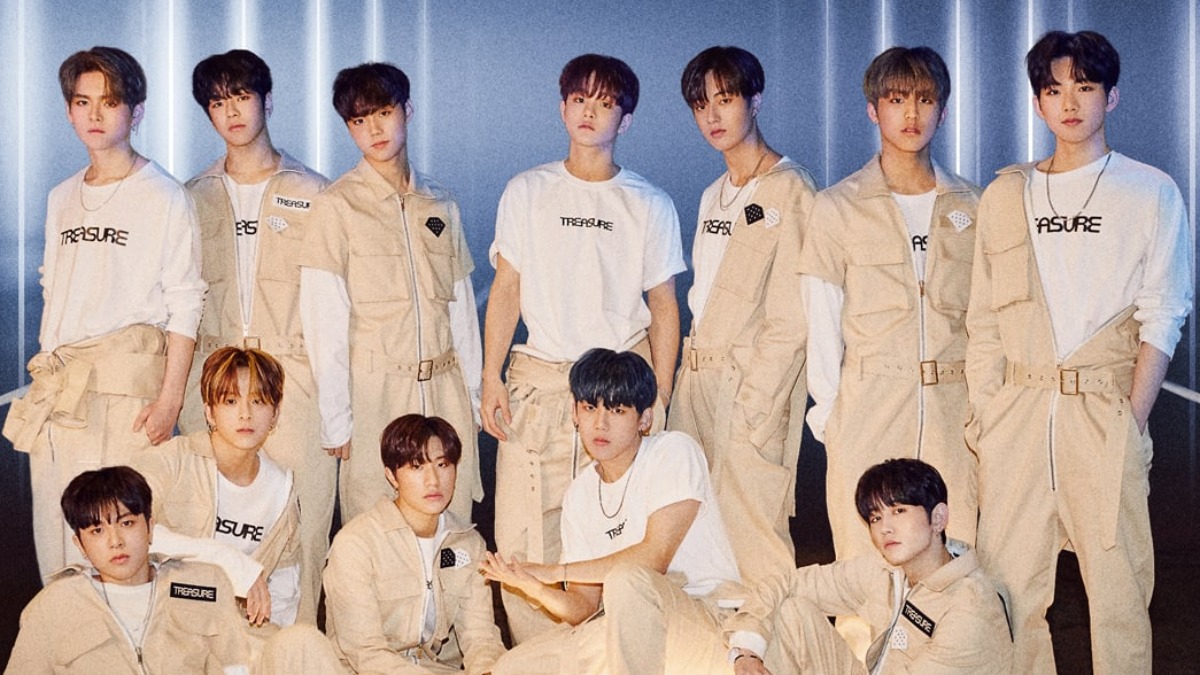 Unlike the other idols on this list, YG Entertainment‘s newest boy group, TREASURE, has two leaders for the entire group and not per sub-team. 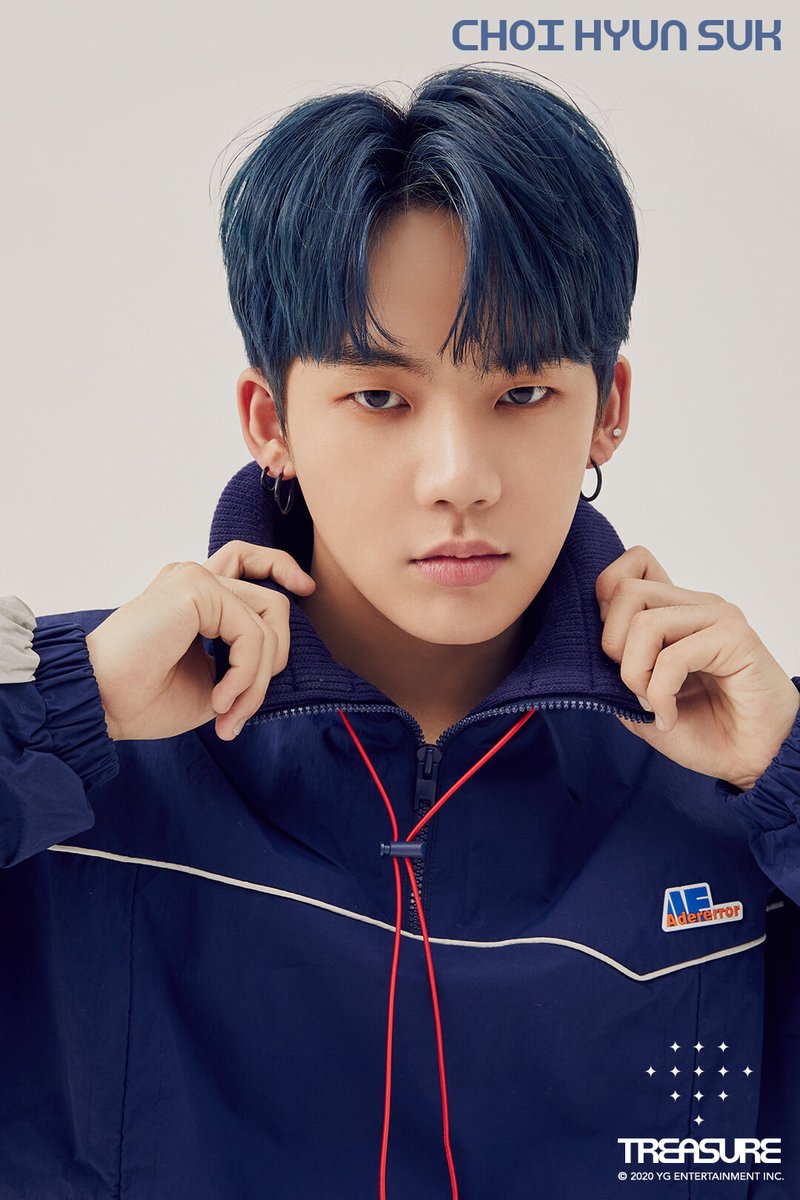 …and vocalist Park Jihoon are the leaders. 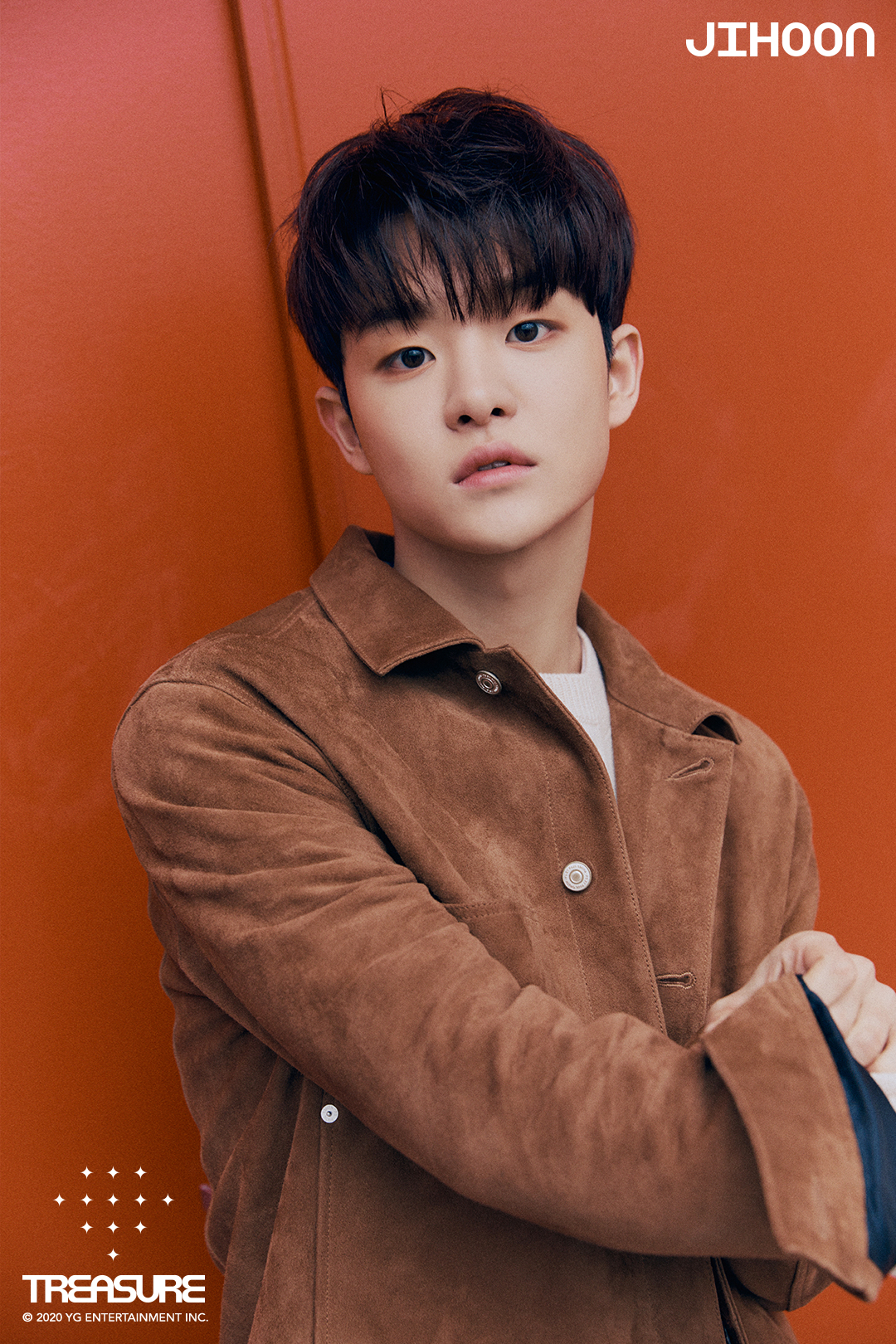 They are both the eldest and they look after their members seriously despite also being the comedians of the group. 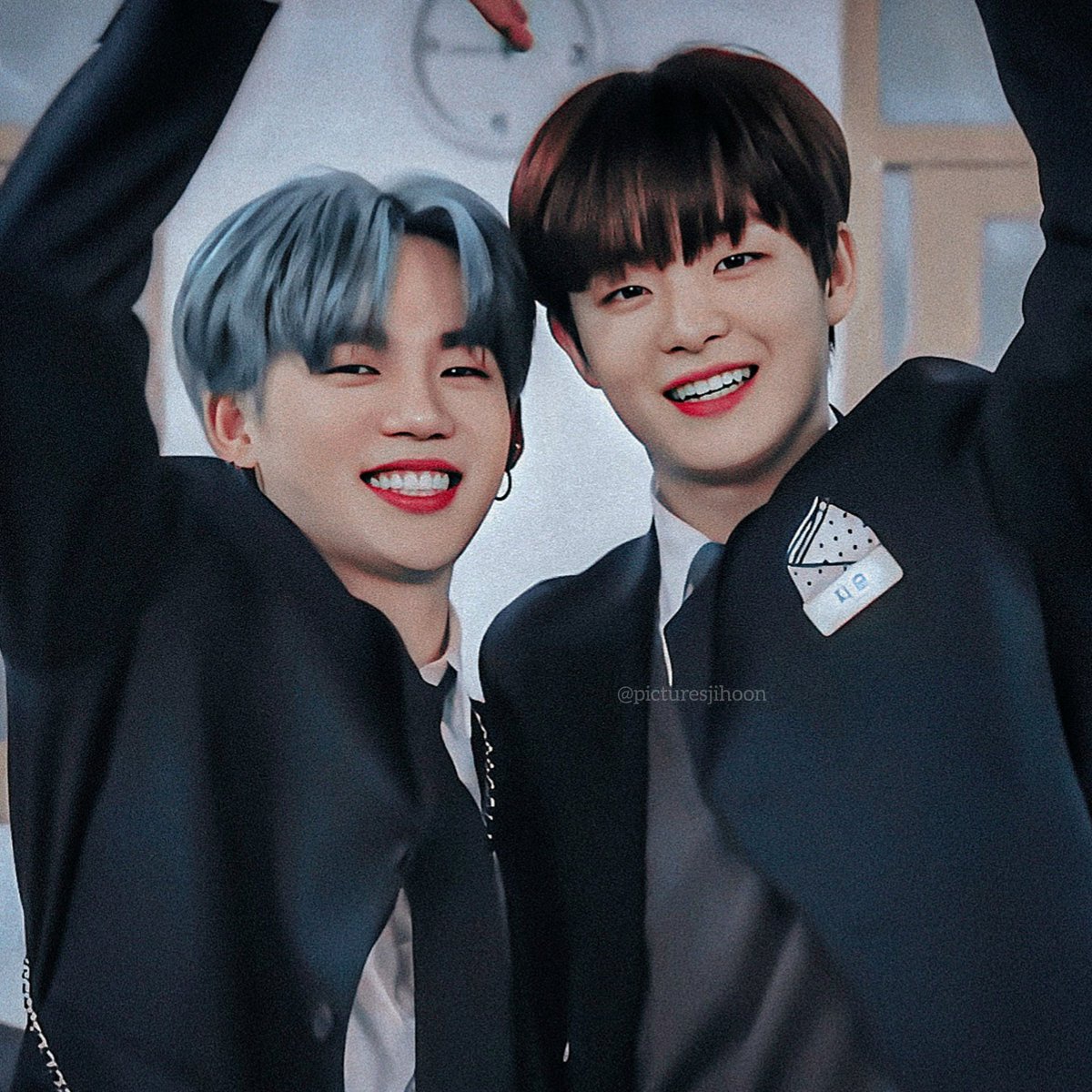 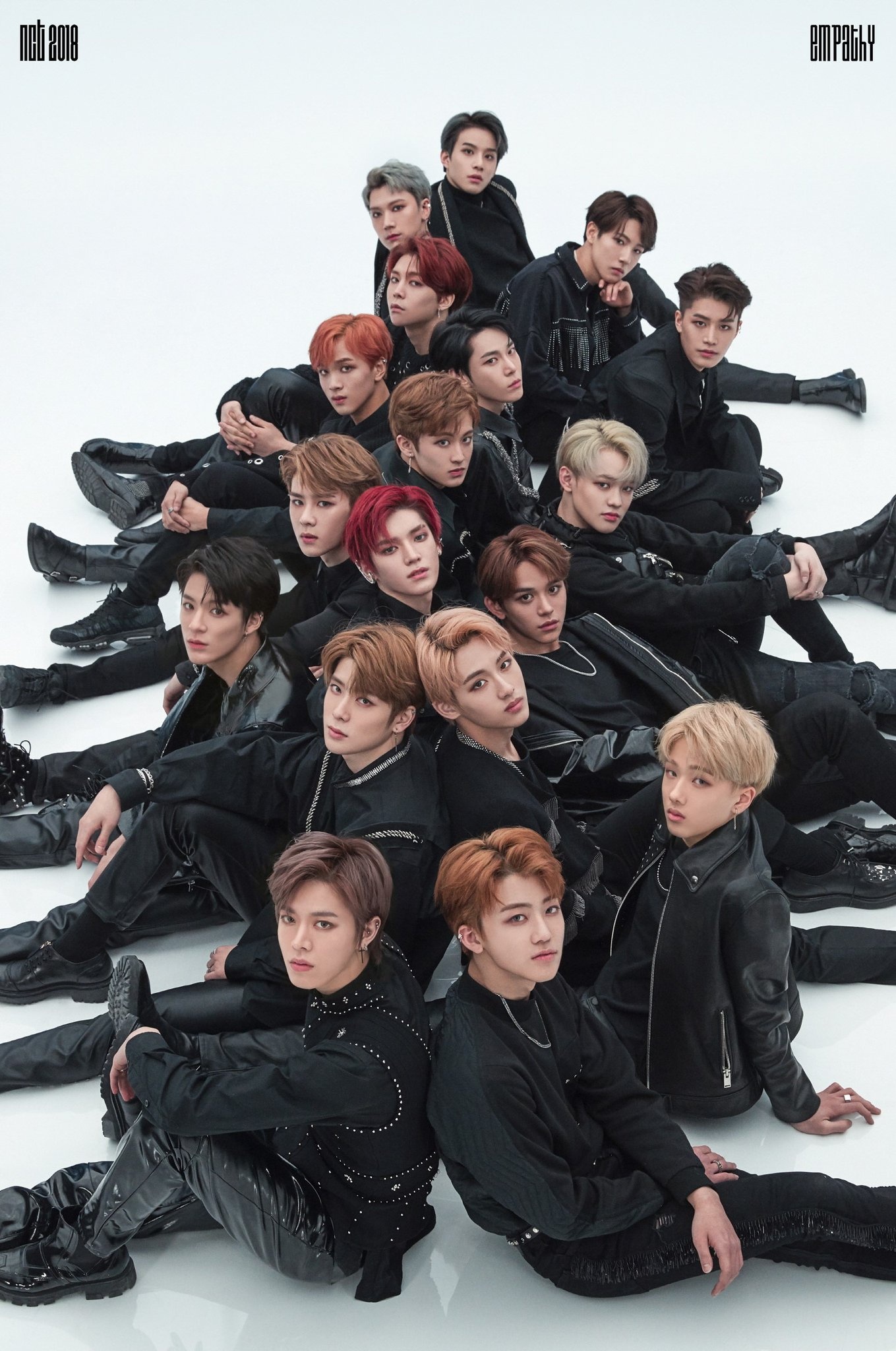 NCT may not have official leaders but their sub-groups prove that some members take up the helm more than others. Taeyong, for instance, is said to be the leader of NCT 127 and the group as a whole. 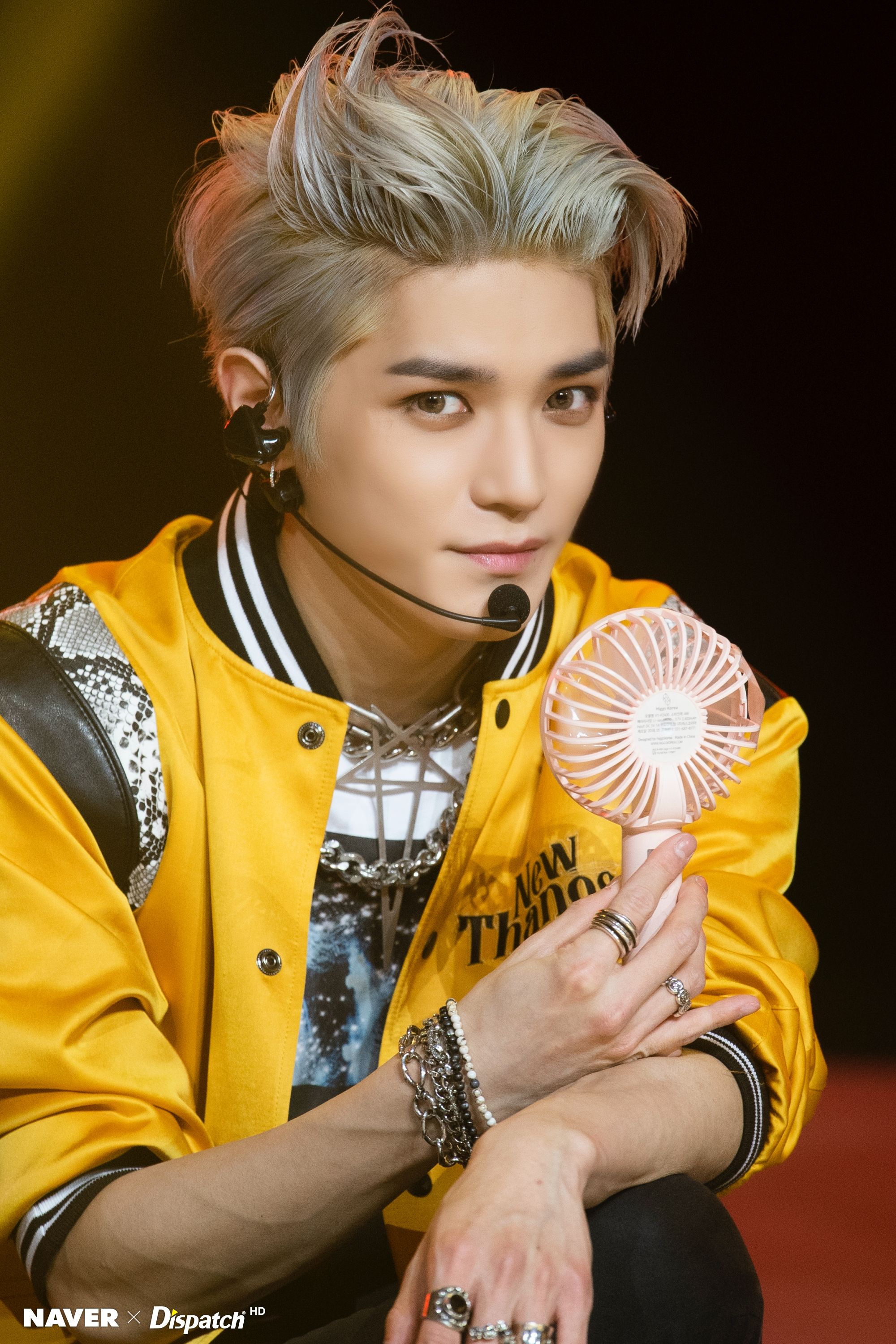 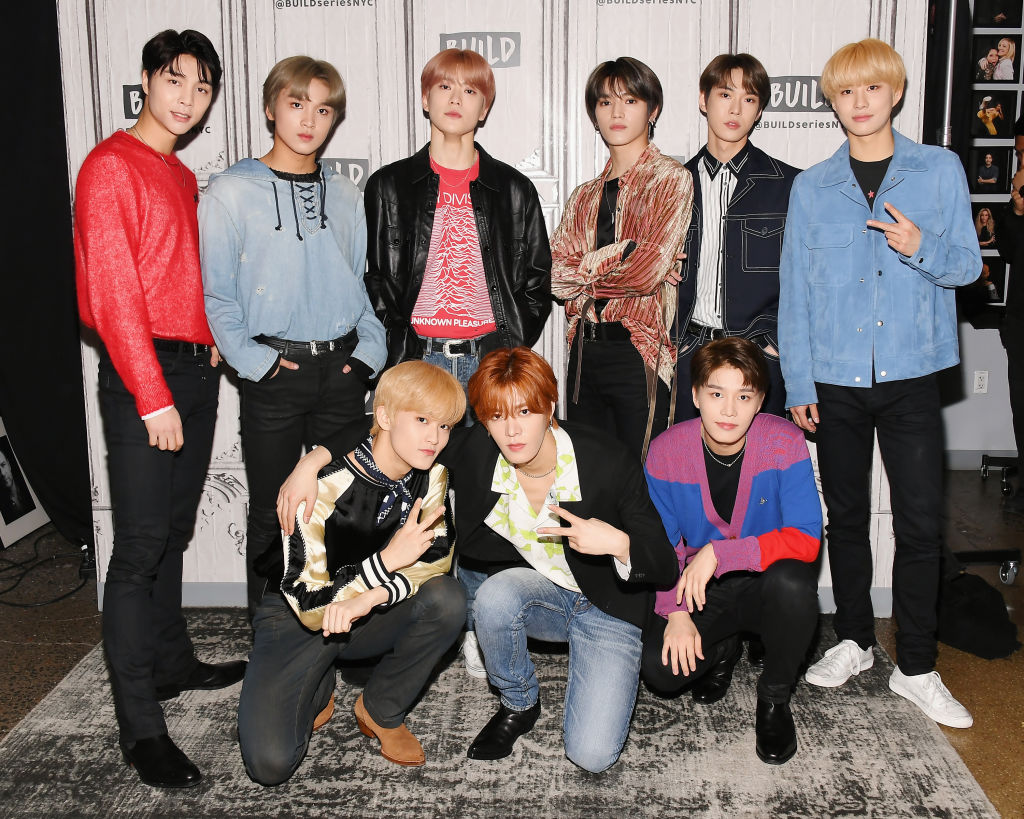 Mark was treated as the leader and eldest of NCT Dream. 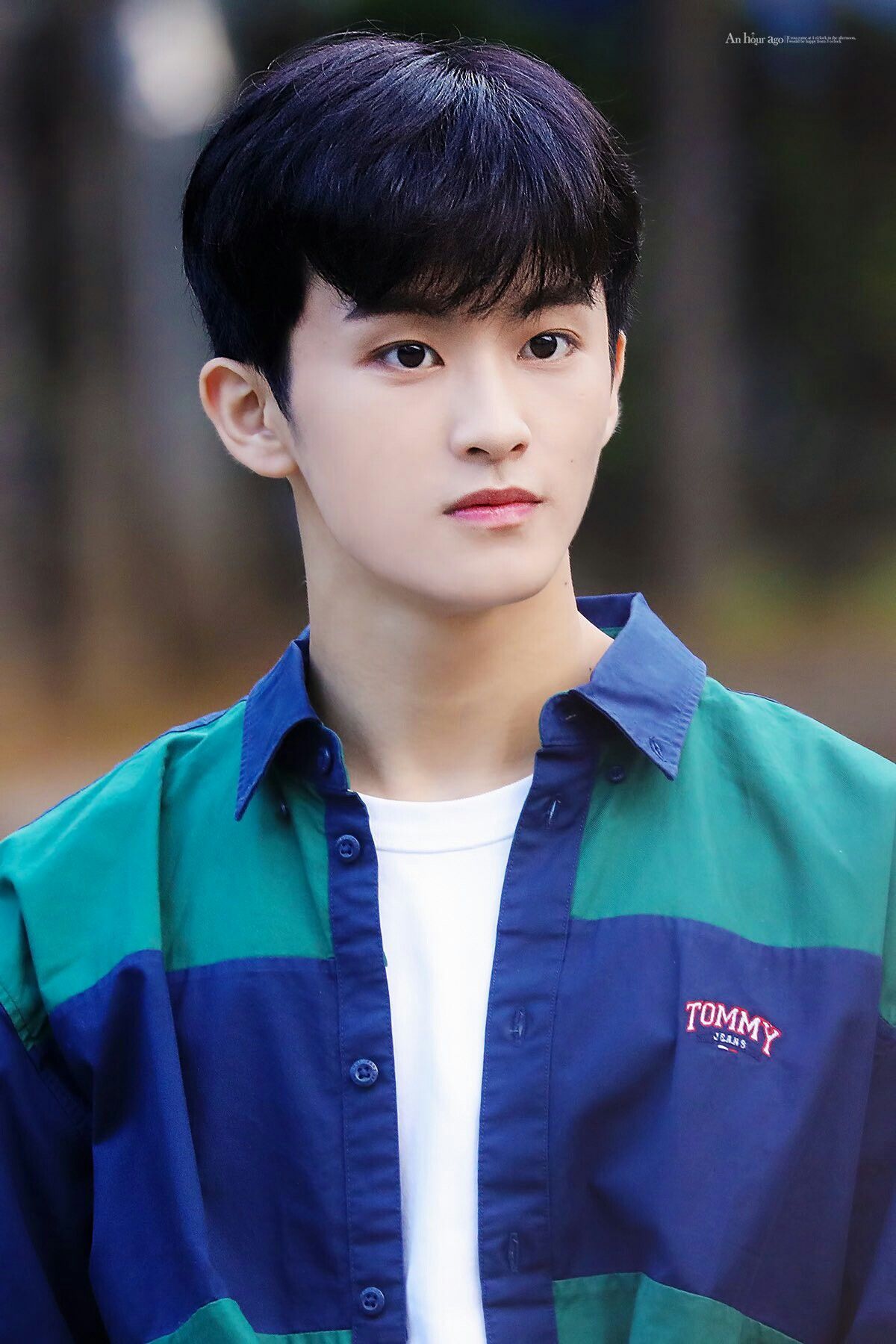 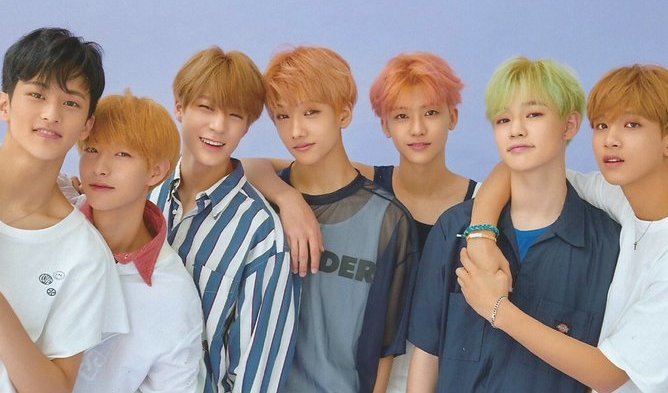 Finally, in China, WayV‘s leader is none other than Kun. 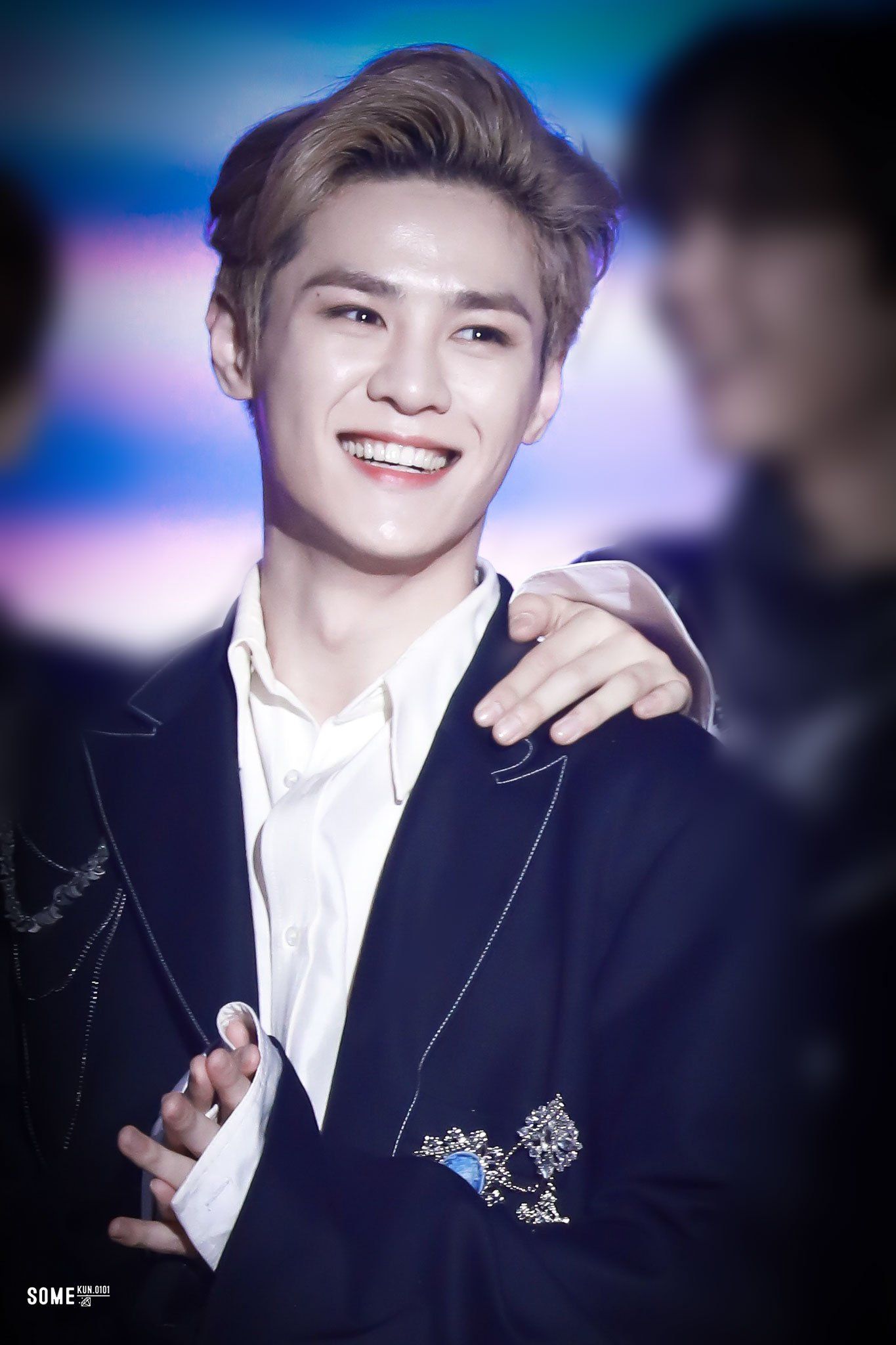 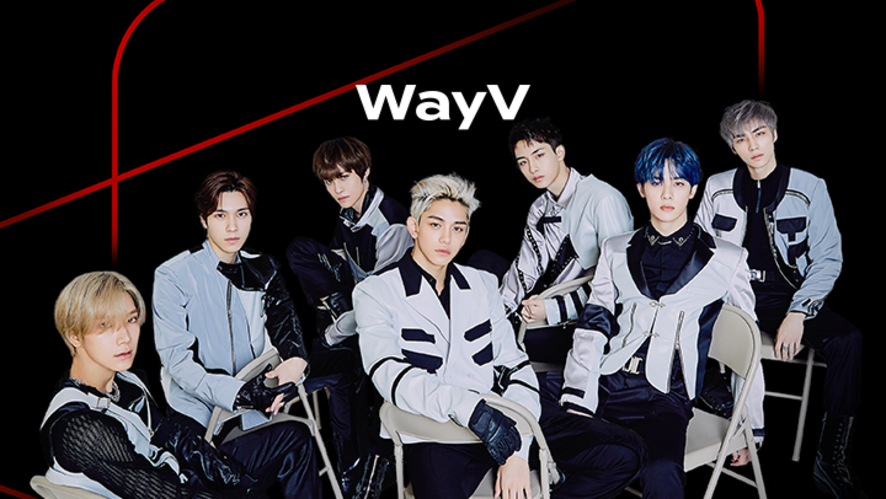 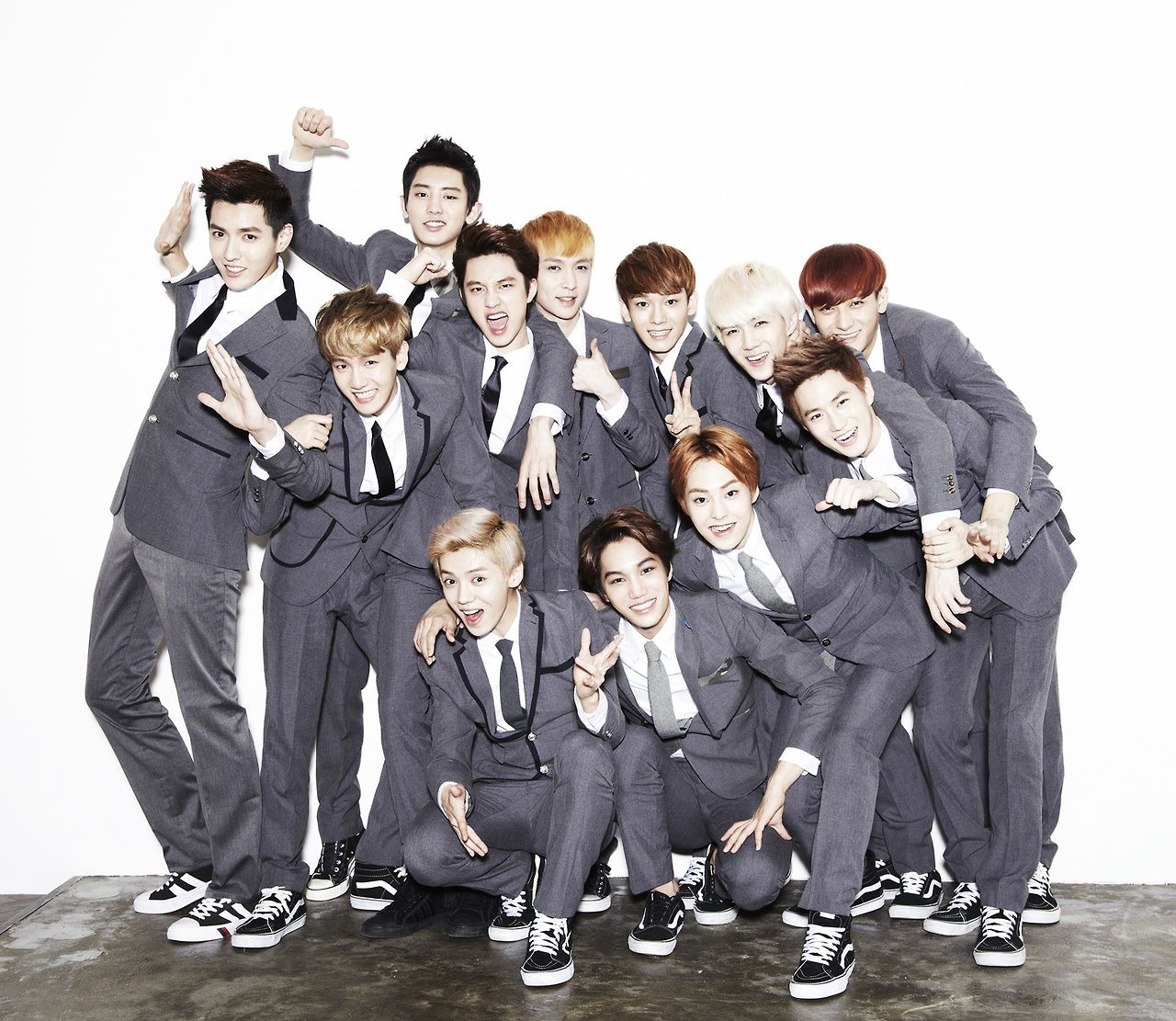 Finally, EXO also had dual leadership positions when they first debuted. Back in 2012, they were still separated into two sub-units: EXO-M and EXO-K, and the former promoted in China while the latter was active in Korea.

Kris was the leader for EXO-M… 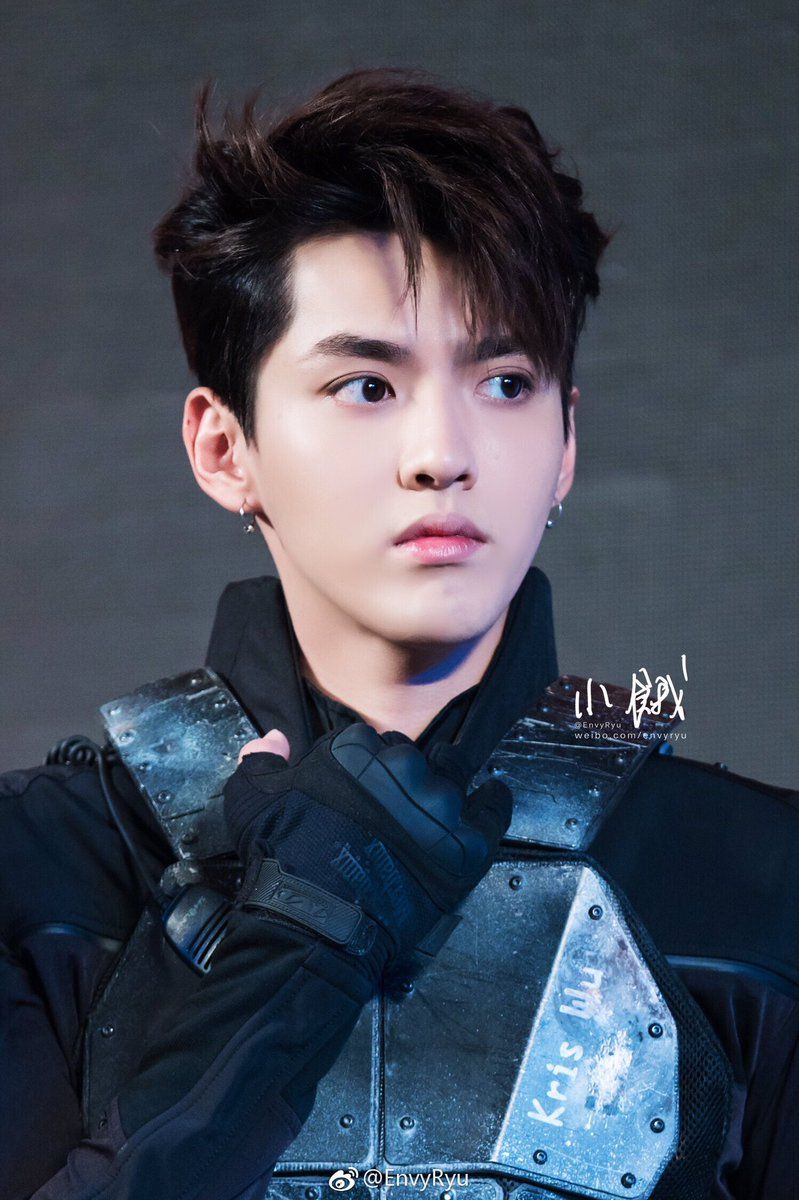 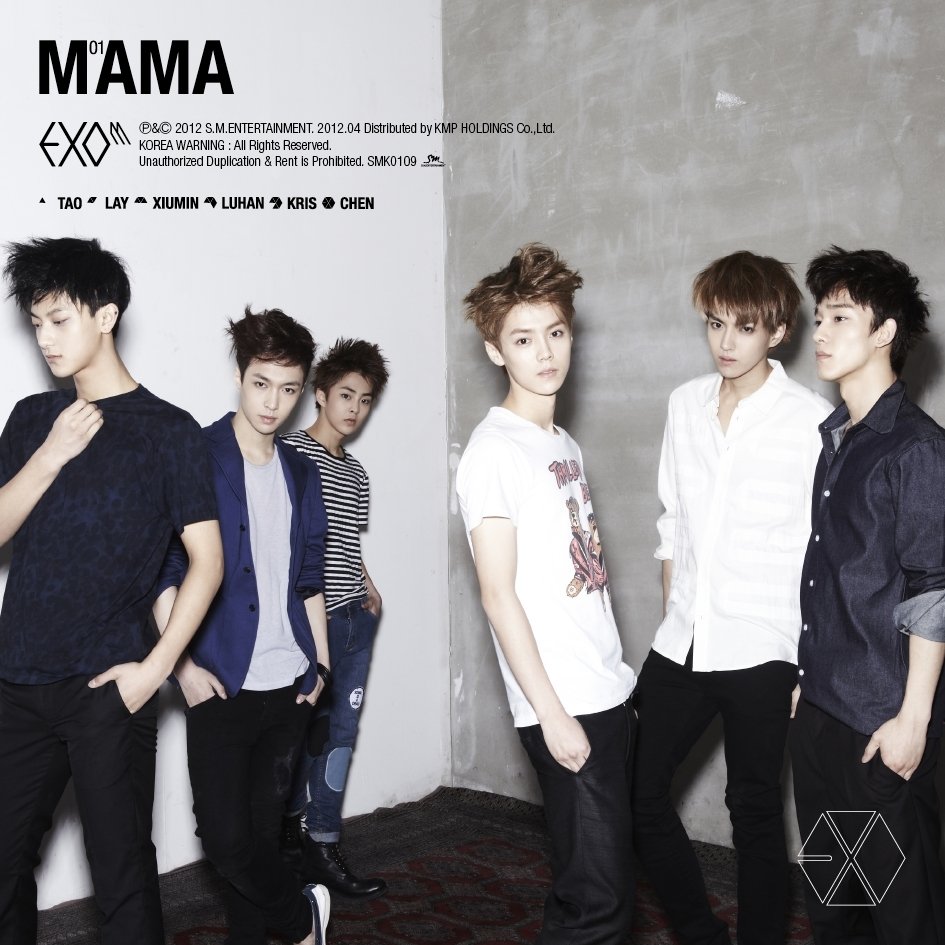 …and Suho was the leader of EXO-K. 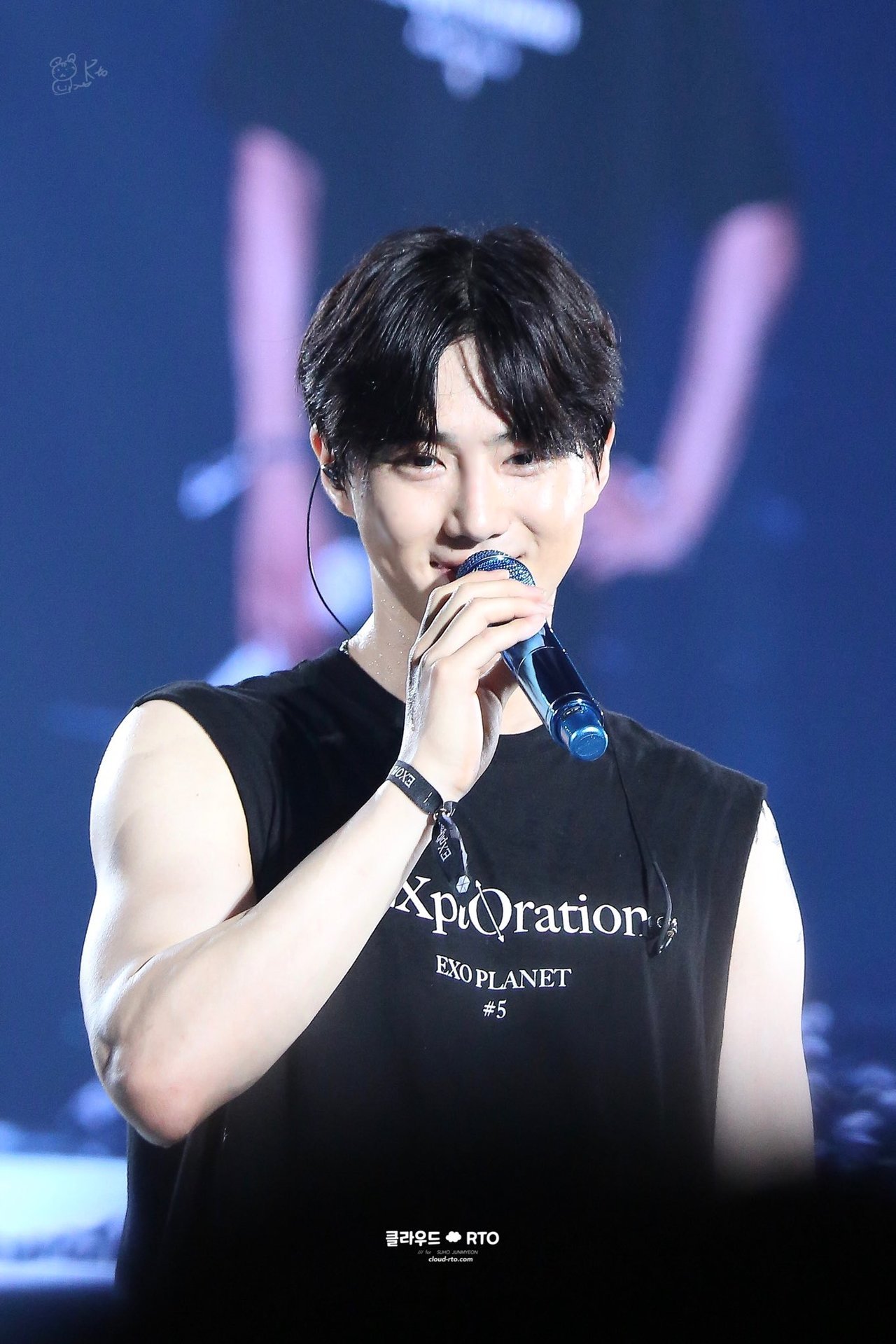 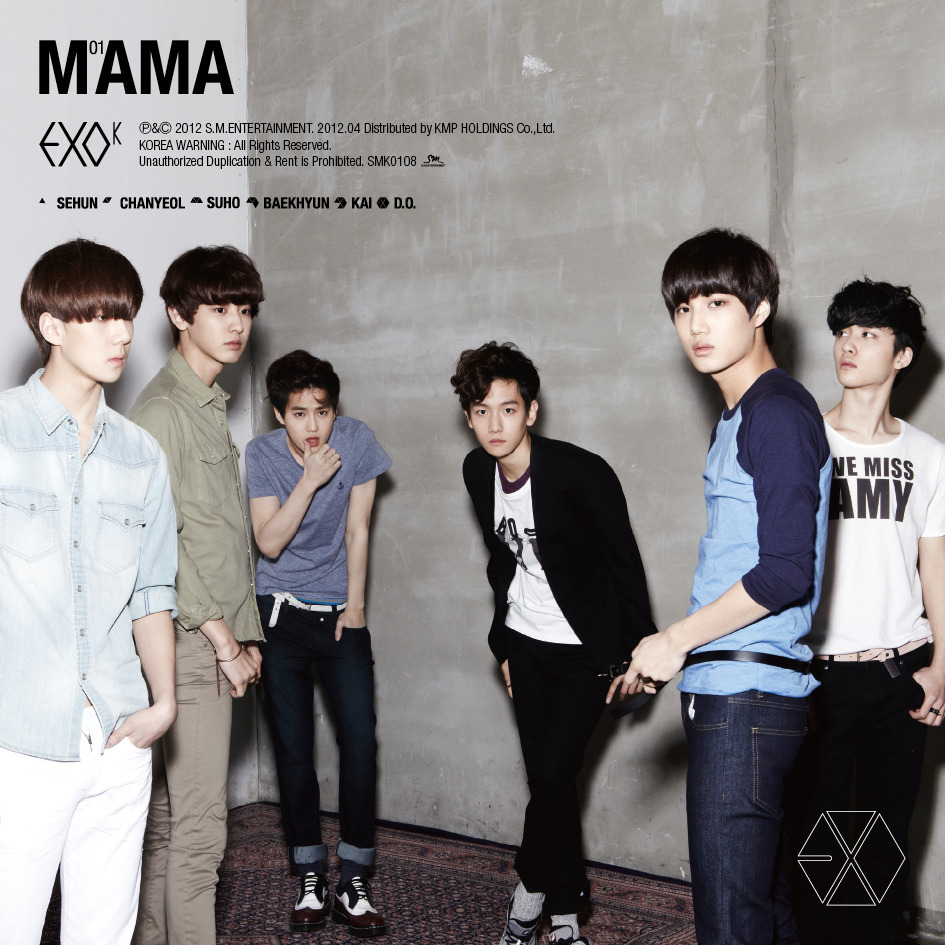 Now, however, Suho is the group’s sole leader whom the others depend on greatly. 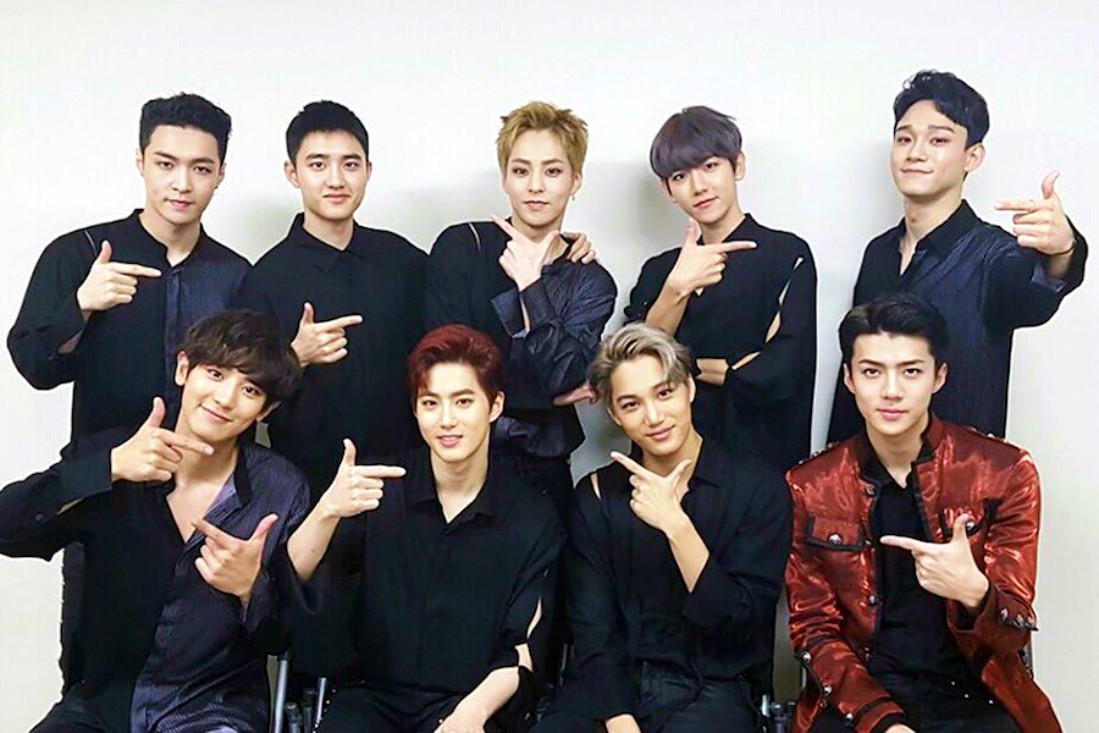 All of these four groups prove that breaking the mold can be a good thing if it gives them the leaders they deserve! 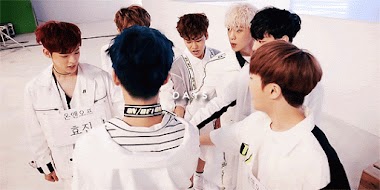