Chef Hooni Kim says he became a fan of BTS’s V after the idol visited one of his restaurants in New York City!

The accomplished chef, who owns two restaurants in New York (one of which was awarded a Michelin star in 2011), appeared as a guest on the February 14 episode of SBS’s “We Will Channel You.”

During the show, comedian Yang Se Hyung mentioned that he had heard that one of Hooni Kim’s restaurants was popular with Korean stars. He remarked, “I heard that many Korean celebrities seek out your restaurant [in New York].” Hooni Kim confirmed with a shy laugh that it was true.

He then specifically brought up V, recalling, “BTS’s V came [to my restaurant] with two of his managers.”

The chef went on to share that he had been impressed by the idol’s voracious appetite. “[V] ordered nine dishes, and he finished all of them,” said Hooni Kim, sounding awed. “He really ate a lot.”

He added with a smile, “Ever since then, I’ve become a fan of his.” 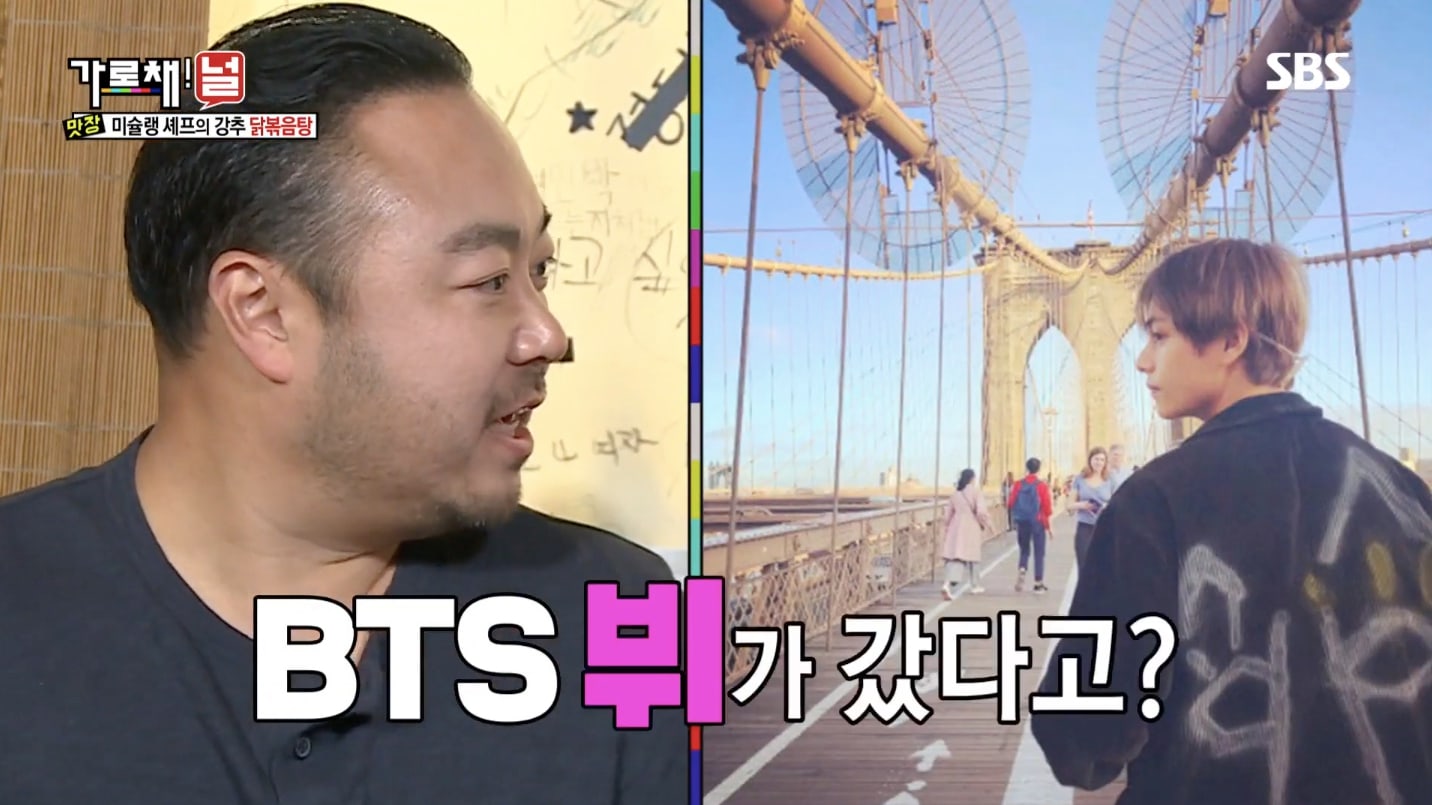 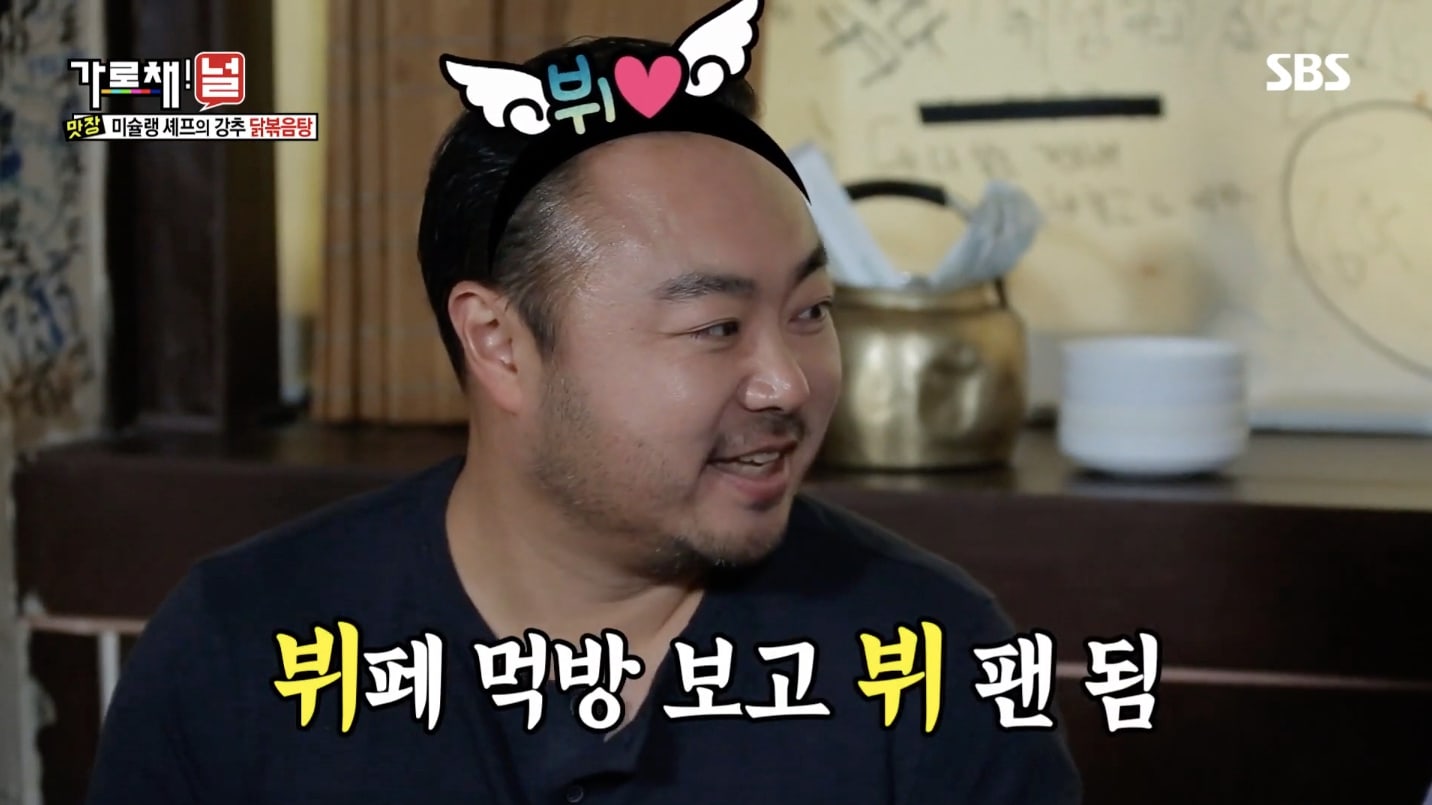