K-Pop is renowned for its fantastic girl groups from BLACKPINK, TWICE, ITZY, and more. However, it seems like there is a new top girl group on the scene, and it might not be who you expect!

A recent survey was done amongst middle school students in Hong Kong, and they picked who their favorite girl groups were! As expected, there were some familiar faces in the running, with BLACKPINK taking the first position, followed by TWICE, Red Velvet, and MAMAMOO. 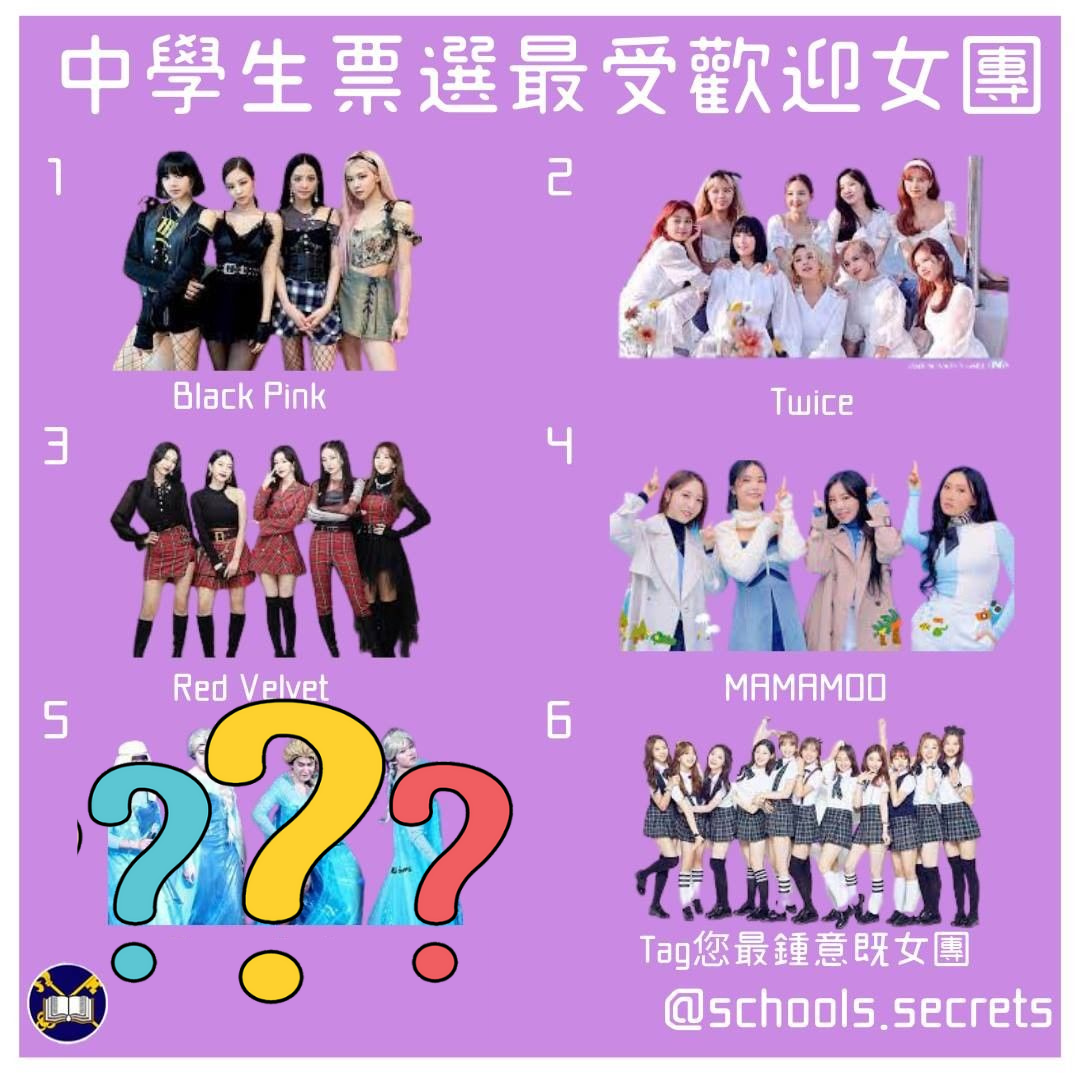 However, the group at fifth place puzzled some fans as the name and picture looked familiar but didn’t work in the context of the poll.

At number five was… SUPER JUNIOR! 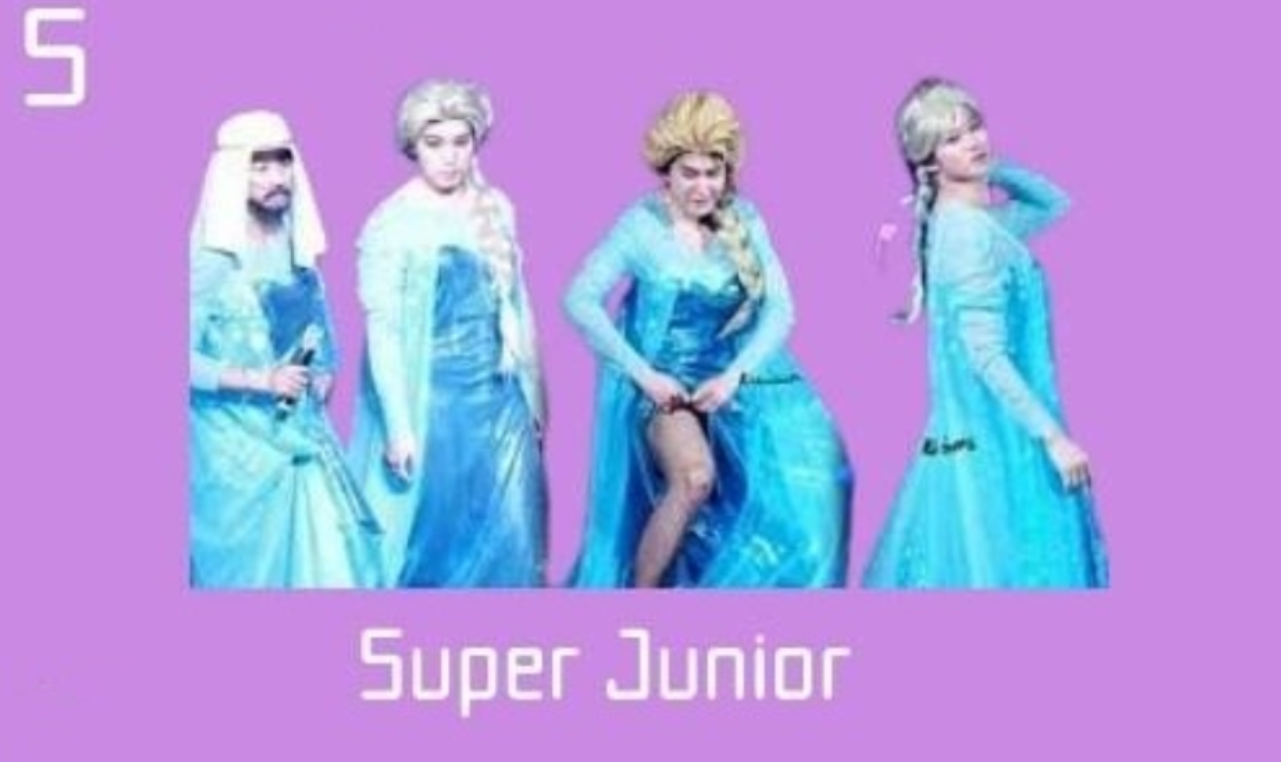 The group placed at number five on the list with an extremely flattering picture of the group dressed as Queen Elsa from Frozen, the outfits they performed in during their “Super Show 6” concert.

Although the group has been known for their numerous girl group covers over the years, it is still a surprising choice, and fans are both confused and amused at the results.

It seems as if, despite being a group for over 15 years, Super Junior continues to show their diversity within the world of K-Pop!