Actress Jo Su Min, Who Plays Min Seol Ah On “Penthouse”, Was Once On A KBS World Drama With Former SISTAR’s Dasom

Actress Jo Su Min is now famous for her role as Min Seol Ah on Penthouse. As season two of Penthouse is slated for premiere real soon on February 19, 2021, many are excited. But did you know that before she starred on the soap, Jo Su Min was once on a KBS World drama?

She starred in Melody of Love opposite former SISTAR‘s Dasom and Extra-curricular’s Jung Da Bin. Playing the daughter of a Vietnamese immigrant, many may not have recognized her today.

The series is available on KBS World’s YouTube channel. Check out an episode below.

Jo Su Min was also the female lead in Ending Again, by Playlist Studios! She played a museum intern that signed got into a contract marriage to get a house of her own. She meets her ex-boyfriend at the museum. 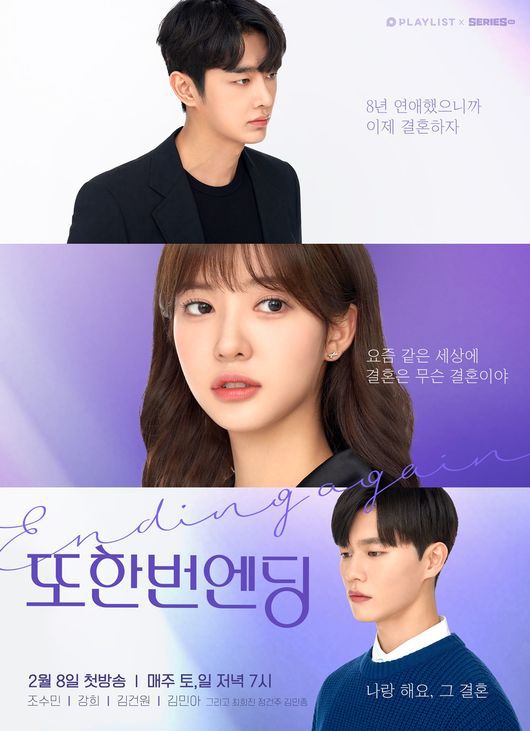 Did you notice Jo Su Min in these roles before her rise to fame in Penthouse?