On July 3, former AOA member Kwon Mina revealed that she endured a decade of bullying and mental distress at the hands of her fellow member Jimin. This led to Mina’s ongoing mental health issues and multiple suicide attempts. 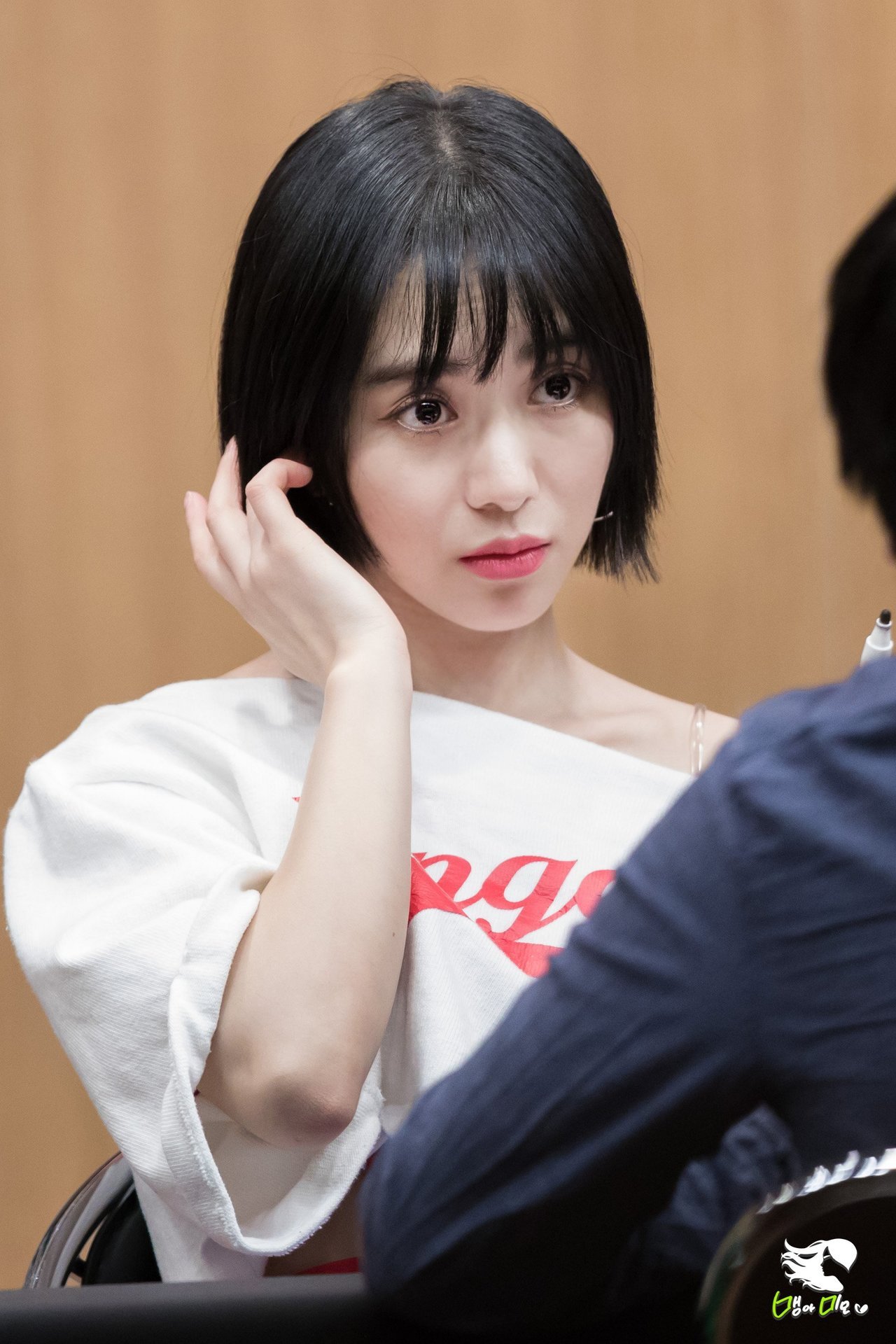 Netizens have since flooded social media with supportive messages, and many are demanding that FNC Entertainment be held accountable for its inaction. 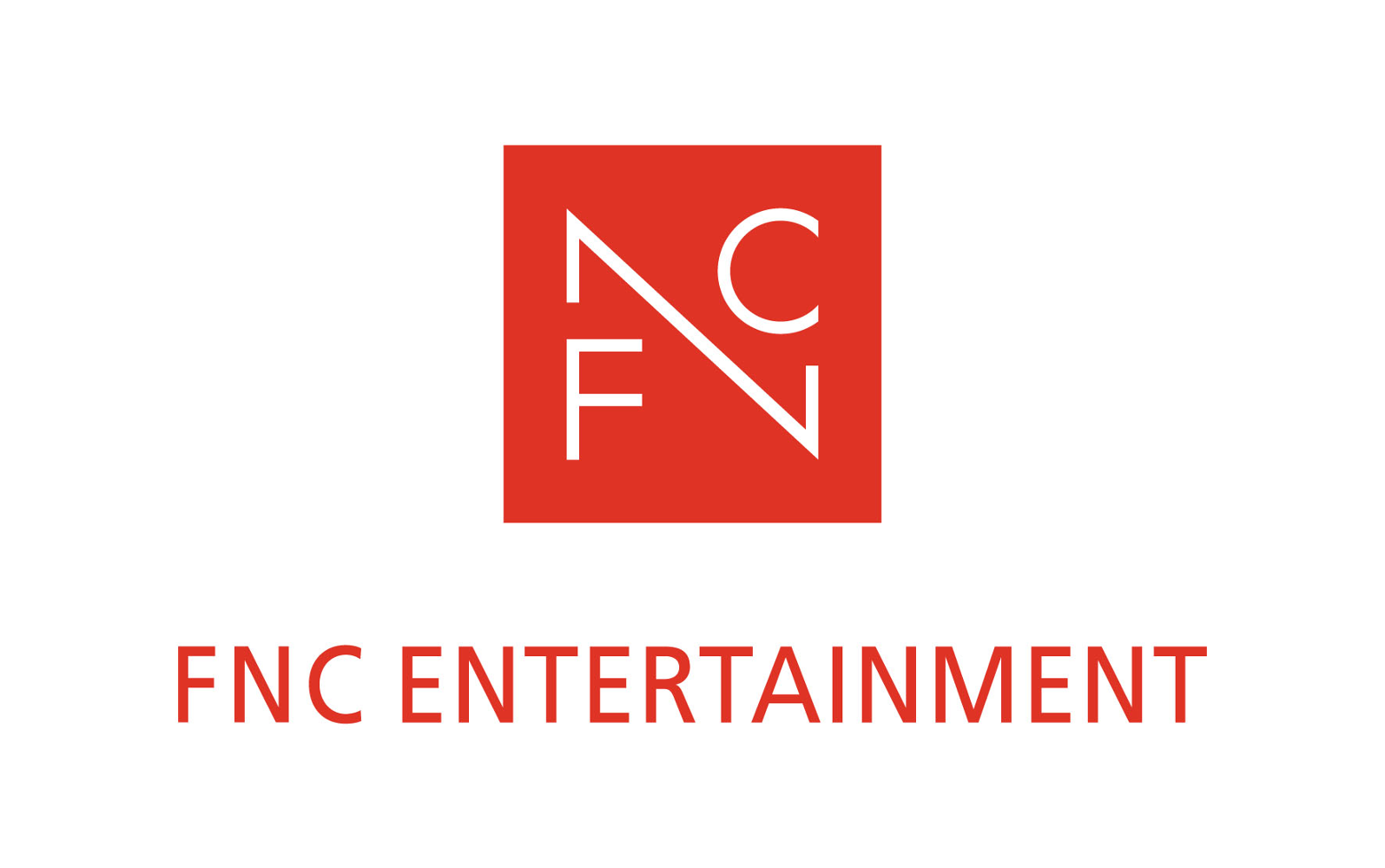 In one of several posts detailing her suffering, Mina revealed that the agency did nothing to stop it.

“At the end of everything,” she wrote in the above post. “even in my half-idiot state of not being able to open my eyes properly and stumbling on my words because of taking hundreds of sleeping pills, I told FNC that it was because of Jimin, and yet the company did not listen to what I had to say.” 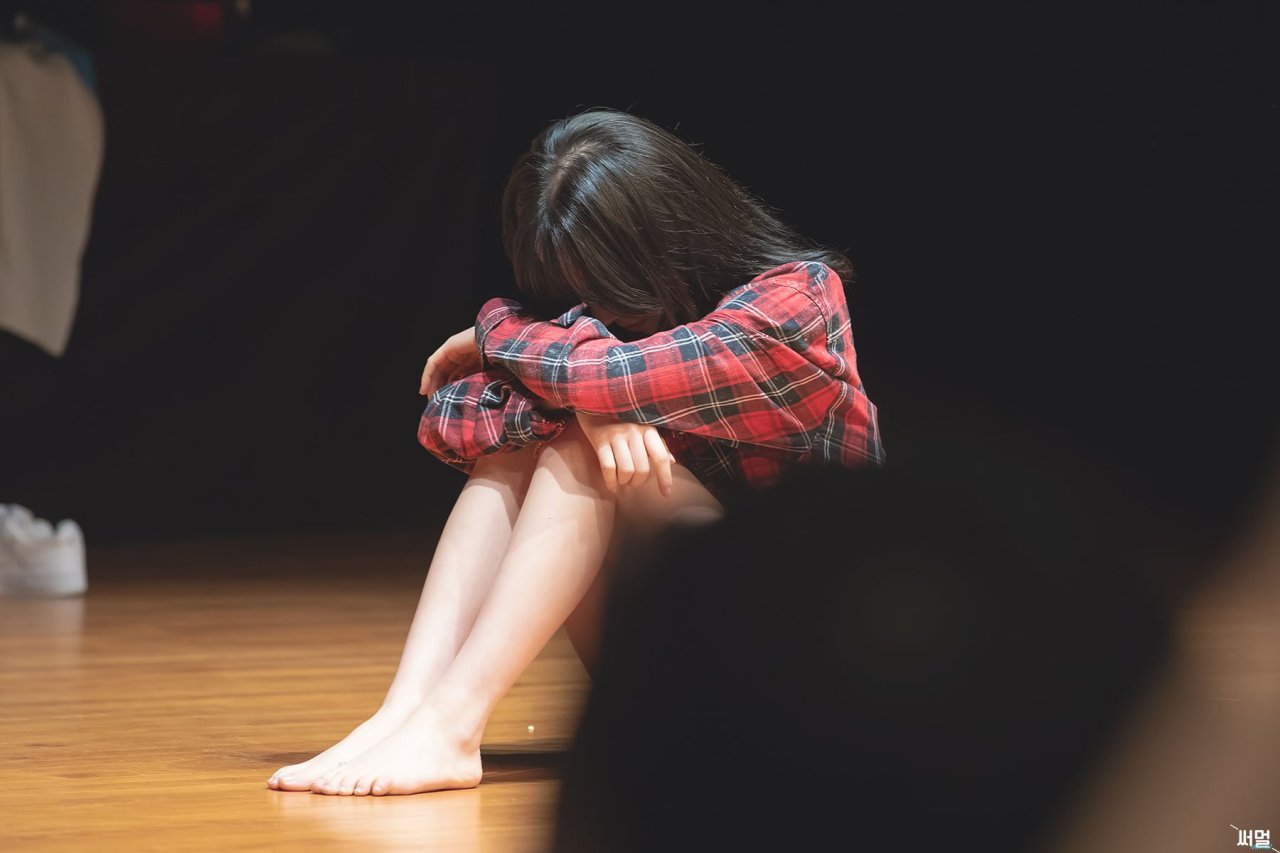 Fans are furious that FNC Entertainment did not intervene, despite knowing what was happening between Mina and Jimin at the time.

Mina kept repeating that all she wants is an apology from Jimin.

But all Jimin did was call her a liar on Instagram.

Mina TOLD FNC about what Jimin put her through, but they wouldn't listen to her

fnc knew about this issue but instead of terminating jimin’s contract, they terminated mina’s contract – who wanted to remain in aoa. they let her bully roam free without consequences… see how you’re an enabler for this, @FNC_ENT? fck you.

@FNC_ENT Why the FUCK didn't you listen to Mina???? She told you EVERYTHING and you still didn't do ANYTHING.

Is FNC Entertainment actually condoning bullying, even to this extent?

Jimin needs to be kicked out of AOA AND FNC Entertainment.

In an official update, Mina’s current agency, Woori Actors, stated that they are keeping a close eye on her, keeping staff on standby in front of her home.

Since she’s having a difficult time personally, we’re paying sharp attention to her. We just made a call to her, and we are on standby in front of her house. She said she wanted to stay calm by herself, so we’re just waiting for her. We are continuing to check up on her, so there’s no need to worry.