Actress Youn Yuh Jung made history at the 93rd Academy Awards by becoming the first Korean actress to win Best Actress in a Supporting Role for her performance in the film Minari.

In her acceptance speech, which was incredibly hilarious, she graciously thanked many people and revealed why she thinks she won the award. 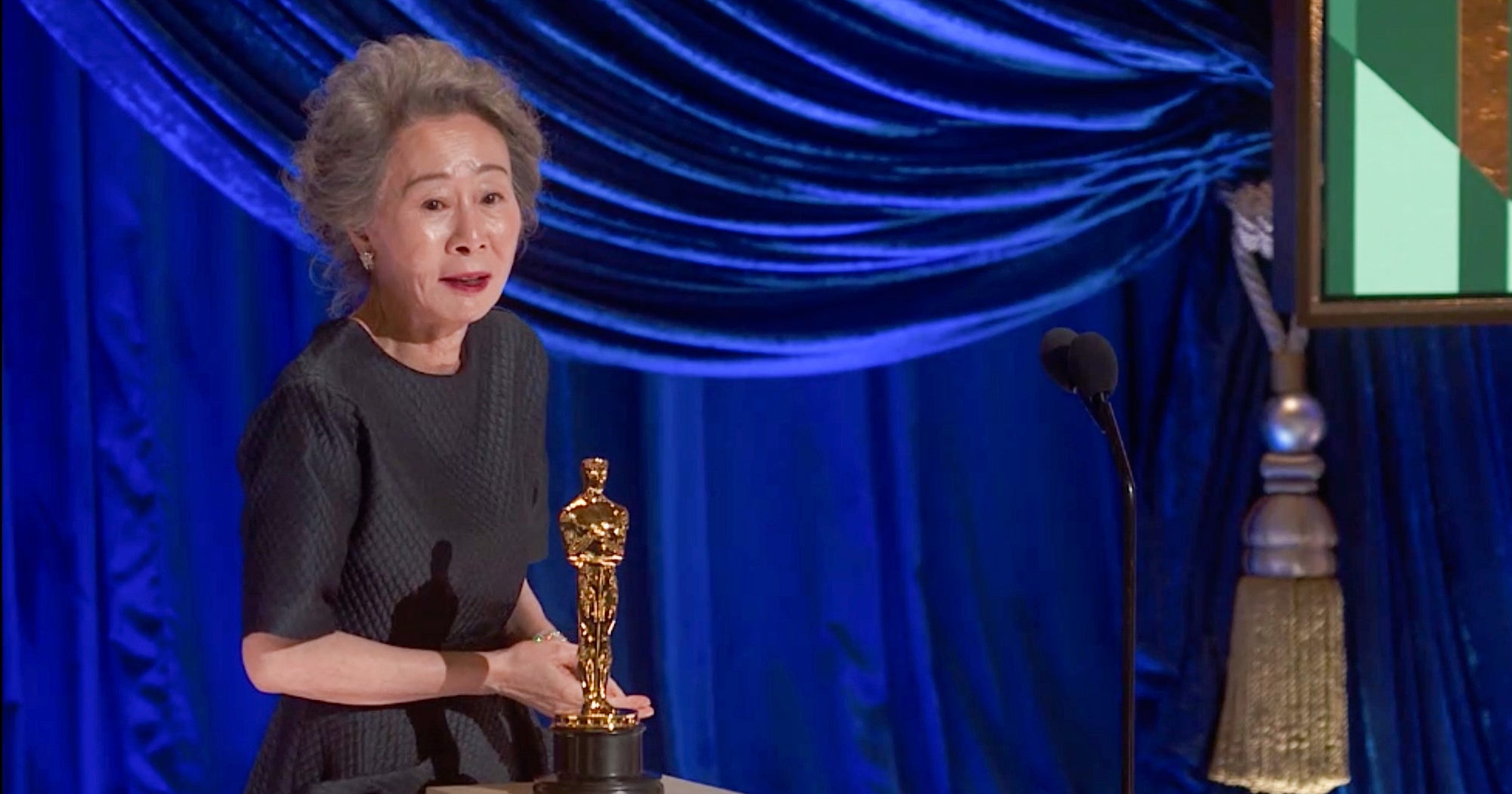 Starting with her fellow Minari co-actors, she thanked them for their support and added that they “became a family” through the time they spent together. She then thanked Minari‘s director, Lee Isaac Chung, for the opportunity he presented her.

And most of all, above all, Lee Isaac Chung. Without him, I couldn’t be here tonight. He was our captain and my director, so thanks to you, too many thanks to you. 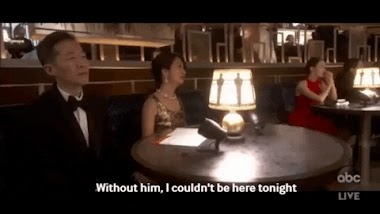 Next, she expressed disbelief over having won over actress Glenn Close.

See, I don’t believe in competition. How can I win over Glenn Close? We know who Glenn Close is. I’ve been watching her performance. 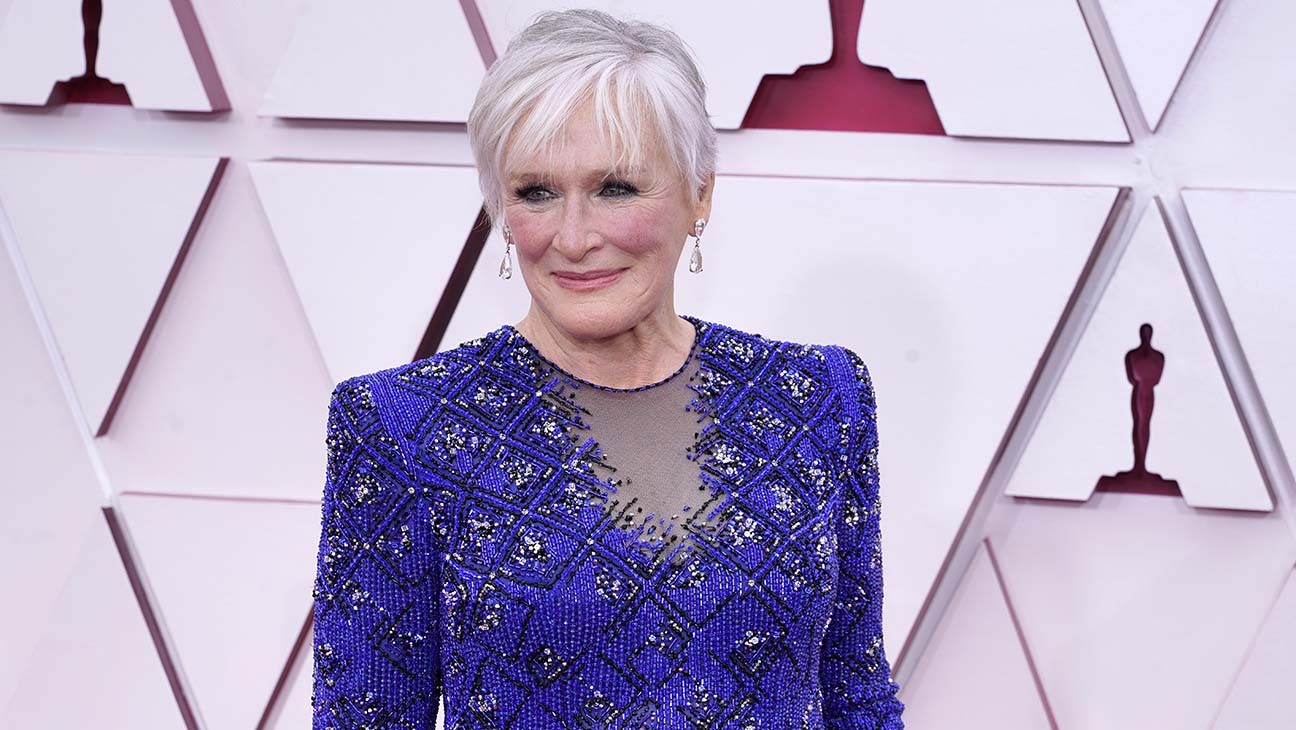 She also praised the other nominees, saying that they are all winners because they each played different roles. In her opinion, a reason why she won is because she was lucky, while another reason is because of the hospitality of Americans.

All the nominees—the five nominees—we are the winners for the different movies. We played different roles, so we cannot compete against each other. Tonight, I am here. It’s just I have a little bit of luck, I think, maybe. I am luckier than you, and also, maybe, it’s American hospitality for the Korean actor. I’m not sure, but anyway, thank you so much. 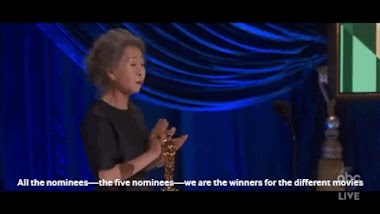 Towards the end of her speech, she didn’t forget to mention her two children. She thanked them for making her “go out and work” and stated that the award is thanks to her hard work.

I’d like to thank my two boys who make me go out and work. This is the result because mommy worked so hard. 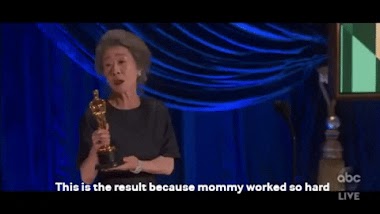 Finally, she thanked the first director she ever worked with, the late Kim Ki Young, whom she described as a genius.

And I’d like to dedicate this award for my first director, Kim Ki Young, who was a very genius director. I made a movie together with him, my first movie. I think he would be very happy if he were still alive. 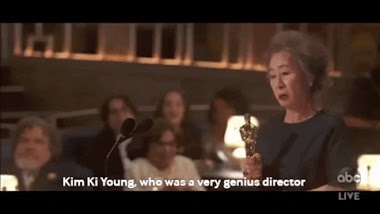 Ending her speech, she expressed gratitude for the award. “Thank you very much. Tremendous thank you for this.” 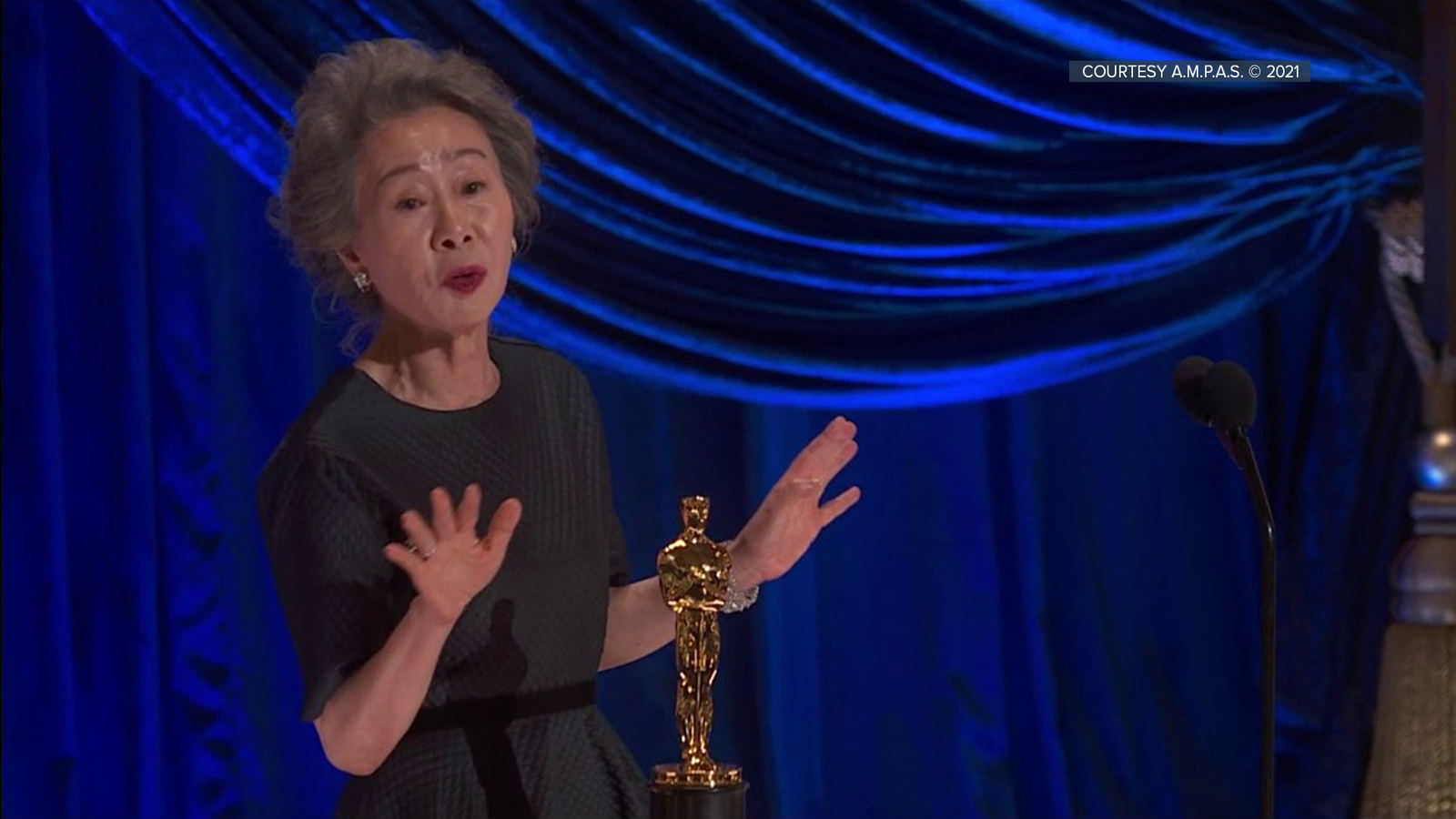