Minari grows everywhere ????Congratulations to the #Minari family on their 6 BAFTA nominations! pic.twitter.com/vxJAOLwuGE 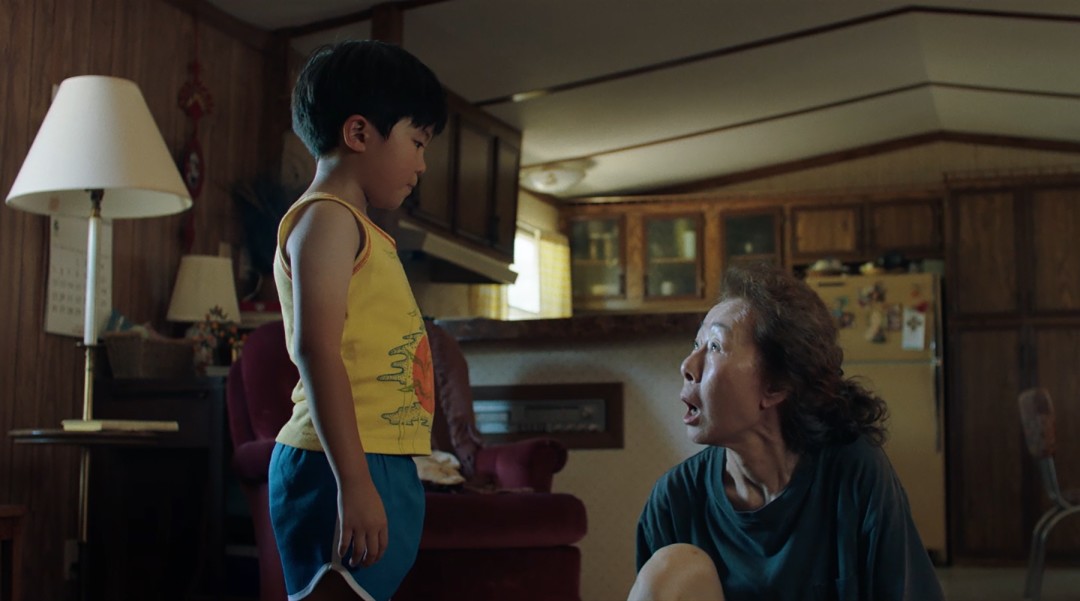 Last year, the BAFTA’s included primarily white nominees resulting in backlash on social media. This year, we’ve seen a lot of improvement since overhauling their system. In the past year, they have committed to adding new members to the committee while also limiting the amount that studios can spend in the nomination campaigns. This has resulted in more than half of the actors nominated this year being people of color.

This year, however, is the first time that any Korean actors have been nominated for a BAFTA award. Since Korean films have done well the few times they’ve received nominations, we’re believing to see Minari pick up a few wins.

Minari is the story of a Korean family that starts a farm in 1980s Arkansas. Watch the trailer for Minari below: