“Miss Hammurabi” and “About Time” air at different times, and both dramas have become hot topics after their first episodes.

On the other hand, “About Time” revolves around Choi Michaela (Lee Sung Kyung), a young woman who can see people’s lifespans, and Lee Do Ha (Lee Sang Yoon), a man who unexpectedly becomes involved with her.

During the first episode of “Miss Hammurabi,” the three extremely different characters showed off their diverse personalities, bringing both laughter and interest among the viewers. 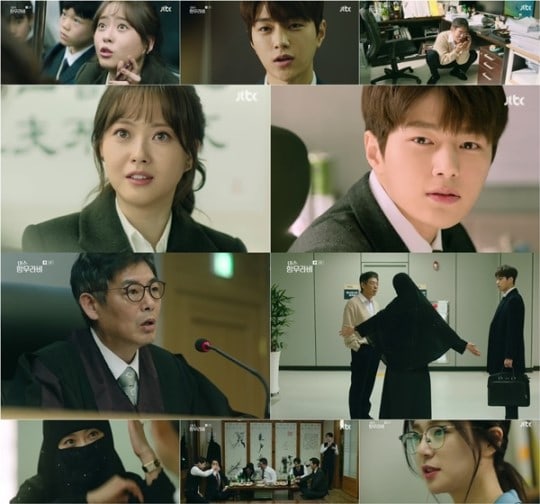 In the first episode of “About Time,” Lee Do Ha and Choi Michaela started off on the wrong foot but already shared their first kiss. The drama ranked first in real time search engines on major portal sites before and after broadcasting, which proved the hard work and great chemistry of the lead actors. 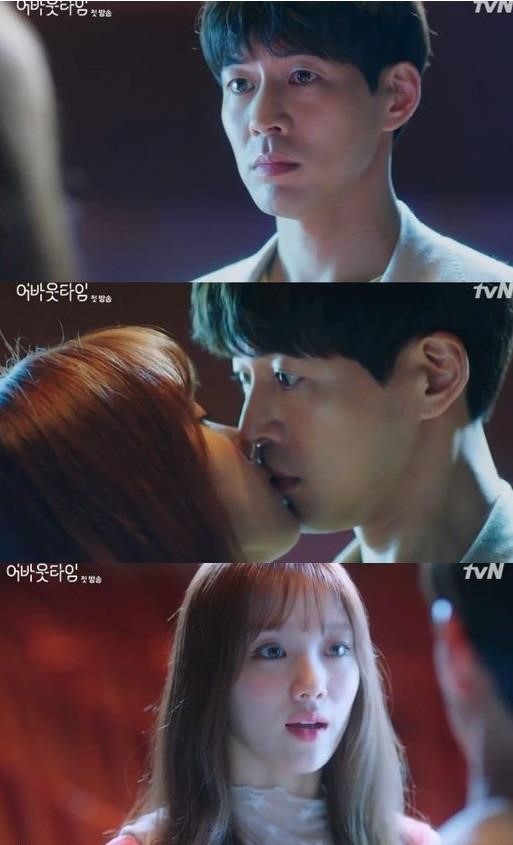 Overall, “Miss Hammurabi” got ahead with 3.7 percent in viewership ratings while “About Time” received 1.8 percent in ratings. Despite the difference in ratings, both dramas are already receiving much attention from the viewers.

Check out the first episode of “About Time” below!