(G)I-DLE‘s Miyeon and SF9‘s Hwiyoung have been cast in an upcoming webdrama, Replay. According to a news outlet, on 24 September, it was confirmed that the two had been cast for the show. The webdrama will be produced by Heart People, a company that produces content including music videos, CFs and others. This will be their first self-produced webdrama as well. 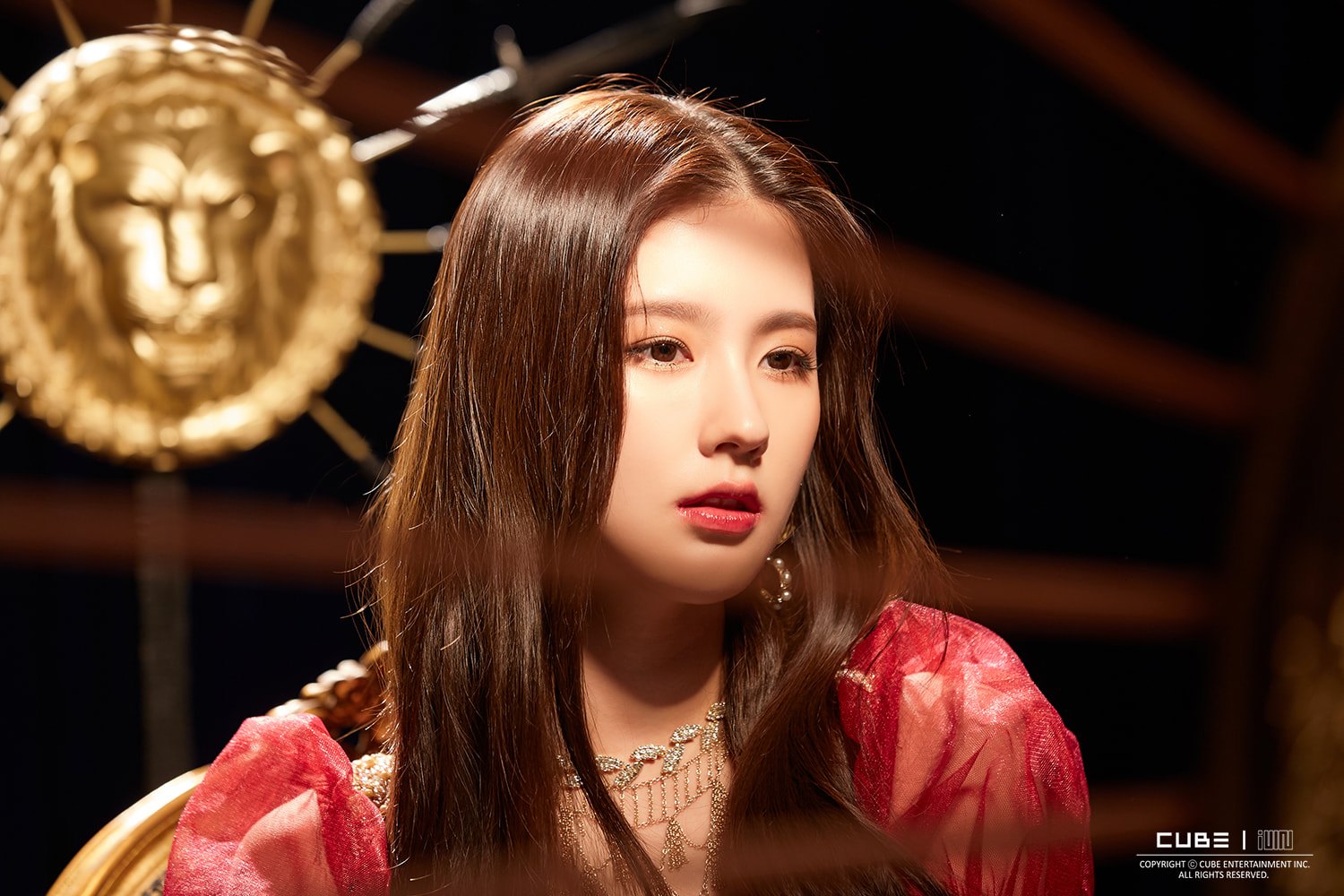 This will be Miyeon’s first challenge at acting, while it Hwiyoung is a little more seasoned. Hwiyoung has appeared in web music-drama, Love Gradation and is also set to appear in upcoming webdrama, Mermaid Prince: The Beginning.

Not much else is known about the drama, but expectations are already set sky-high. Miyeon has been making rounds as a visual, with many calling her “actress tier”, while Hwiyoung is basically a walking statue at this point. Although Miyeon still is considered a rookie in terms of acting, years of training as an idol and how to give a good performance on stage will help her be less nervous in front of the camera.

Netizens are pleased with the news as well, with many praising their visuals. They also expressed concern for Hwiyoung’s busy schedule. 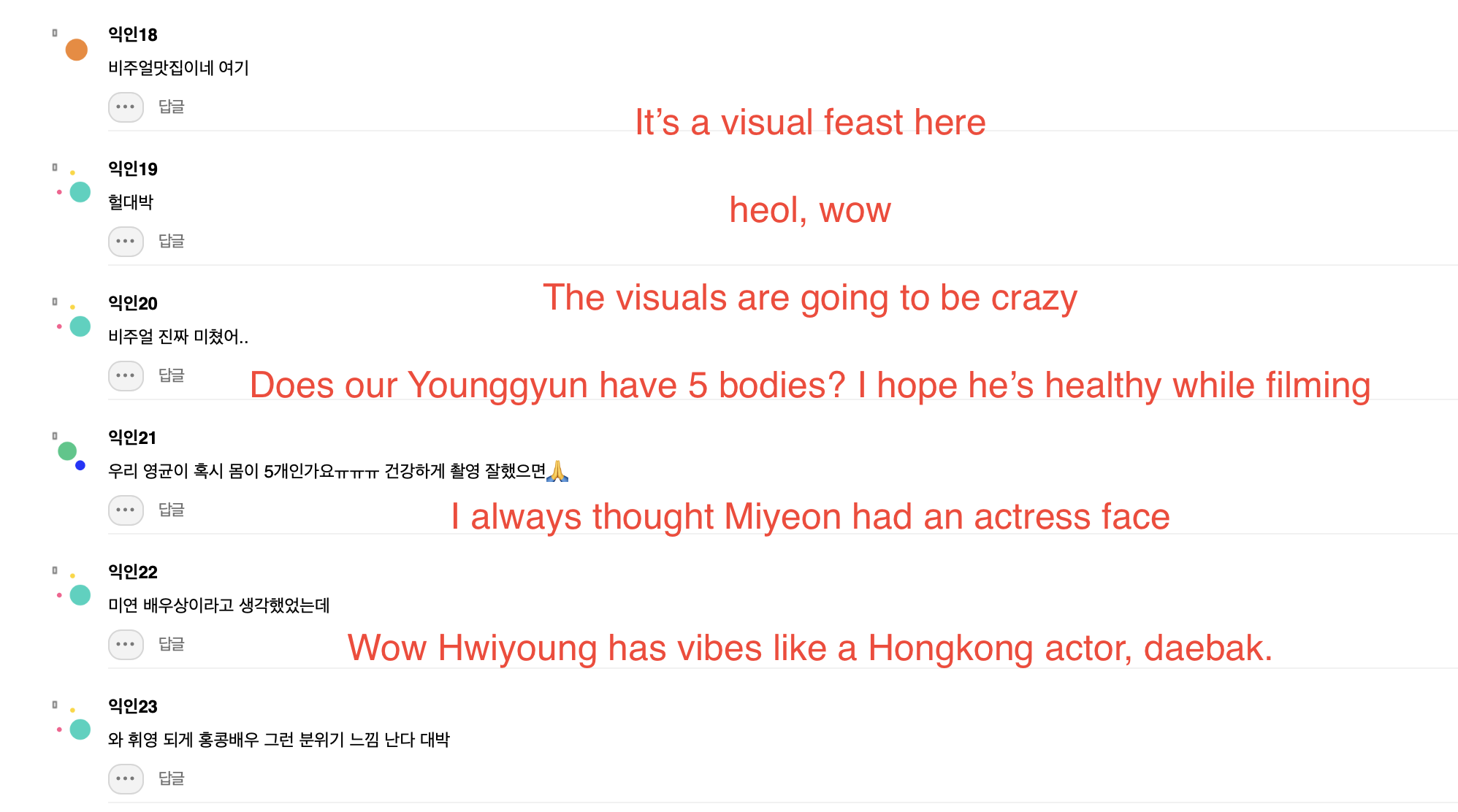 Both the fans and the public certainly have something to look forward to, with these two headlining the show! Stay tuned for more details about Replay.