Previously, it was reported in Korean media that BLACKPINK‘s Lisa and (G)I-DLE‘s Miyeon would be appearing as special guest features in reality show Kingdom. It was rumored that Lisa would be featuring in labelmates iKON‘s performance, while Miyeon would be helping out with BTOB‘s performance.

In response to the speculations in Korean media, Mnet has given a statement about the reports. On May 11, 2021, they stated to Newsen that the rumors can be verified directly through broadcasts and requested for the public to tune in to check. 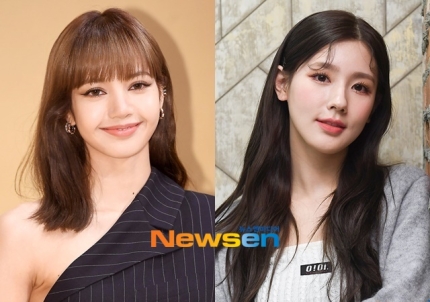 The ambiguous response led fans’ excitement as it was interpreted as an indirection confirmation to prevent spoilers. Similarly, Kingdom‘s producing team also conveyed a statement that asked the public to confirm the news through watching the broadcast as well.