X1 reportedly met up with CJ ENM in an “secret” meeting to discuss the future of the group, and some members allegedly claimed they no longer wished to continue the group.

Mnet has decided to speak up about the reports and actually confirmed that they recently held a meeting with the X1 members.

It’s true that we met with the X1 members and their agency representatives. It wasn’t a ‘top secret meeting’. It was only a meeting to discuss about their future promotions.

Mnet clarified that although they met to discuss their future activities, nothing has been decided upon. They claim more meetings will be necessary before they reach a decision.

X1’s future promotions will be decided on after carefully discussing with the members and their agencies.

This isn’t an issue that can be decided on by one meeting. We have not decided on anything yet.

X1 made their official debut back in August after finalizing the debut team from PRODUCE X 101. However, it was recently revealed that the final lineup votes were manipulated by the PD of the show who has since been arrested and charged.

As many of their future promotions have been cancelled due to the show’s controversy, many wonder if X1 will continue as a group or ultimately disband.

X1 members are currently under a 5-year contract. 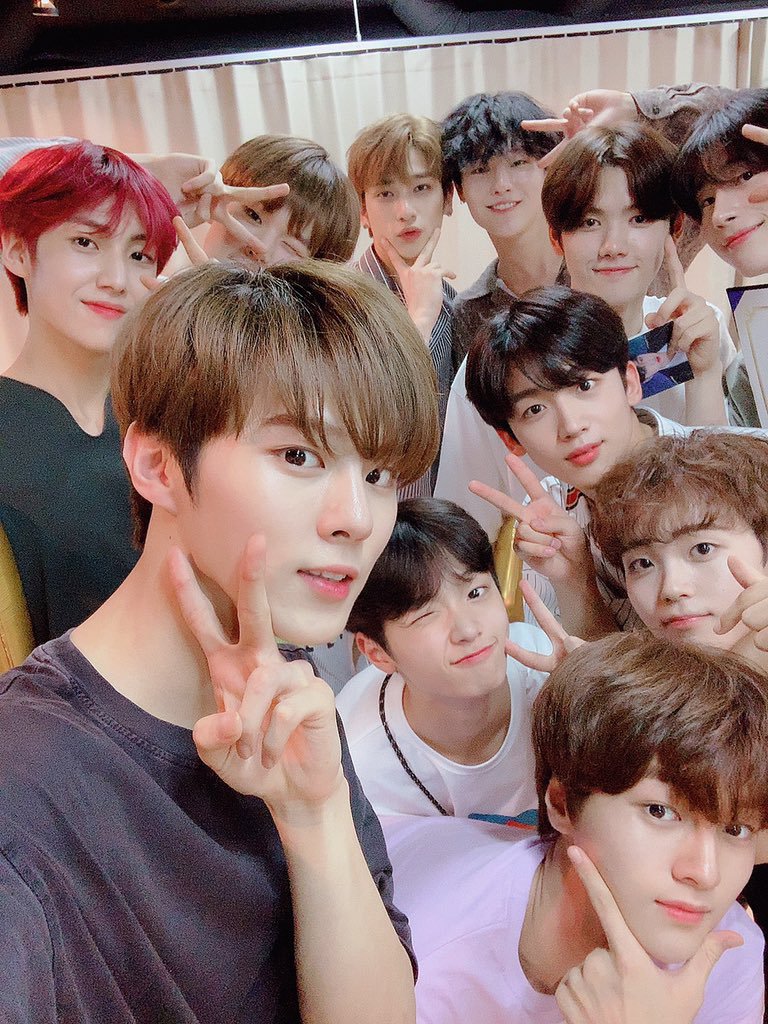