“Seven lights that were shining alone discover each other and grow together”. These are the words Mnet’s I-LAND used to describe the seven trainees who will debut in the show’s new boy group. And now, these seven lights have a name: ENHYPEN. Here’s the real meaning behind this unusual moniker.

The name ENHYPEN was revealed during today’s I-LAND finale broadcast. According to the show, the core origin story of ENHYPEN centers around how they discovered each other, grew together, and transcended each other’s limits to form a united whole. All this plays into the group’s name itself. 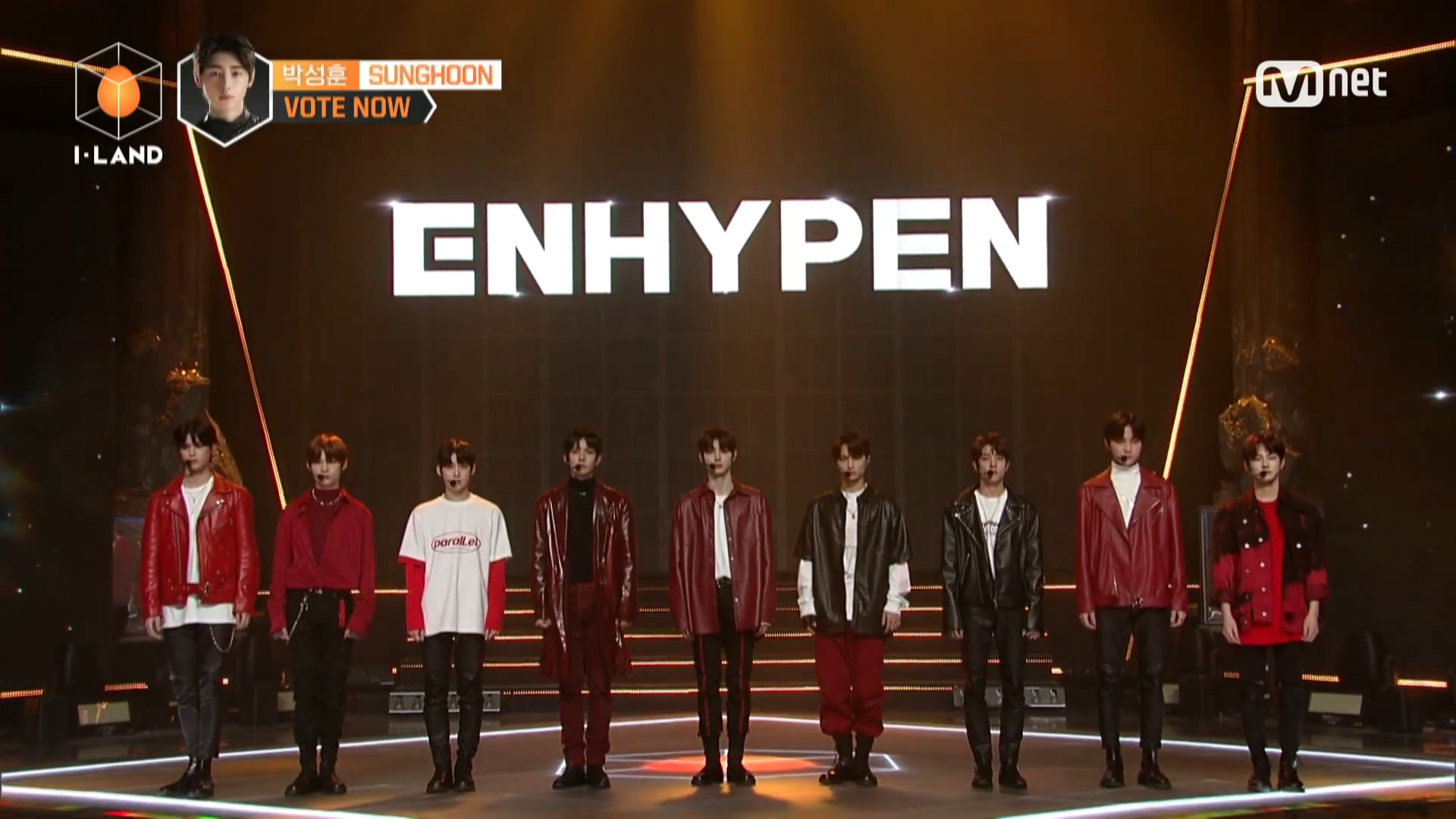 The name is said to encompass three meanings: connection, discovery, and growth.

As you may have already guessed, it’s based on the word “hyphen”. A hyphen is a punctuation symbol (represented as “-“) used to connect two words together. Some examples of compounds that contain hyphens include “half-baked”, “mother-in-law”, and “18-year-old”.

I-LAND’s host explained that ENHYPEN draws on this meaning. Just like hyphens connect words to discover a new meaning, the ENHYPEN members will “connect, discover each other, and grow together”.

Bang Si Hyuk, founder of Big Hit Entertainment and executive producer of I-LAND, said that he knew the name was perfect as soon as he heard it. According to Bang, not only does ENHYPEN suit the group’s journey, it also represents the path they’ll pave going forward. 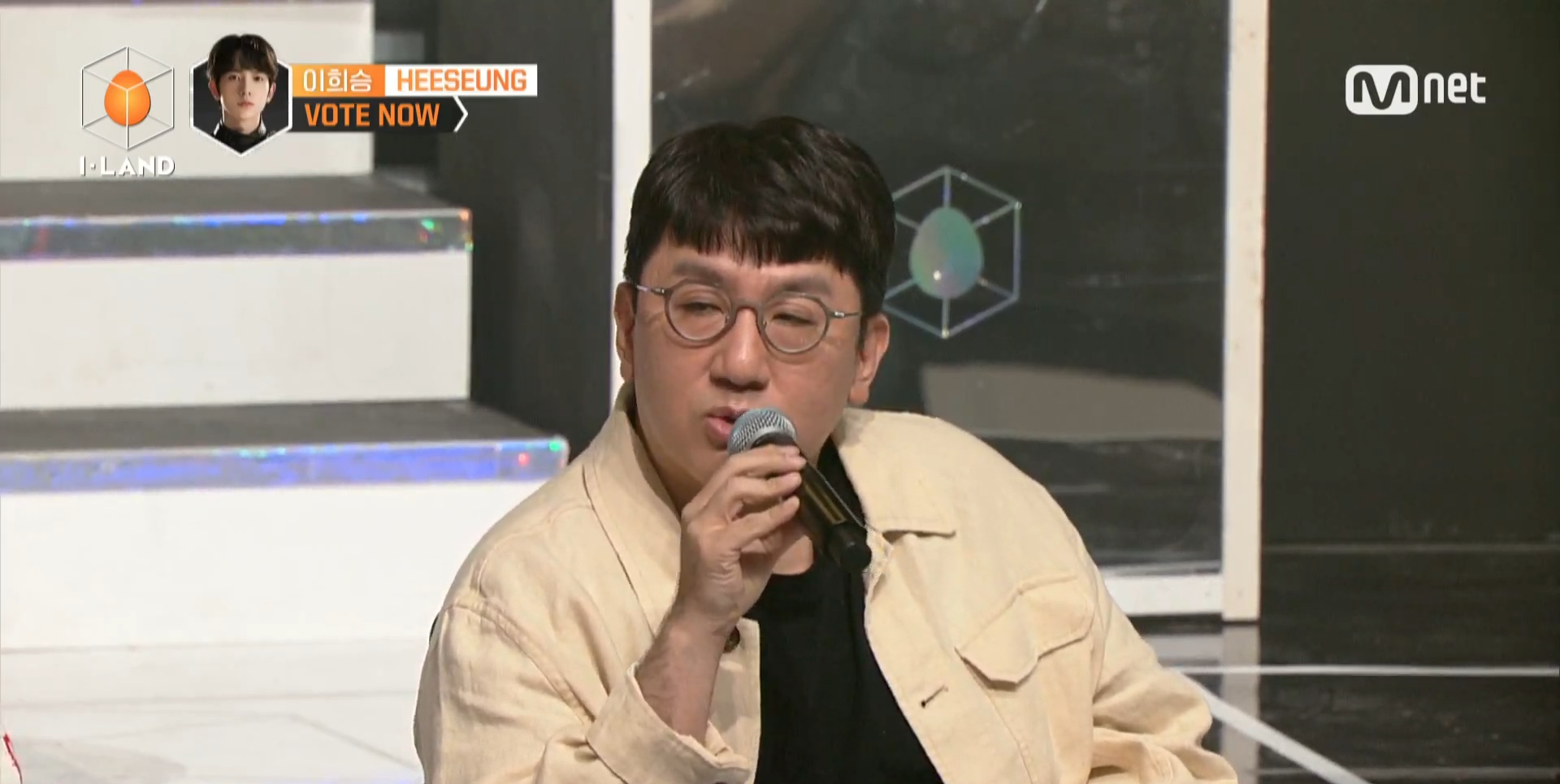 I thought that [ENHYPEN] fit their identity and the role I want them to play in this era.

The Big Hit Entertainment co-CEO revealed that as the ENHYPEN members develop further as artists, he wants them to connect people, generations, and even the world, just like a connective hyphen.

In the process, [the ENHYPEN members] have connected and discovered and grown. And further on as artists, I want them to connect people and generations. And as we have many separations in the world, I hope they can connect the world too, as the name indicates.

Though I-LAND didn’t mention any additional meanings of the name ENHYPEN, fans are already connecting it to the word “hype” too.

The prefix “en-“ is often added to nouns to mean “in” or “within”. The word “endanger”, for example, means to put something in danger. So, it’s possible that ENHYPEN could also carry the meaning of putting fans in a state of hype with great music and content.

As many ARMYs know, Big Hit Entertainment’s biggest group, BTS, actually didn’t like their name at first. In a live broadcast, they once revealed that they were so embarrassed by the name (which translates as “Bulletproof Boy Scouts” in Korean), they didn’t tell anyone about it until they debuted.

Thankfully, it seems ENHYPEN won’t have to go through the same emotions. As he wished the future members good luck on their journey, BTS’s leader RM described their name as “very pretty”. 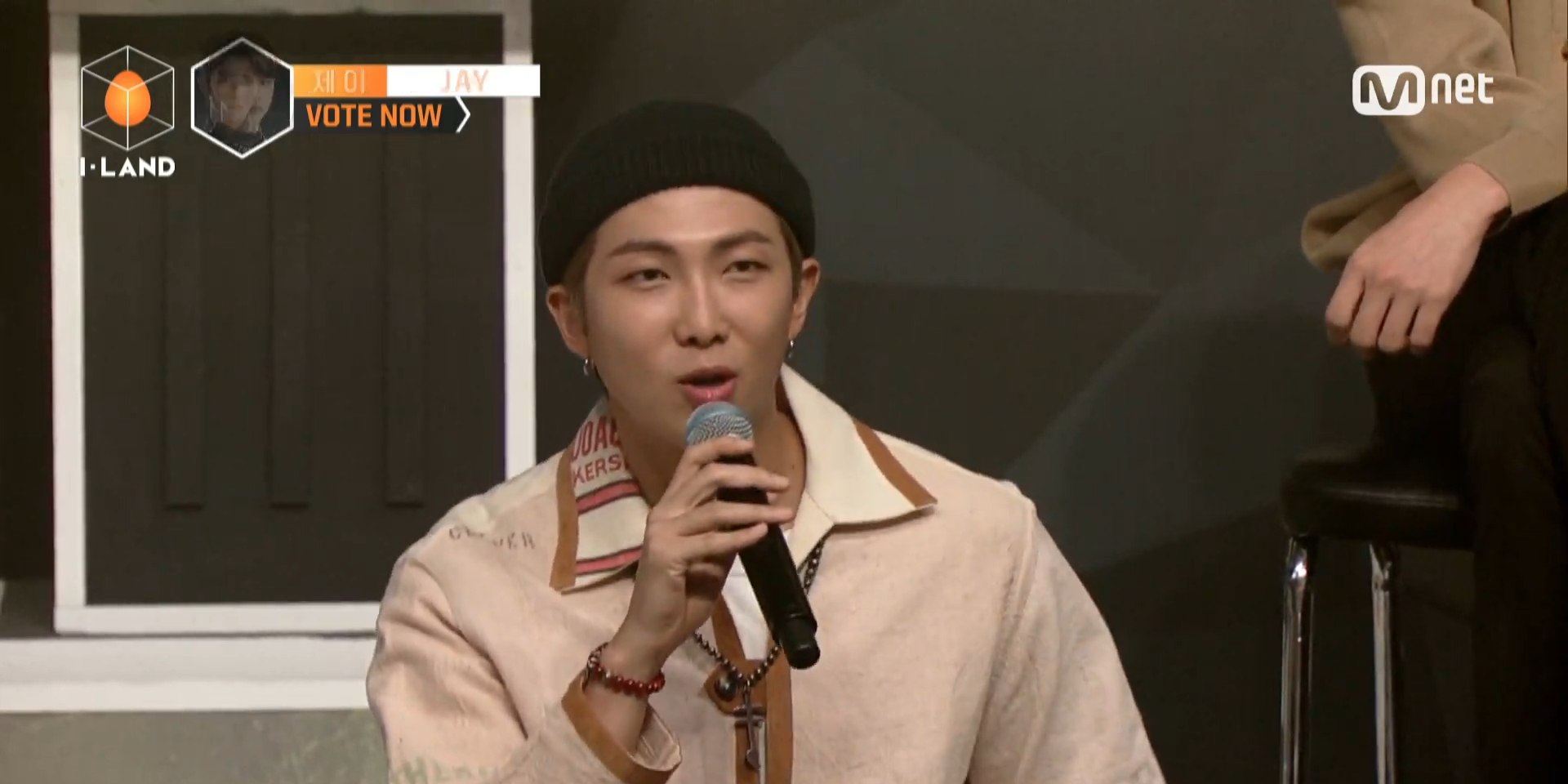 In our case, we didn’t talk about our group name. It was painful. So, I guess you have a very pretty name.