After all of the fours seasons of the Produce 101 series was revealed to have been manipulated, CJ ENM and Mnet were sued for their negligence in allowing the controversy to unfold for multiple years.

Mnet just released an announcement confirming that they received the lawsuit and are currently reviewing it. They explained that they plan on creating a compensation plan in accordance with it.

We are currently checking the lawsuit regarding the situation.

We will make an official announcement about our compensation procedure after we finalize our discussions.

The prosecutors found evidence that Ahn Joon Young PD and Kim Yong Bum CP of the series began manipulating the results ever since season 1. During the first round of eliminations for Season 1, they switched the results of one of the continuing contestants with one who was supposed to be eliminated. 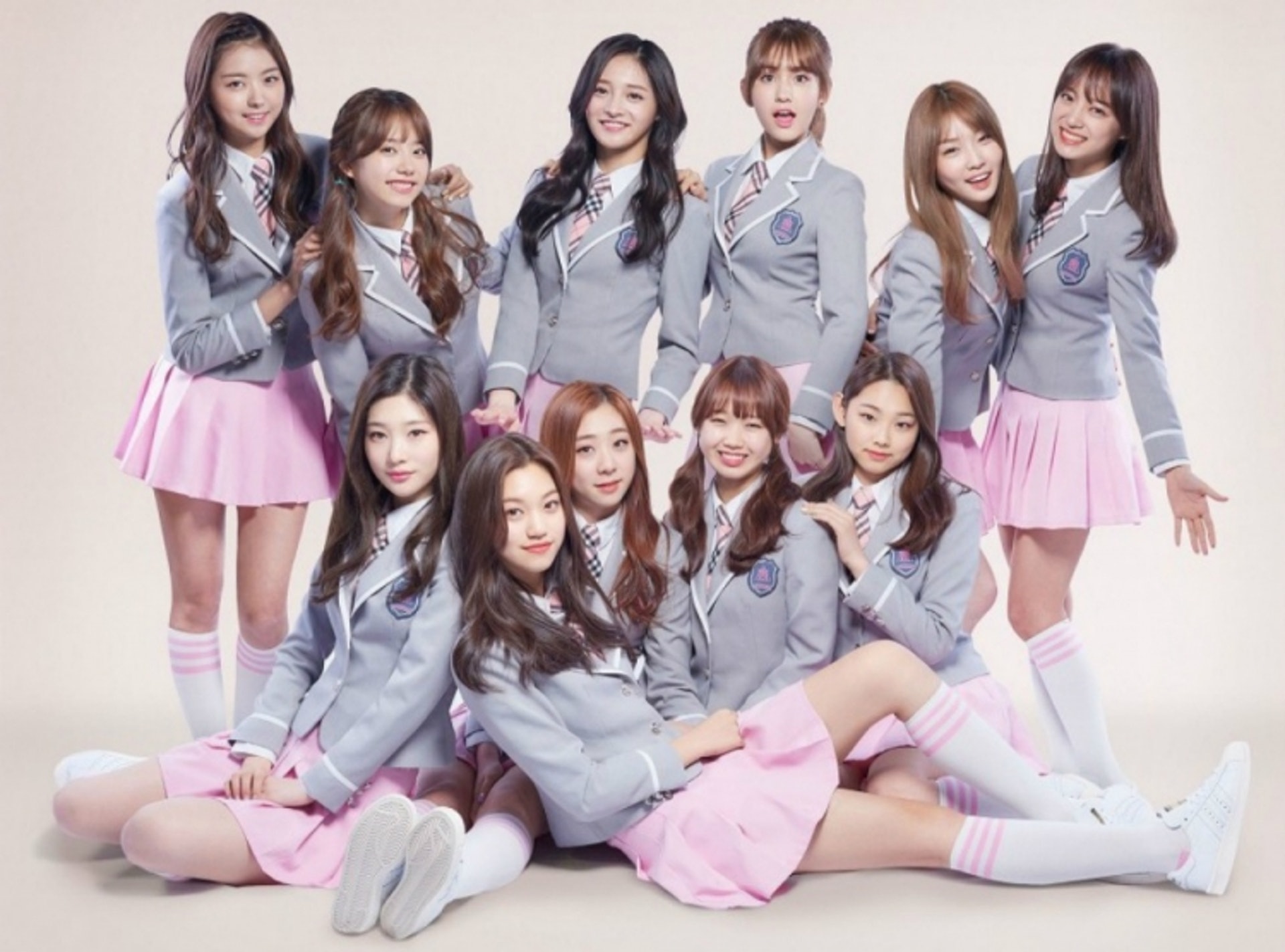 During season 2, Trainee A made it onto the final debuting lineup but was manipulated down and replaced with another trainee who didn’t make it to the top 11. The latter was able to debut with Wanna One and had promoted with the popular group for the 1.5 years. 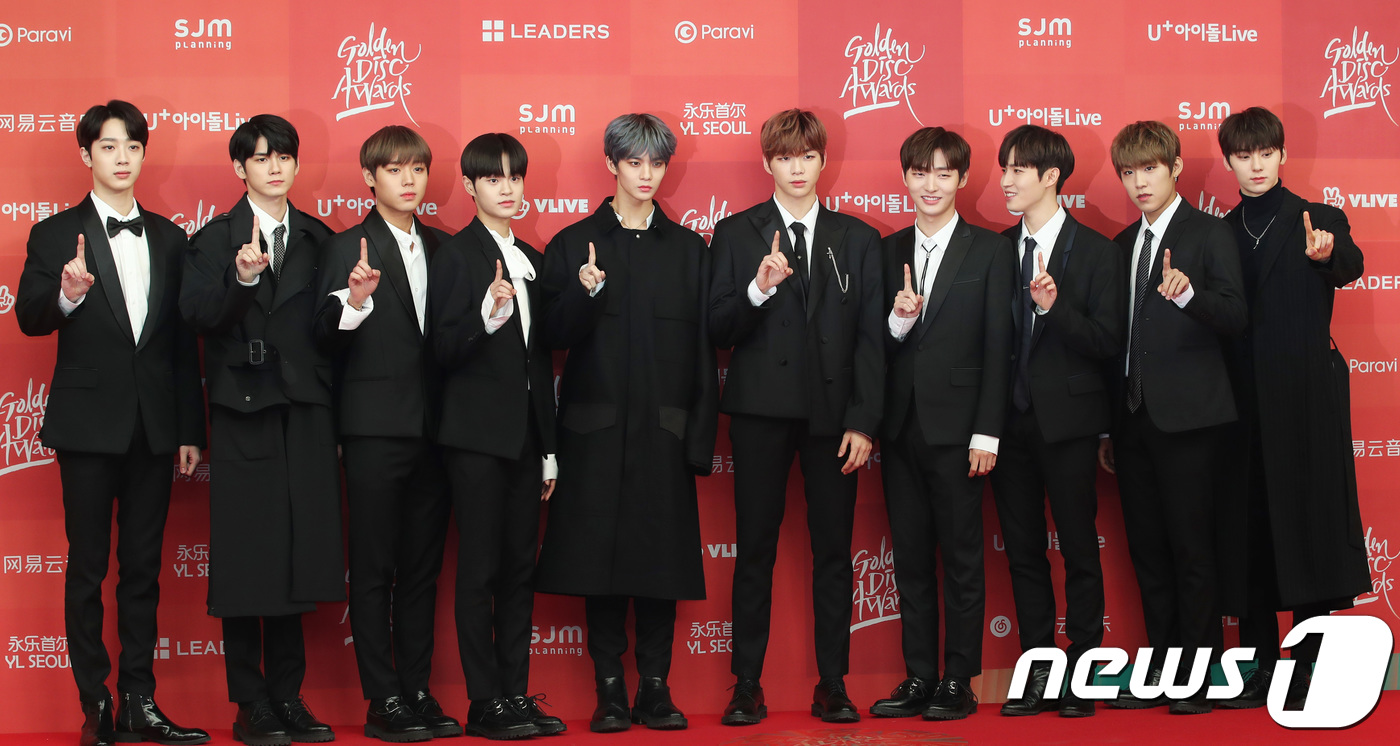 Ahn PD and Kim CP took it much further for Season 3 and 4. All 12 finalists of the show were already decided upon even before the show began airing and went onto debut as IZ*ONE and X1 respectively. 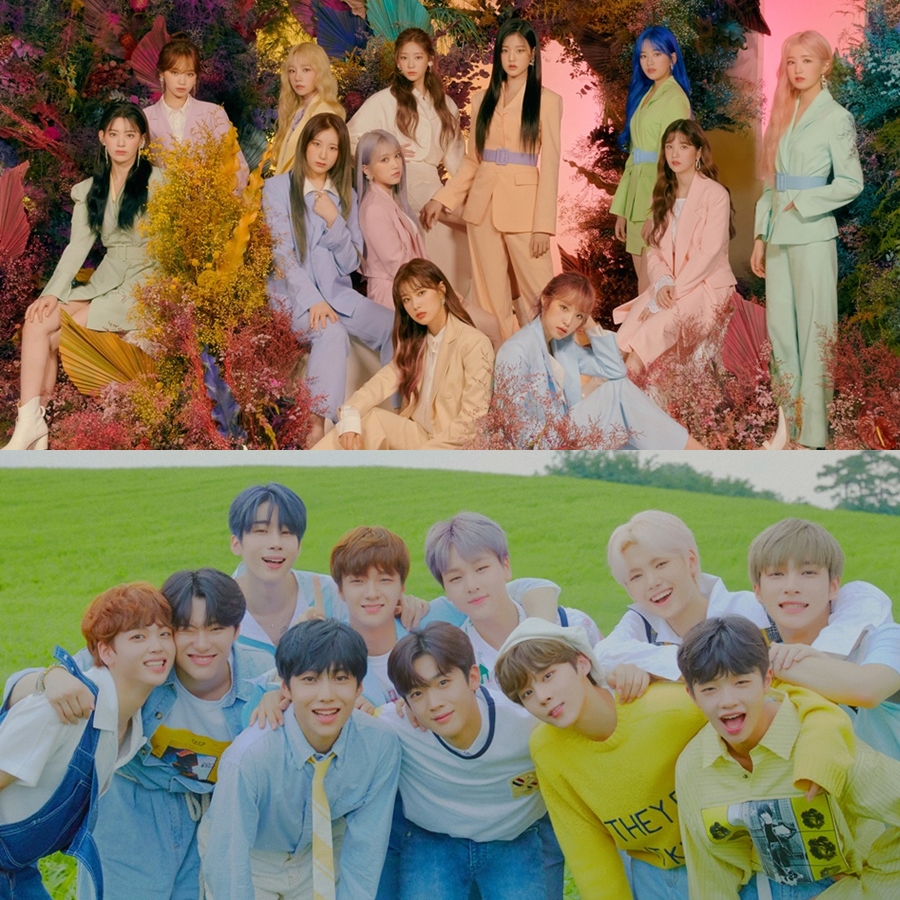 Mnet had also released a statement explaining that they are cooperating with the investigation and will decide on the fates for IZ*ONE and X1 as soon as possible.

We are cooperating in complete honesty with the investigation. We will take strict actions within our internal system in accordance with the results.

After discussing with the related parties, we plan to make an announcement about the future plans for our compensation procedure, IZ*ONE, and X1 as soon as possible.

We ask that everyone refrains from harming the innocent artists and trainees a second time around.