Mnet Denies Discord With Starship Entertainment And Explains Why Cosmic Girls Will Not Be Appearing On M!Countdown

With Cosmic Girls (also known as WJSN) failing to appear in the lineup for M!Countdown in the week dated 30 March, 2021, fans suspected discord between Mnet and their agency, Starship Entertainment. 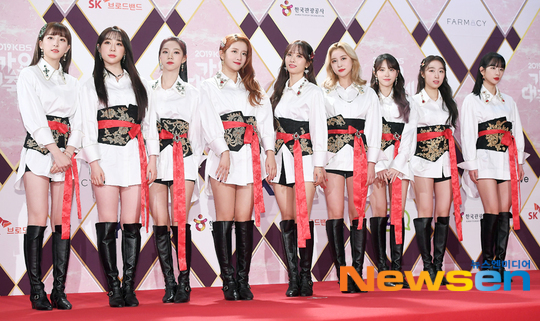 Mnet has stepped up with an official statement to deny rumors of a sour relationship. Speaking to Newsen on March 31, 2021, Mnet explained that they had shortened the overall running time of the show from that week on. However, Cosmic Girls’ representatives had requested for enough time to perform two songs during discussions. As Mnet was unable to fulfil the request, Cosmic Girls’ representative had decided to pull the girls out of the show for that week and told Mnet that they will appear next time instead.

Prior to this, it was released on 30 March, 2021 through M!Countdown‘s official social media channels that Cosmic Girls would be on the show for the episode dated April 1. However, they did not appear in a following preview for the episode, leading fans to question Mnet. Cosmic Girls is set to make a comeback with “UNNATURAL”.