Mnet‘s boy group competition show Kingdom has been criticized for unfair treatment, with one boy group receiving advantages that the other five did not for their stage props. 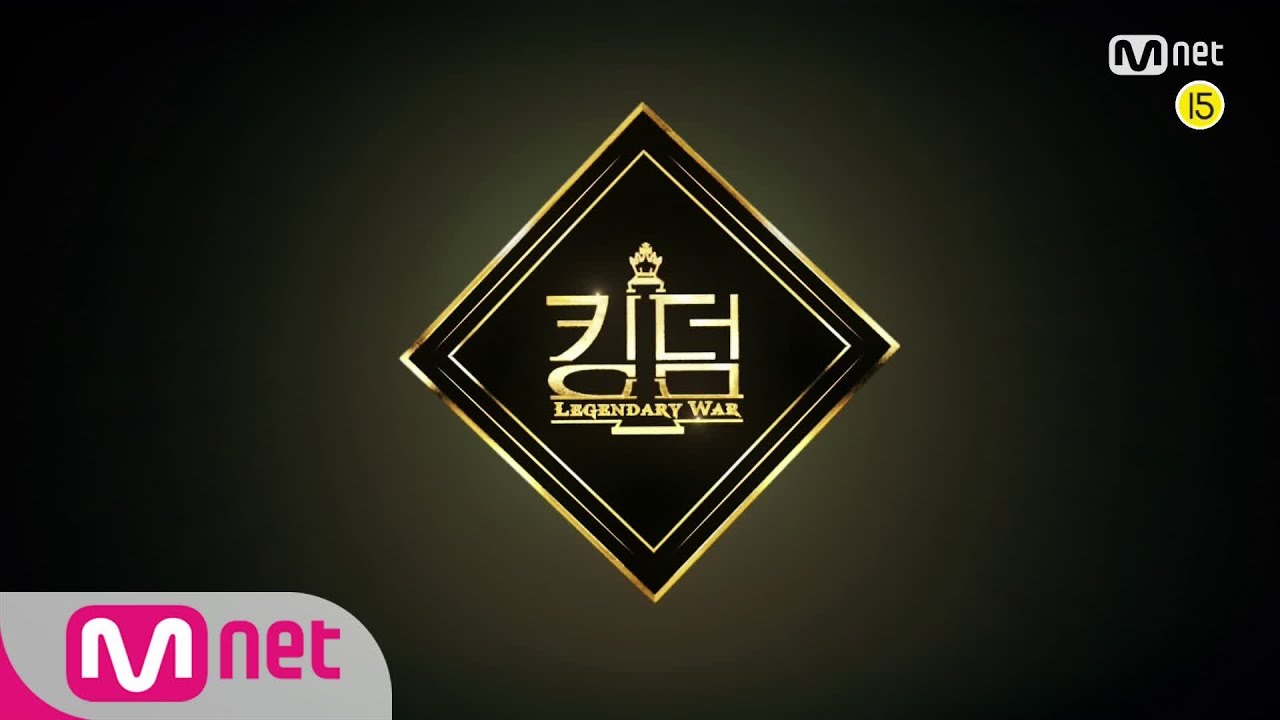 According to an exclusive report from Ilgan Sports, Kingdom recently completed the filming of their first contest between the boy groups, the hit song mission. During the hit song mission, one group’s agency raised the issue that there was bias regarding the stage set-up. Specifically, one group’s stage was decorated with an expensive set and props, and the other group managers asked the production team to maintain a fair environment for all contestants.

Kingdom informed the groups in advance that the maximum stage production cost for the hit song mission would be ₩5 million KRW ($4,417 USD). The purpose of this limit on production costs is to fairly examine each group, as they all have different stage personalities as well. However, one group in the competition is reported to have had special treatment, and it was even suspected that the group had CJ ENM backing them. The rumors started because the stage set and props that they used easily exceeded the ₩5 million KRW ($4,417 USD) limit.

The production team tried to shut down the unfair treatment, explaining that the props and set were ones that are used at concerts, but the other groups raised an issue, since they all have had concert experience as well. It was even reported that the unfair treatment became so severe, several of the group’s agencies went to Mnet to complain about the issue.

Kingdom is scheduled to begin on April 1, with BTOB, iKON, SF9, THE BOYZ, Stray Kids, and ATEEZ competing. The show will be hosted by TVXQ’s Changmin, while fellow member Yunho will only appear as a host for the segments he recorded due to his ongoing controversy.