Mnet‘s “Queendom” is receiving criticism from netizens because of its unexpected ranking results. In the previous episode, the girl groups performed covers of each other’s most popular songs.

The official ranking from highest to lowest is as follows:

Netizens are complaining that Lovelyz, who performed Brown Eyed Girls‘ “Sixth Sense,” deserved a lower rank, citing that their vocals lacked power. On the other hand, they claimed that (G)I-DLE ought to have placed higher than 6th place for their rendition of 2NE1‘s “Fire.”

Many put the blame on Mnet’s alleged voting manipulation. 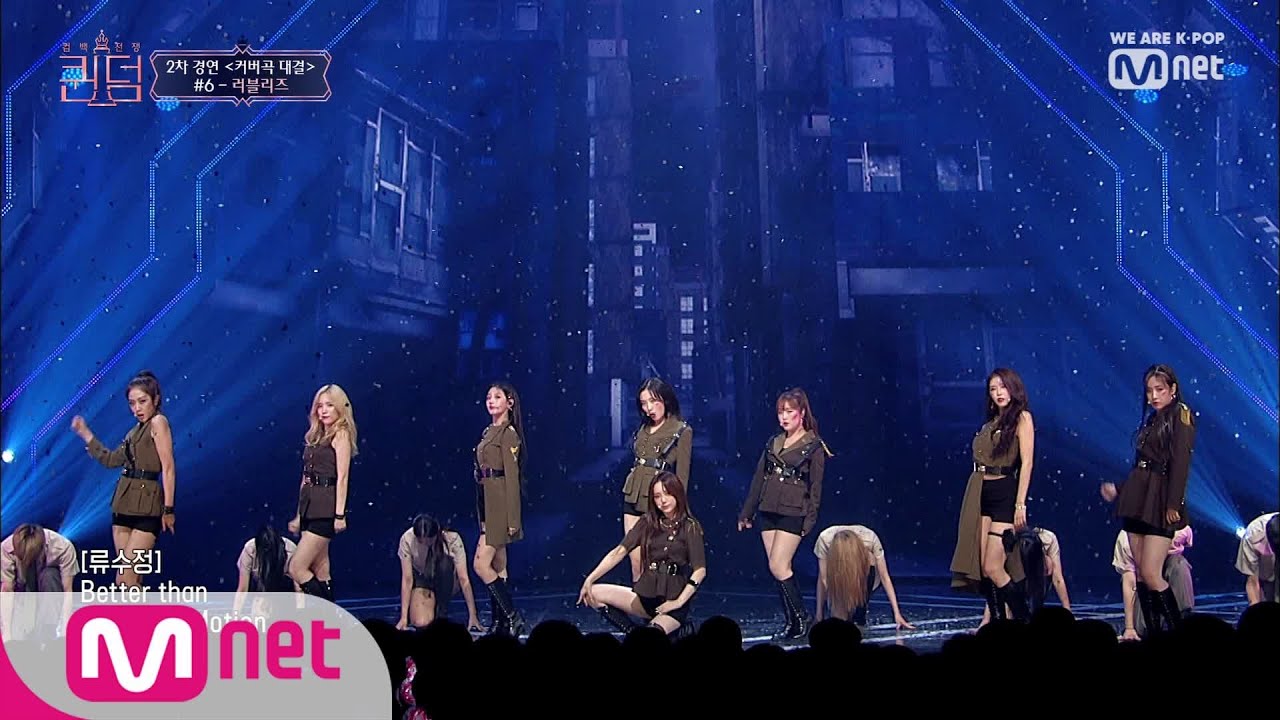 Do you agree with their accusations?