Momoland Member Jane Deletes All, But Two Of Her Instagram Posts Stirring Up Rumors

Momoland member Jane is making headlines for something she did recently. 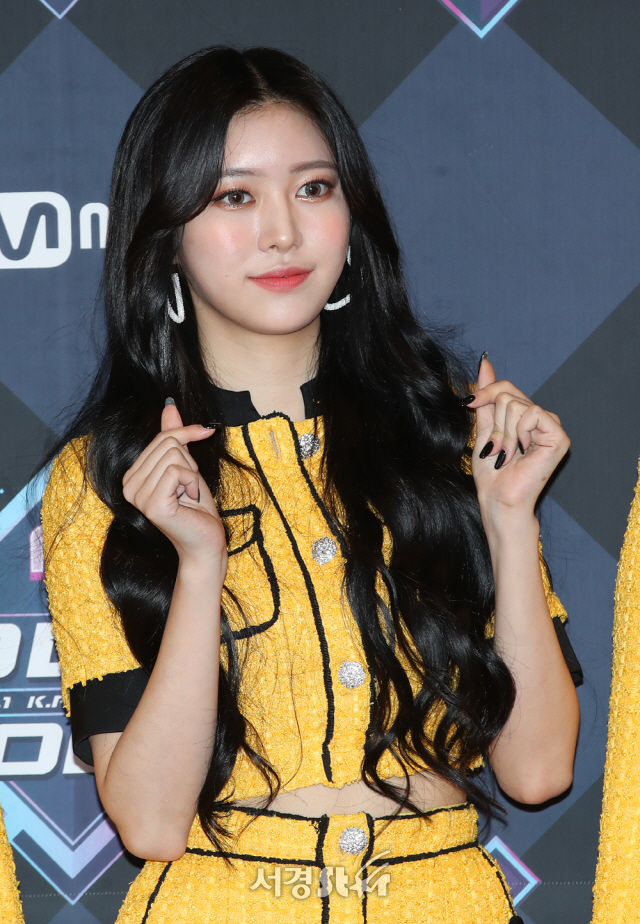 Momoland’s Jane has deleted all, but two of her Instagram posts, worrying fans while stirring suspicion. Netizens can’t help but wonder if the deletion of her posts had any relation to Yeonwoo‘s most recent Instagram update.

Just a few days ago, former Momoland member Yeonwoo created speculation after posting a cryptic upload onto her Instagram page. Not only was the content of the post puzzling, but the timing of her upload created further theories. Netizens quickly speculated that the former girl group member was referring to former APRIL member, Hyunjoo‘s bullying case and was connecting it back to her own personal experience during her time in Momoland.

Back in 2019, Yeonwoo shocked Momoland fans when it was announced that she would be departing the group to pursue her acting career. Even at the time of her departure, fans and netizens started to speculate that there was more to the story due to the abrupt announcement. After her cryptic Instagram post, however, those speculations seemed to become more concrete.

Jane and other Momoland members previously received scrutiny during the time of Yeonwoo’s intial departure once netizens caught wind of a potential bullying case. The girls of the group uploaded photos of a 6 member Momoland before the official announcement from their label, further igniting potential bullying rumors about the group.

With Yeonwoo’s Instagram post creating a stir, the timing of Jane’s deletion of her posts is beginning to create even more rumors about the girl group. While netizens have been busy accusing Jane and the rest of the Momoland members of bullying Yeonwoo, nothing has been confirmed or denied by either party.