MOMOLAND fans can now take a listen to clips of their new mini album through a highlight medley!

MOMOLAND has shared a second teaser for their upcoming “BBoom BBoom” MV! Check it out below.

MOMOLAND has revealed a hilarious, retro teaser for their upcoming music video!

MOMOLAND has dropped another group teaser photo of the girl group!

Their new mini album “Great!” is slated for a reported January release, but the new photo is Christmas-themed in honor of today’s holiday. 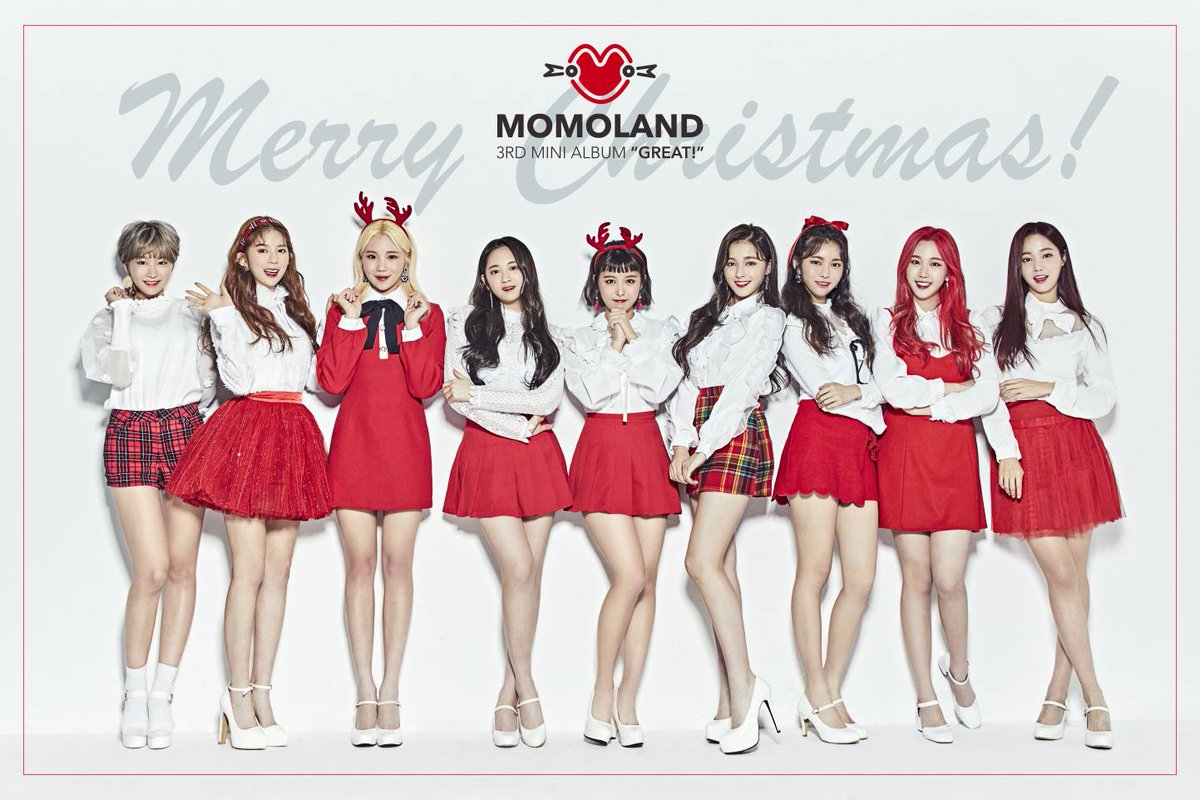 A track list has been shared for MOMOLAND’s new mini album “Great!” The track list shows that they will be returning with the title track “Bboom Bboom” (working title), a song composed by Shinsadong Tiger, Beomi, and Nangi. 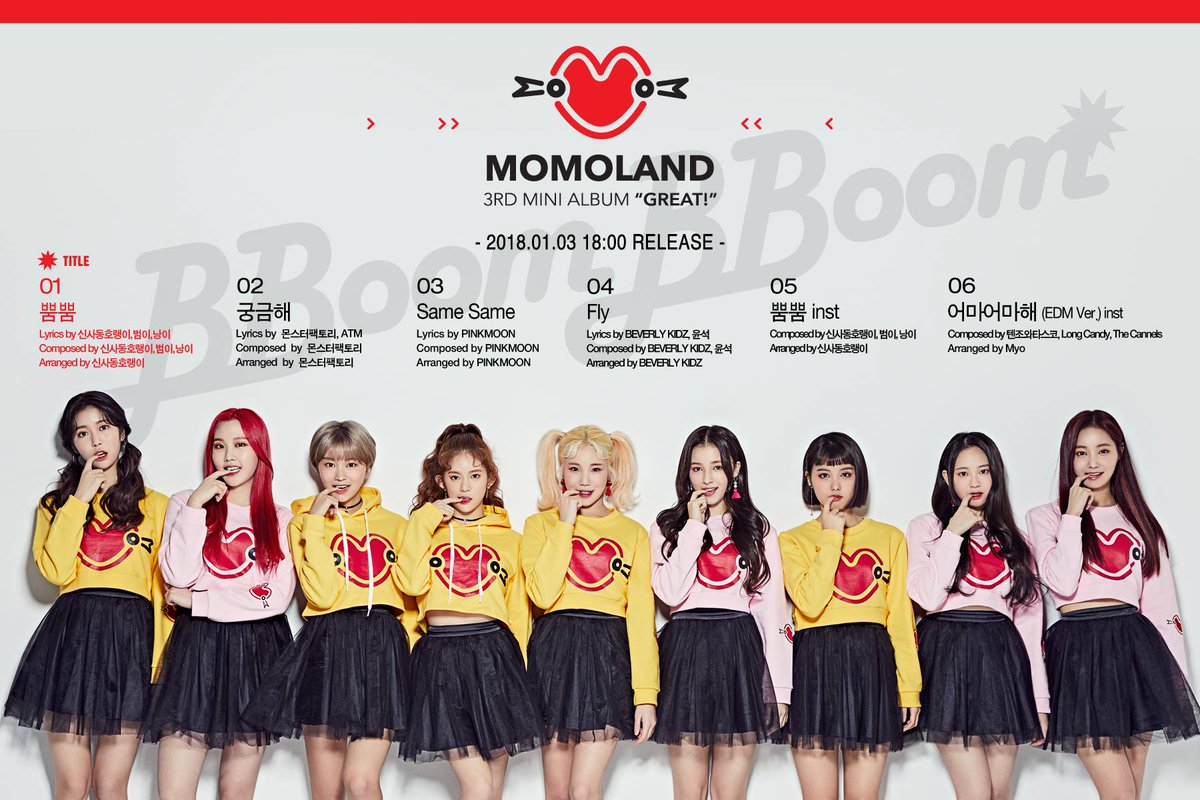 MOMOLAND has now shared some group teasers for their return with “Great!” The group’s new mini album is due out soon. 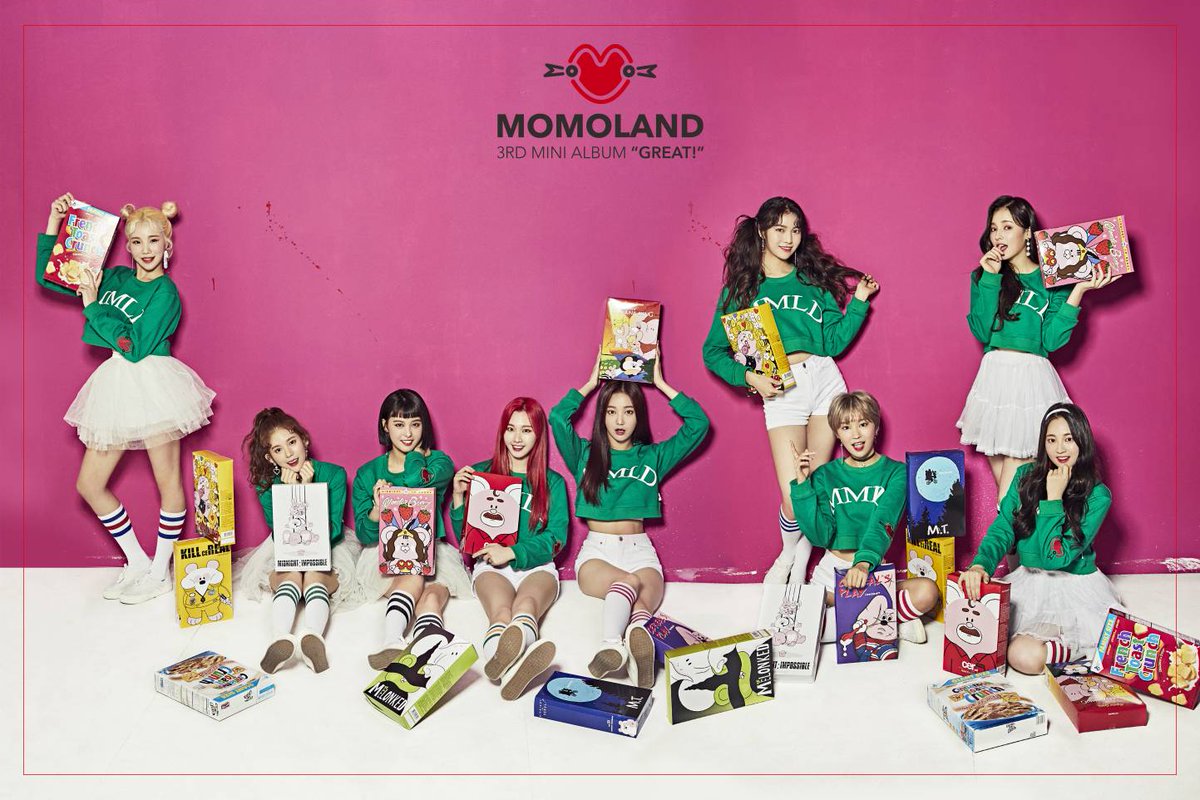 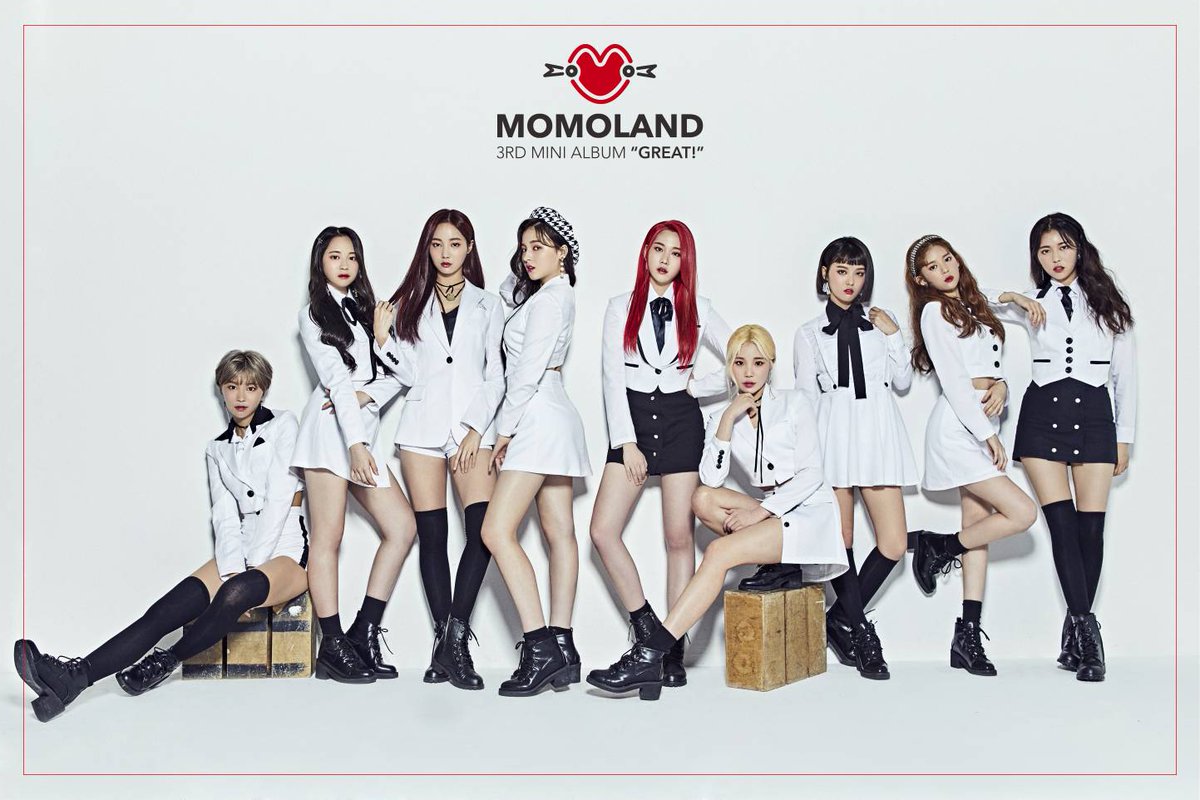 Following their individual teasers, MOMOLAND has shared another set of adorable photos of the members, split into groups of three. 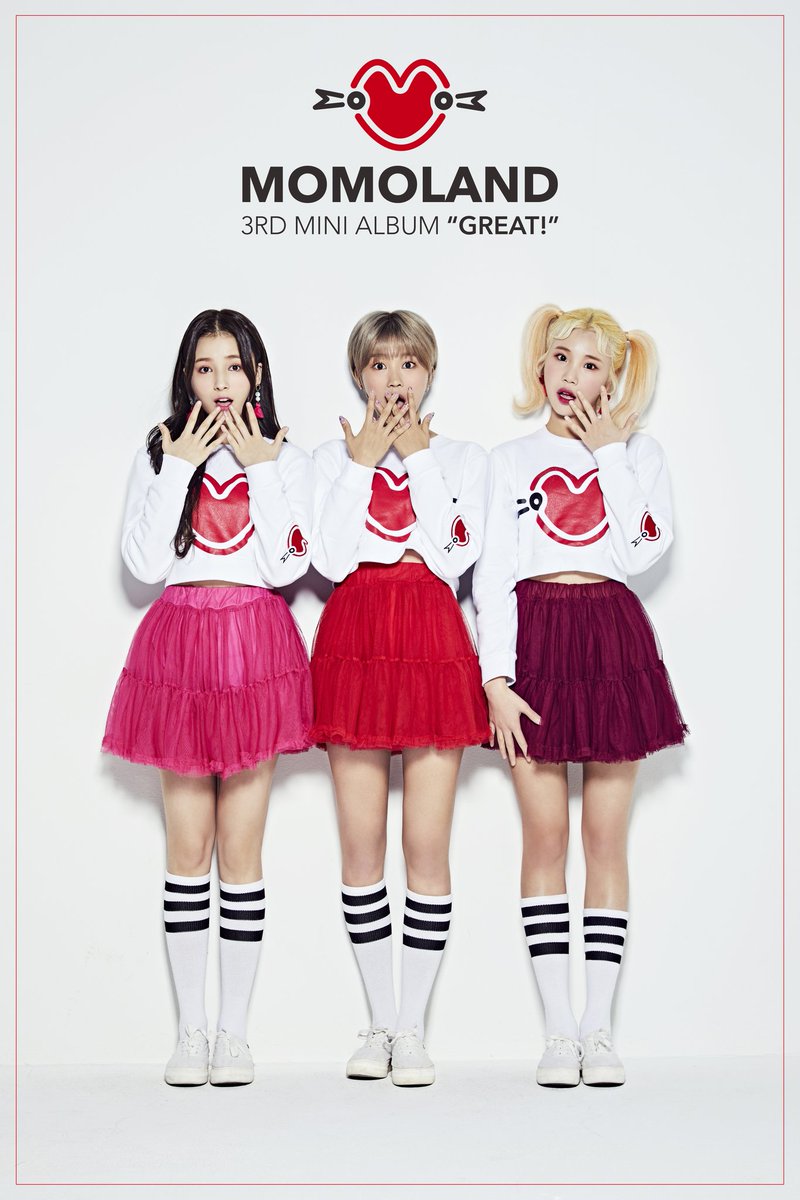 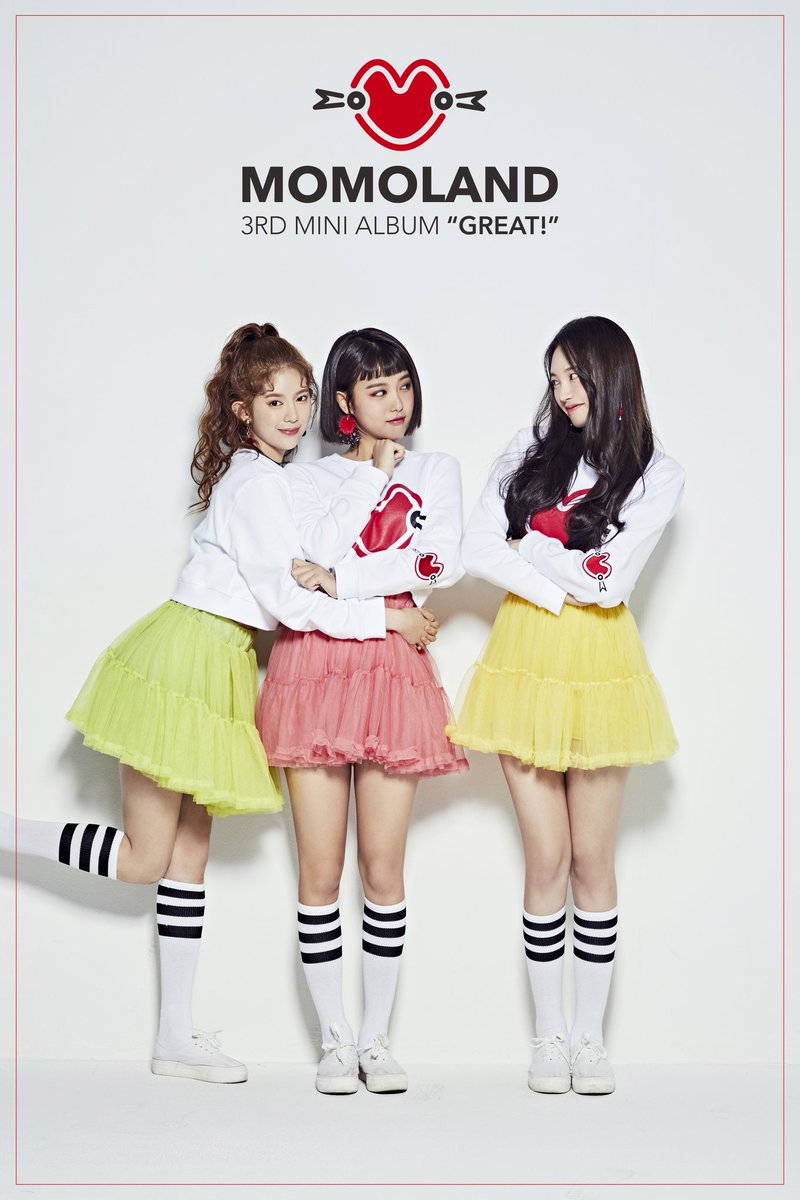 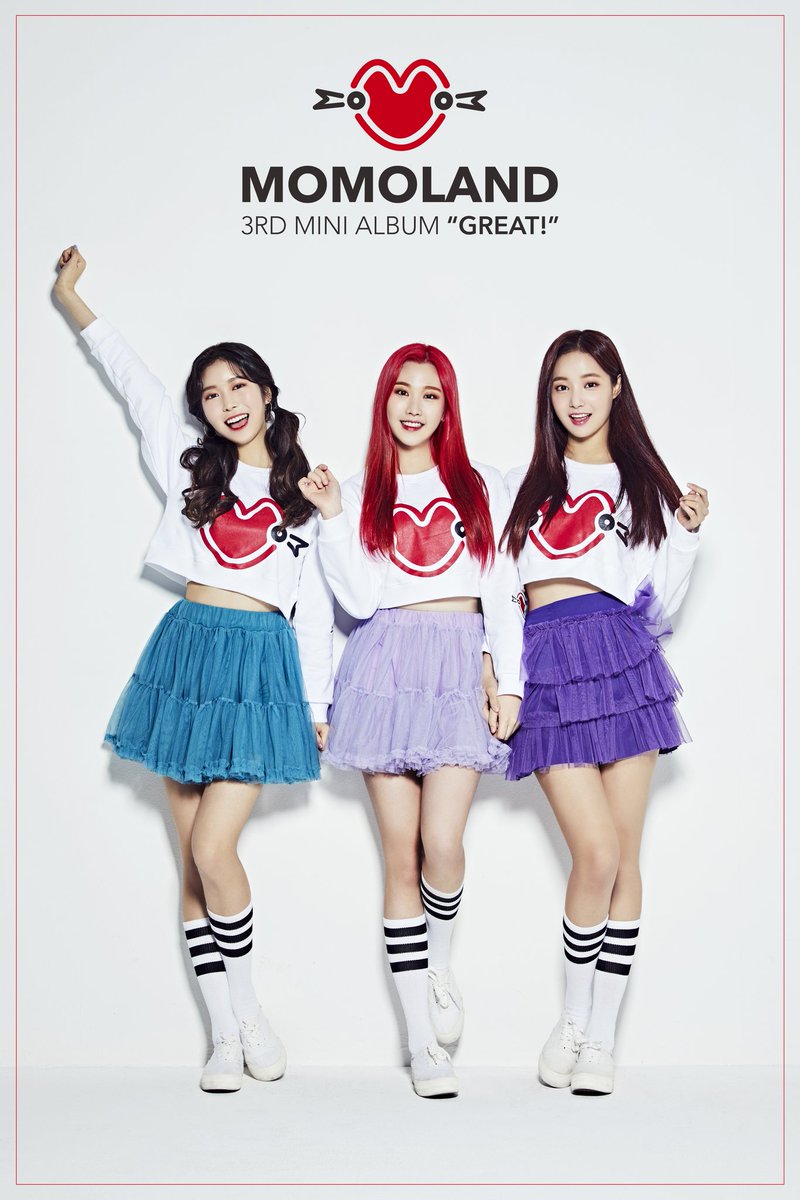 Girl group MOMOLAND has given fans a sneak peek at their upcoming mini album concept!

MOMOLAND will be releasing their third mini album “Great!” soon, and they’ve shared a first set of teaser photos for their return, featuring the members pulling off a black and white concept.

Check out the teasers below! 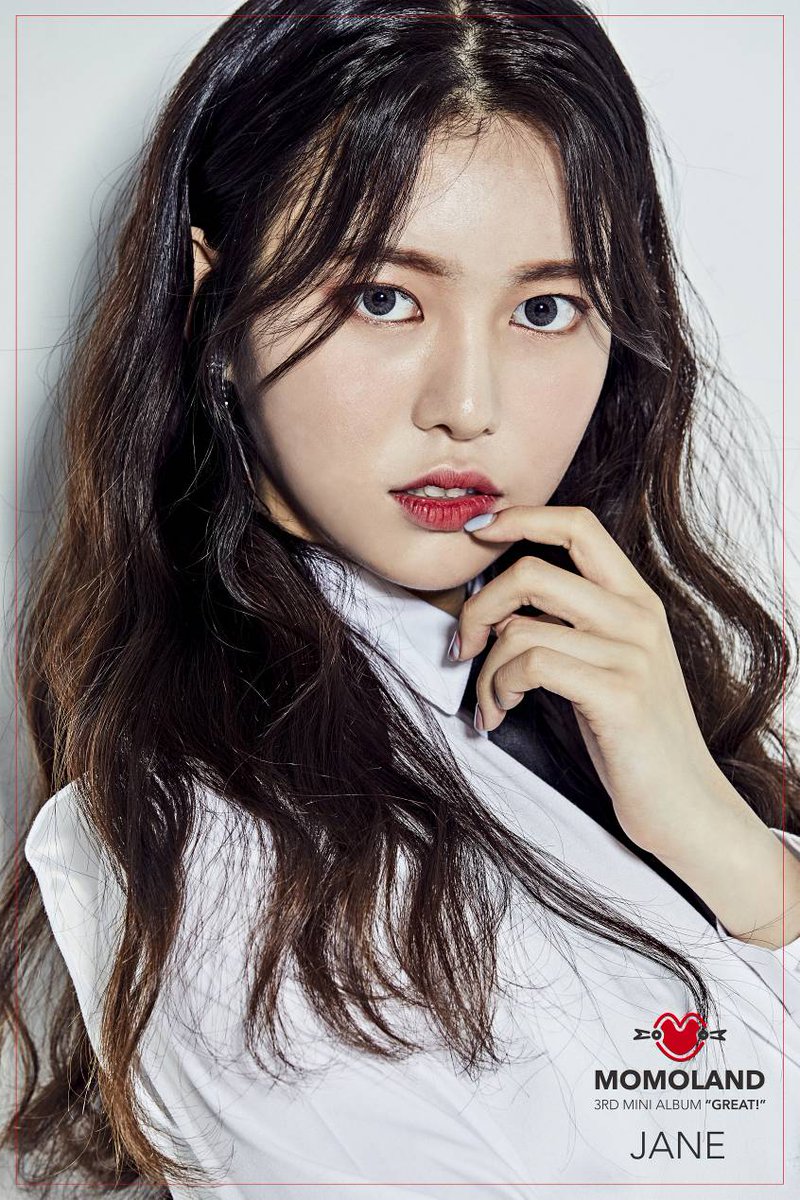 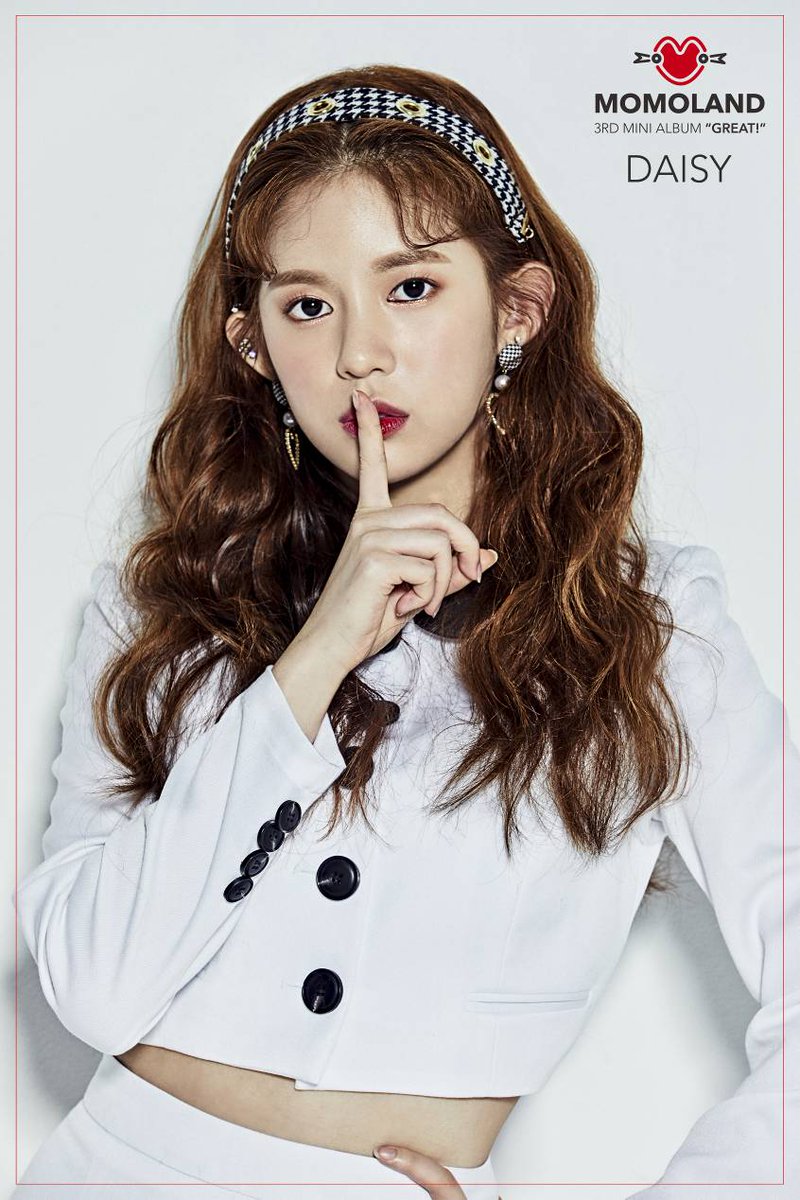 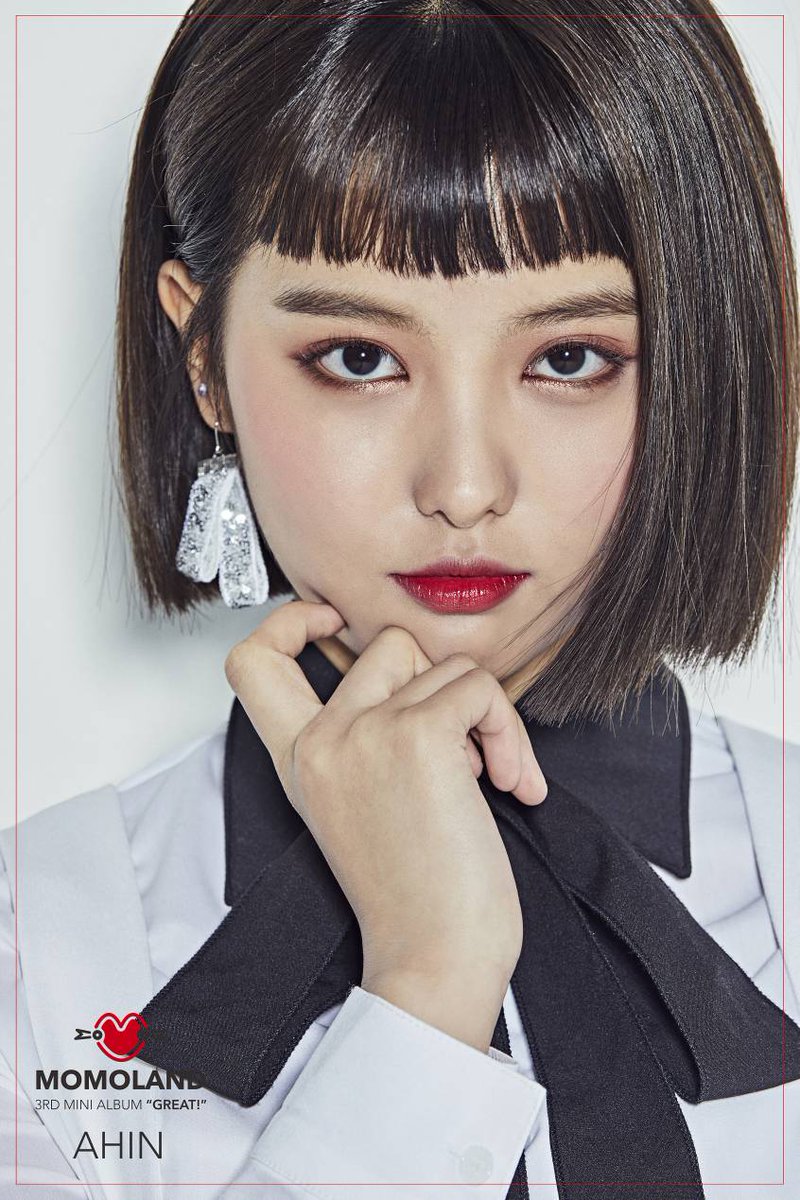 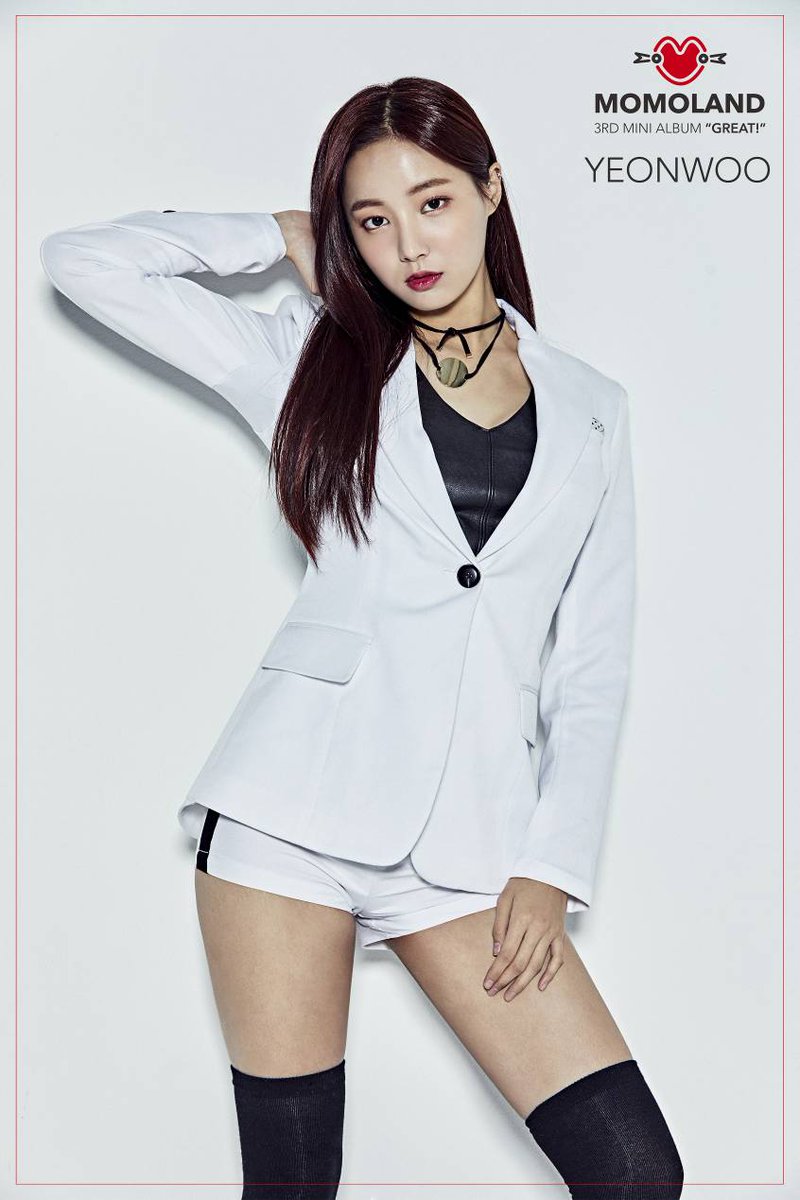 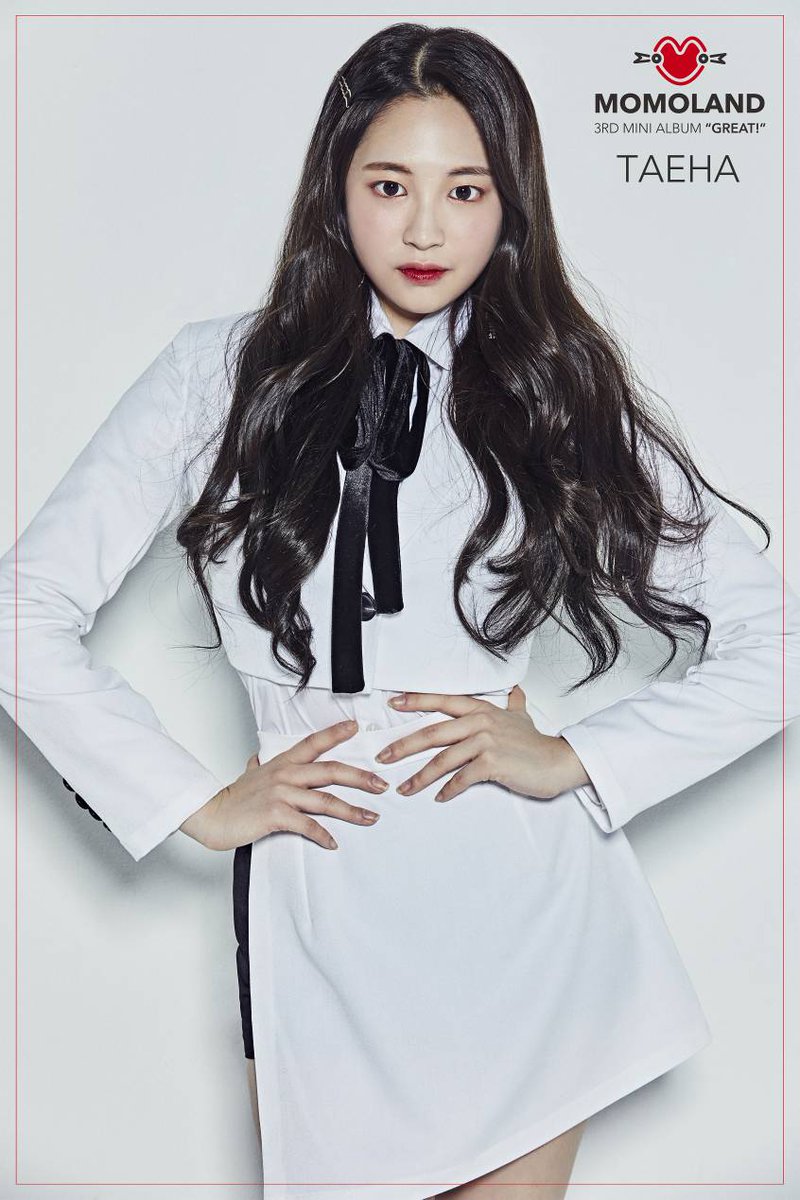 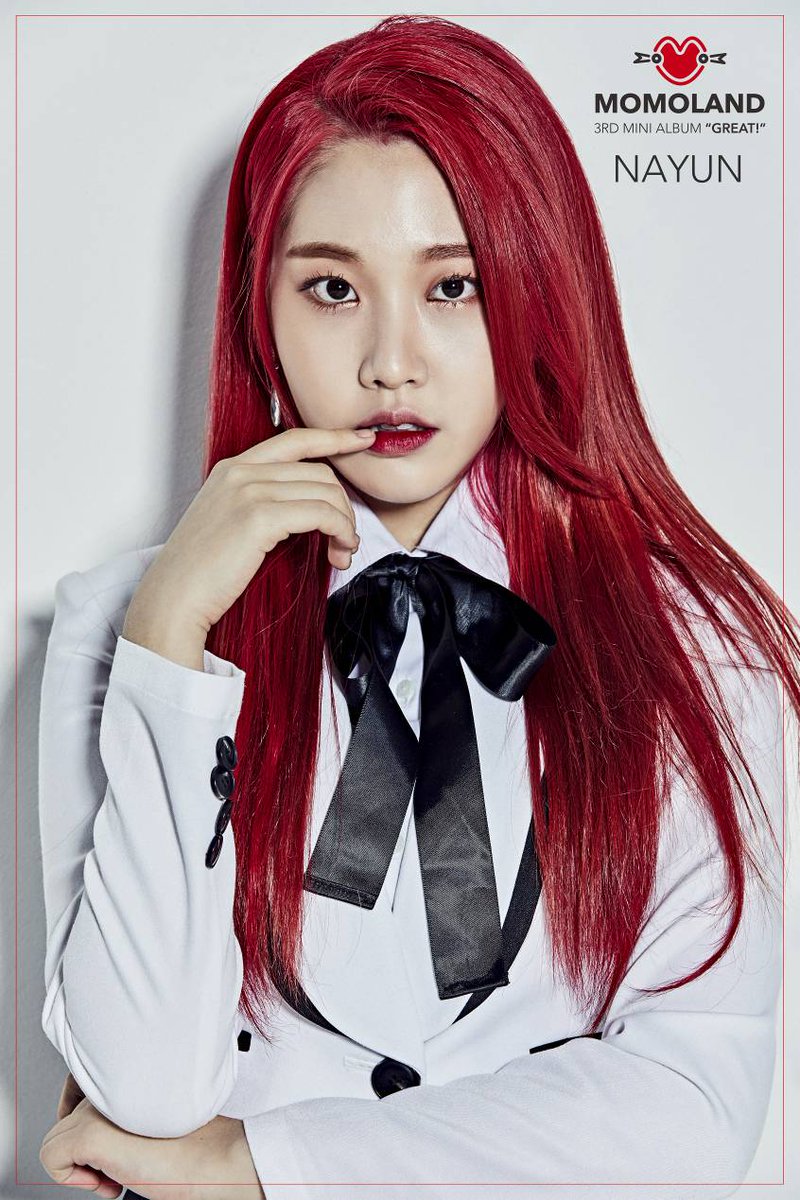 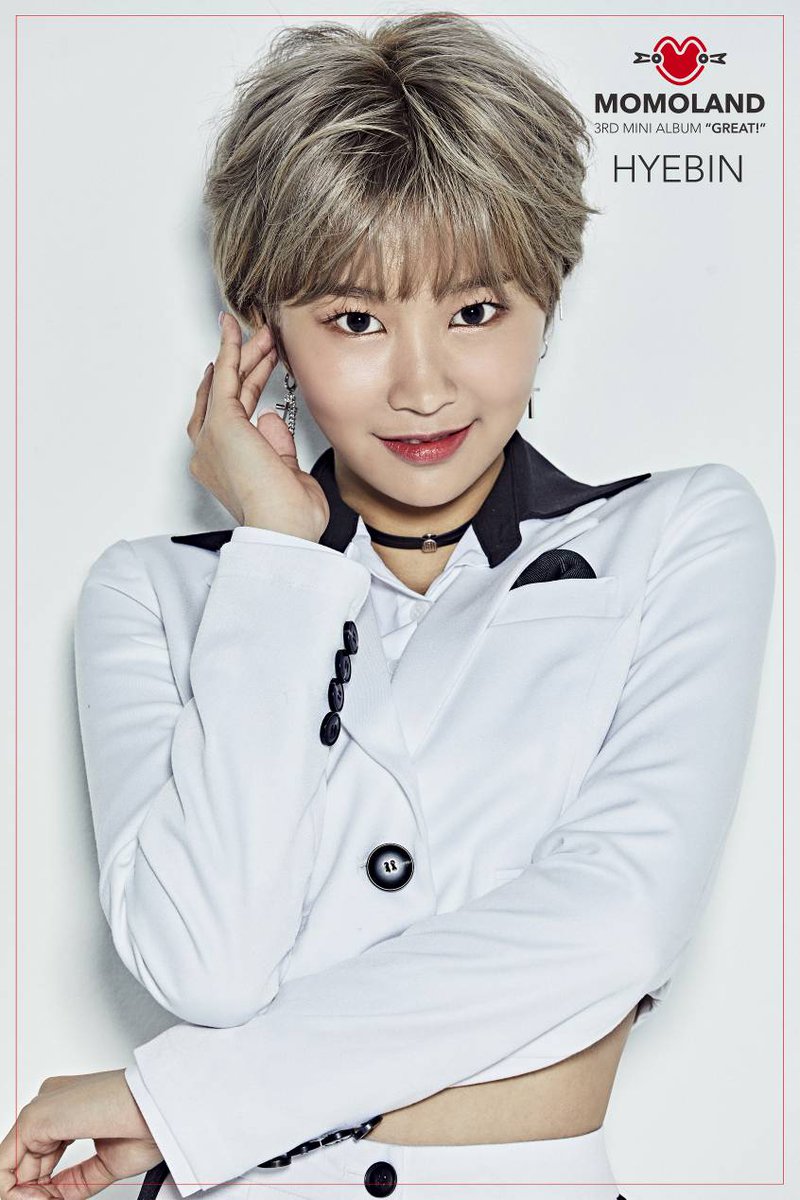 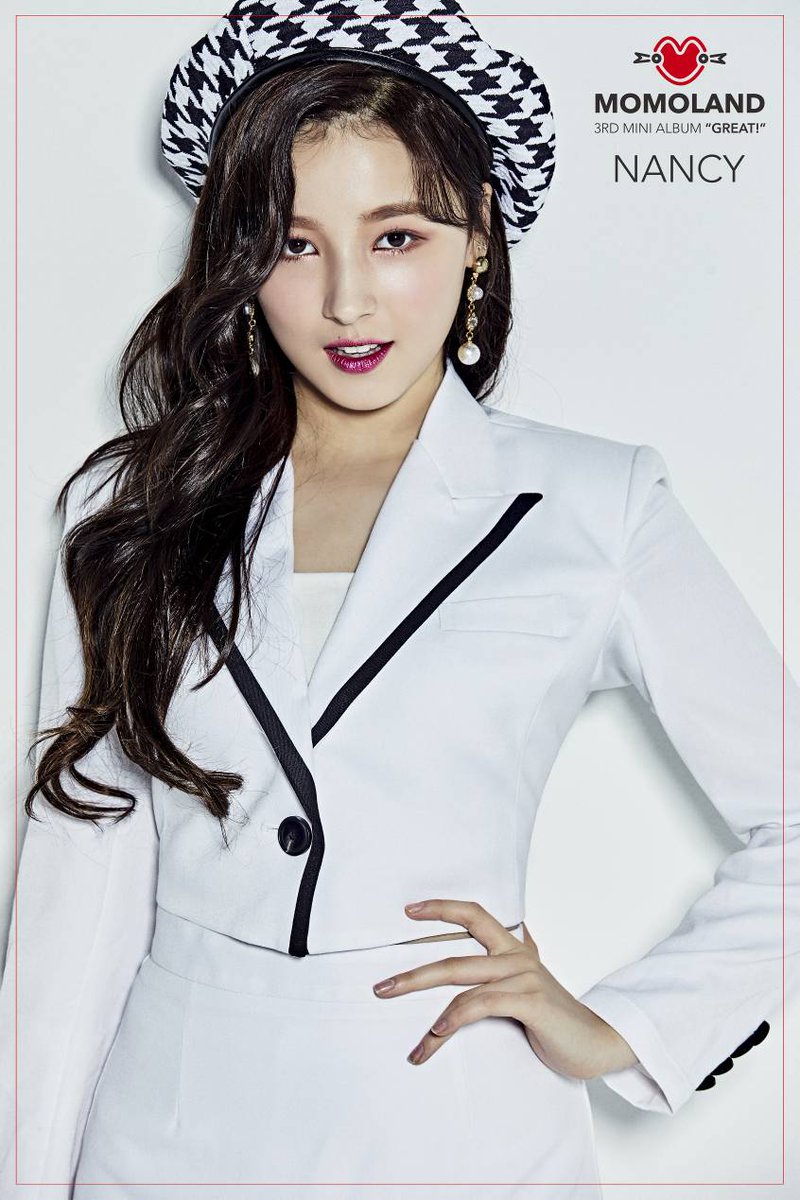 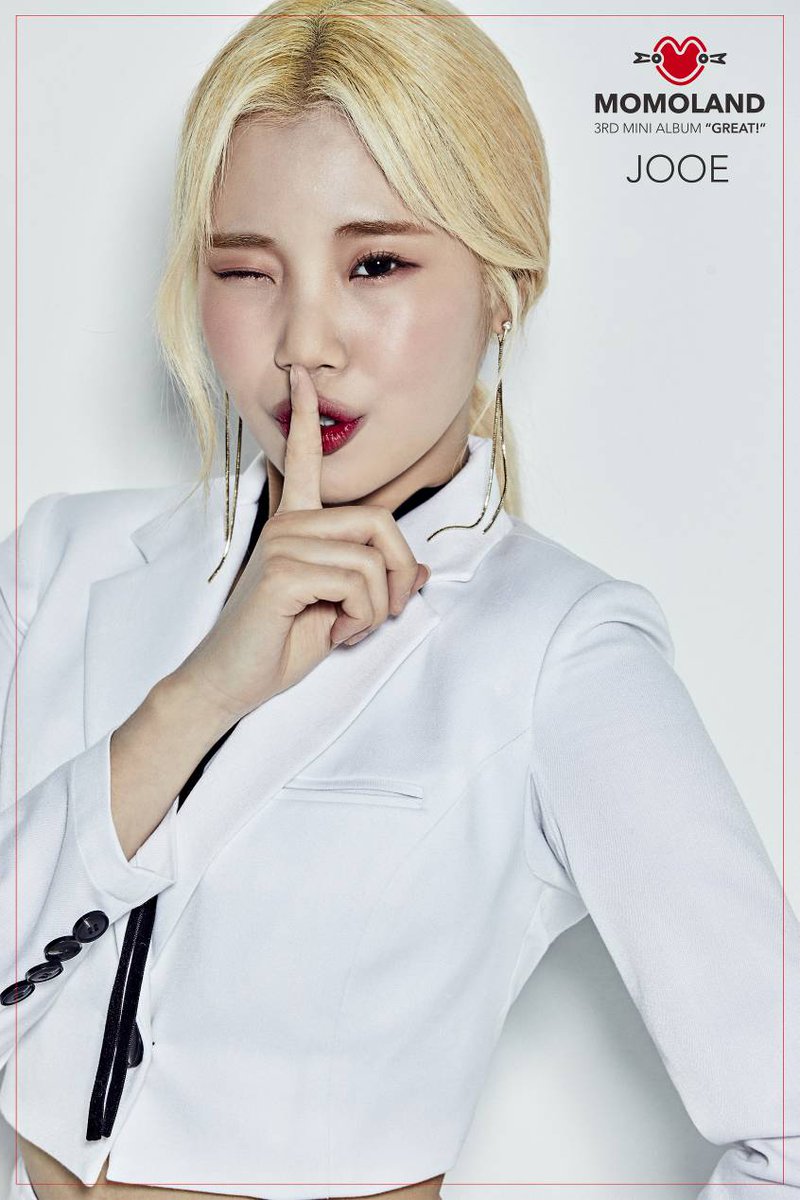 It was previously reported that MOMOLAND is currently gearing up for a comeback in January.