MONSTA X Avoid Lake Houses At All Cost… Here’s Why

MONSTA X recently appeared on a new episode of Good Housekeeping‘s Highly Debatable. The members were given the assignment of picking their preferences in different categories while being given just two choices each.

One of the debates had us rethinking our vacation plans. The members had to choose whether they prefer to stay in a beach house or a lake house. 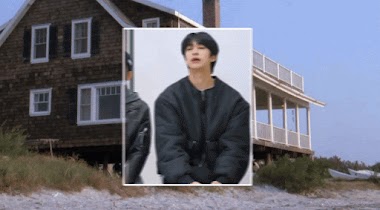 This question was easier for some to answer than others. For Joohoney, it was a no-brainer. Obviously, a beach house is a better choice. 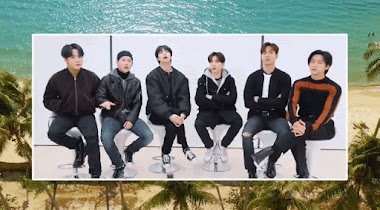 Minhyuk disagreed wholeheartedly. He explained that beach houses are usually noisy because of crowds of people, unlike lake houses which are always serene. 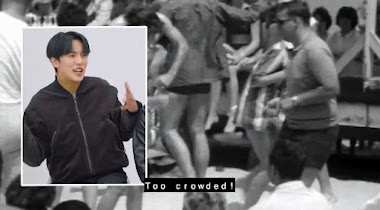 Kihyun recognized Minhyuk’s point of view, but he and Shownu pointed out one of lake houses’ fatal flaws. While there might not be a lot of people, there are a lot of insects you have to fight, which, in a way, seems just as bad if not worse. 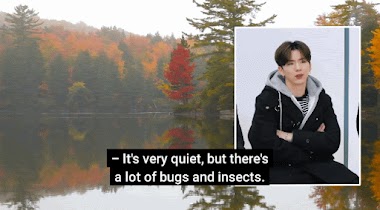 Joohoney,who was Team Beach House from the beginning, said that it’s not even the bugs that scare him. It’s the unknown. He reminded everyone that a common location for horror movies is at a lake house. Enough said. 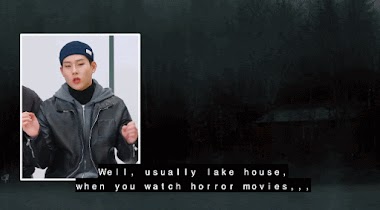 Not only was Hyungwon in agreement, but Joohoney’s argument was enough to change everyone’s minds. Even Minhyuk, who initially was so opposed to beach houses. 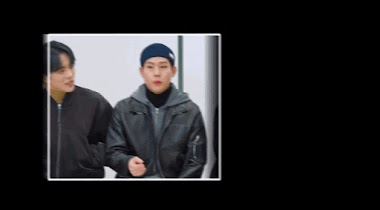 After Joohoney’s successful win in this debate, all were in agreement as they chose in favor of beach houses. 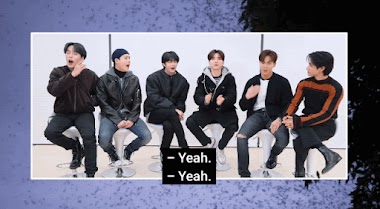