Starship Entertainment announced the tour dates for MONSTA X‘s upcoming world tour in US and Canada. But fans are furious at the agency for drawing up a schedule that is convoluted with so many performance dates that will surely take a toll on the members’ health.

The tour begins in Minneapolis on June 2 and ends in Los Angeles on July 11. In between that month, the members have to perform at 17 cities that are spread all throughout North America. 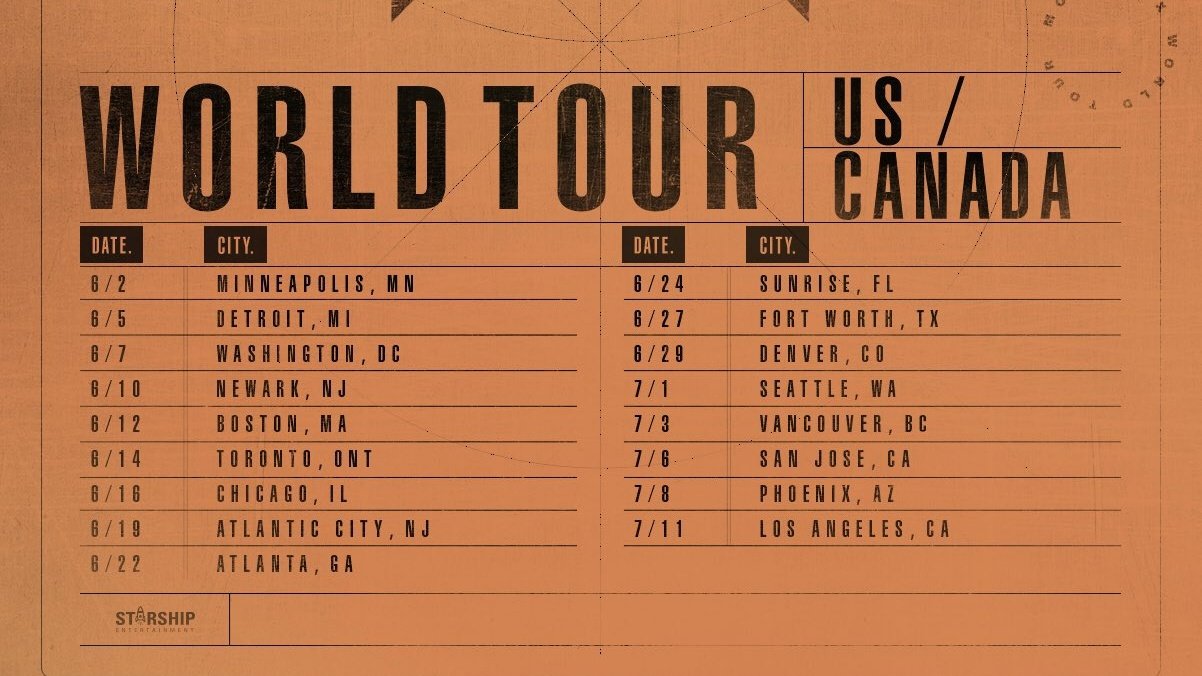 Fans criticized Starship for coming up with a schedule where the members will have only a few days in between their performances. The fans worry that the members will not be able to fully rest as they will constantly be traveling or preparing for their concerts during the days they are not actually performing.

“This is MONSTA X’s scheduleㅠㅠㅠㅠㅠㅠㅠ sh*t are they crazy??? It hasn’t even been that long since Jooheon got sick and you’re already pulling this sh*t?”

“It’s going to take at least 2~3 days to travel all over. Do you think they’ll be getting enough sleep? The transportation will basically take up half of their schedule. They’re crazy”

“Lol agencies always put money first. There are so many idols hurting. If you’re going to put them on a world tour, make up a reasonable schedule. I don’t get it”

The fans are especially worried as Jooheon recently had to take a break after experiencing “dizziness and extreme conditions” while flying to their Jingle Ball performance. They also claim Starship put the group on a rigorous schedule in order to make as much money as they can before Shownu has to enlist in the military. 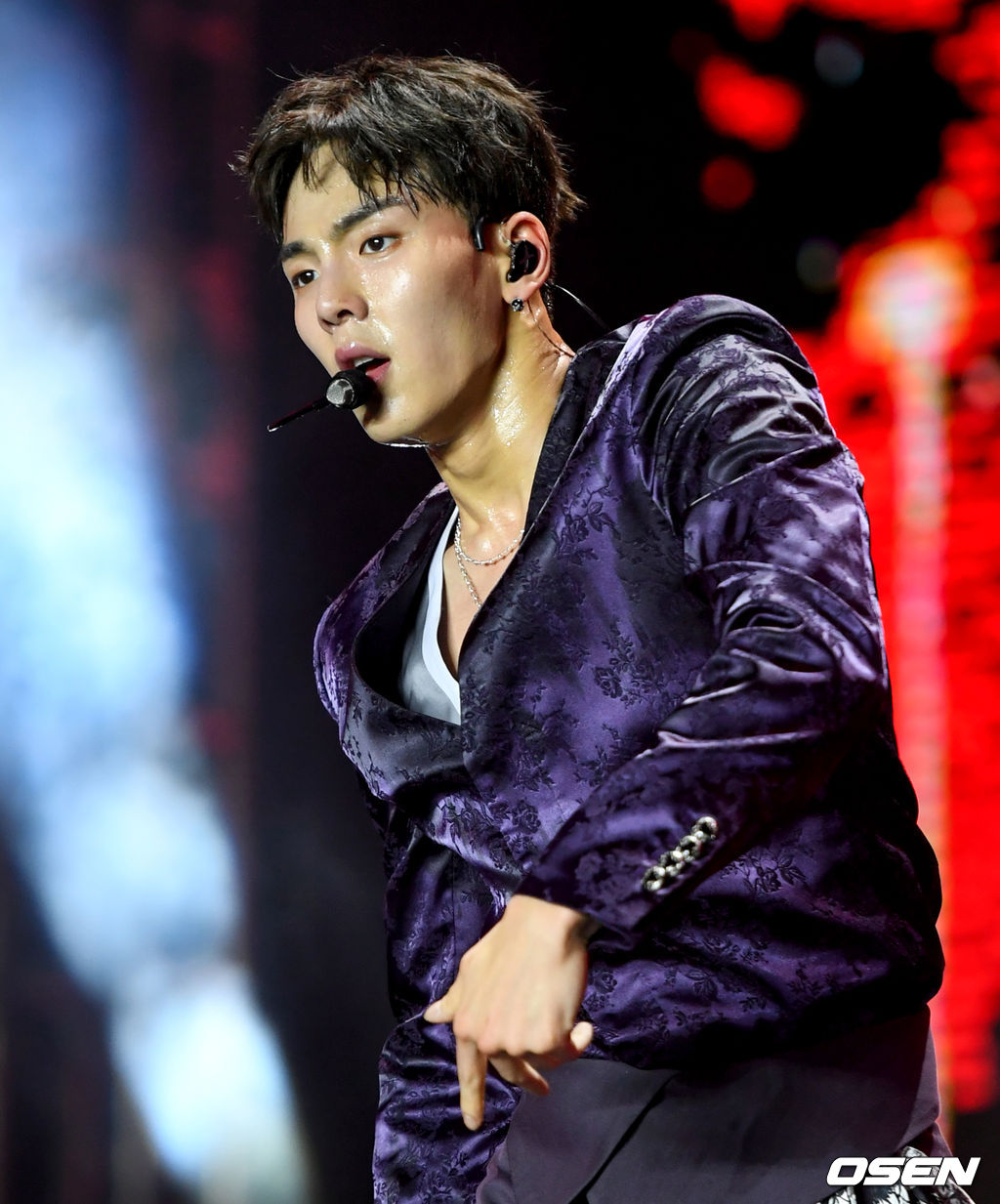 Although fans are excited to see their boys as much as possible, they would not want to put the members’ health on the line. Starship has not responded to the fans’ concerns as of yet. 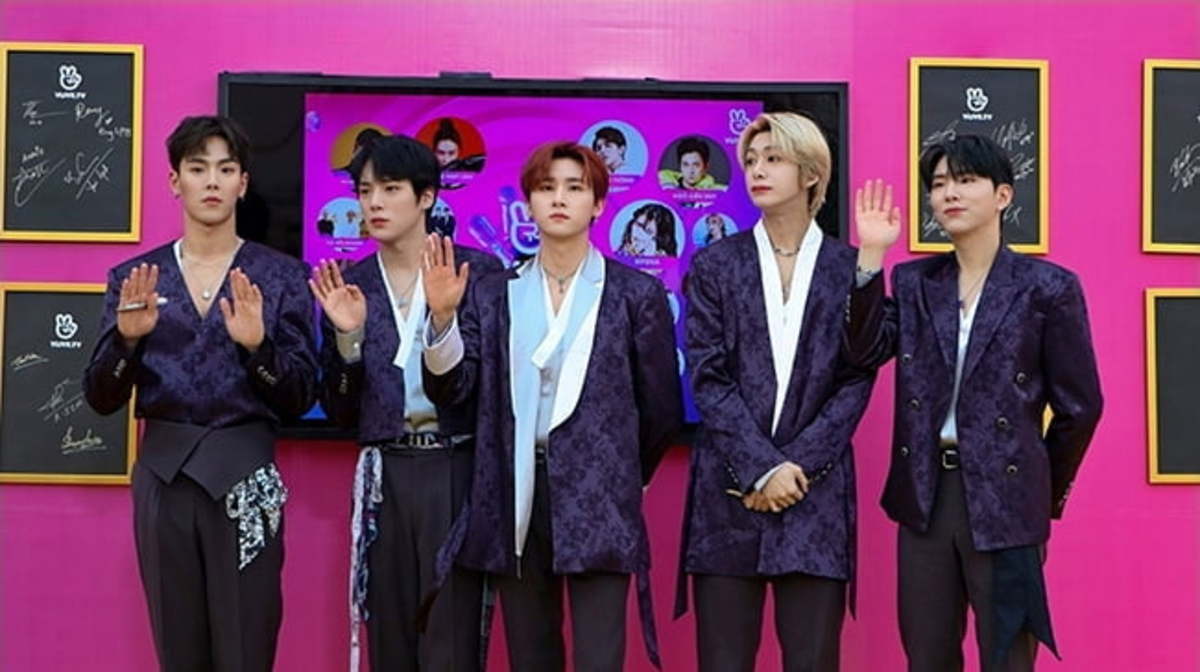