MONSTA X’s I.M Reveals Which Artists He Wants To Collaborate With Next

In an interview with Arena Homme Plus, Monsta X‘s I.M discussed his career as an artist including his songwriting process, his goals, his solo debut, and who he wants to collaborate with in the future! 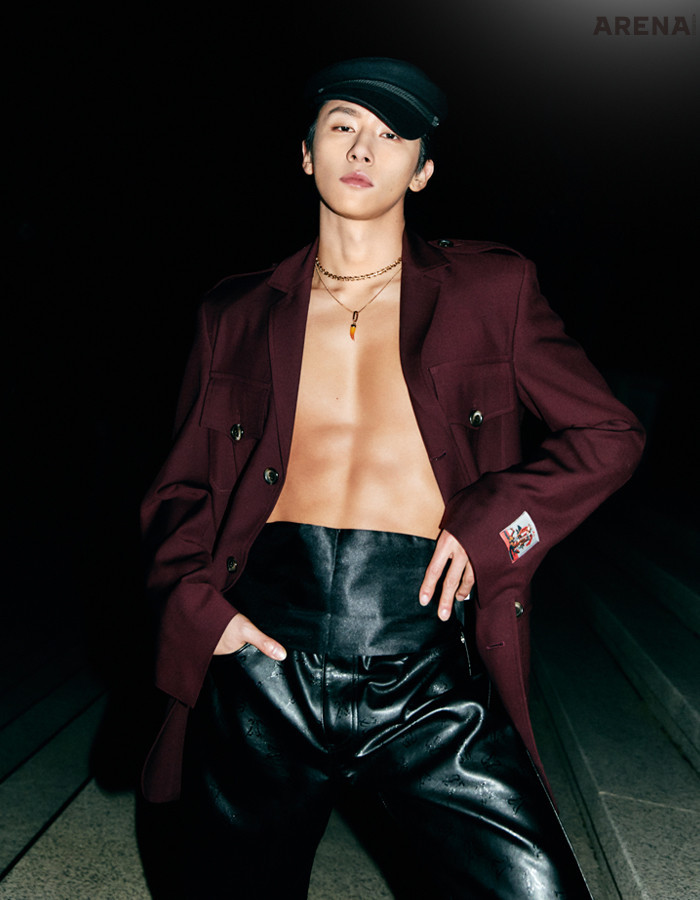 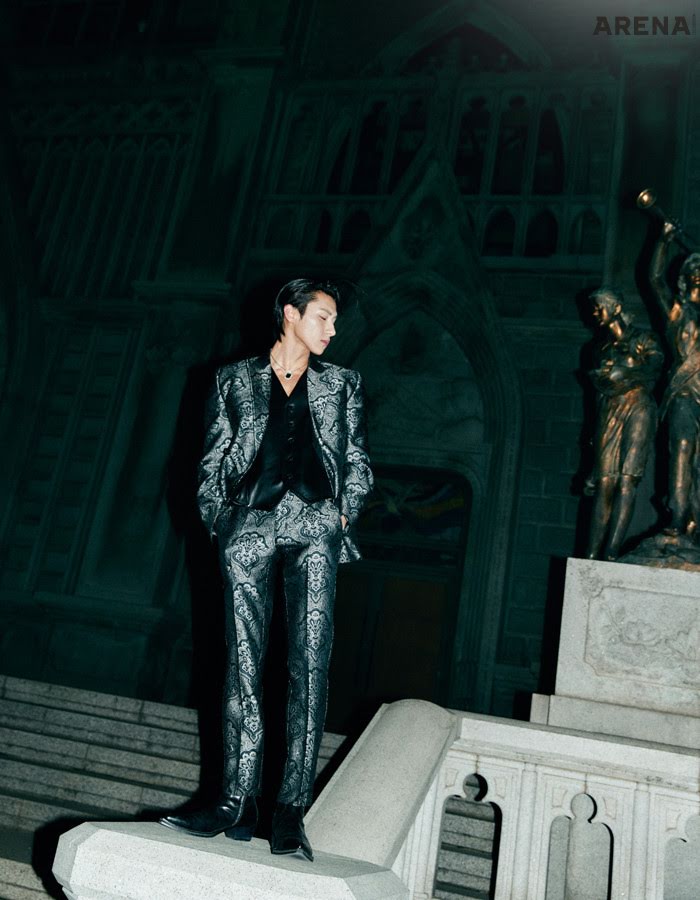 With several popular collaborations, the group also wishes to do more! I.M named not just one, but two artists he’d like to collab with. I.M named rapper Octavian and singer Giveon Evans! Perhaps they could make a collaboration altogether?!

Q: You’ve worked with several western artists like Elhae, Steve Aoki, and Will.i.am. Is there anyone else you’d like to work with?

The French-British rapper Octavian. He has a chill tone when he raps. I’d like to work with Giveon Evans too, for his vocals. He has such depth to his singing. 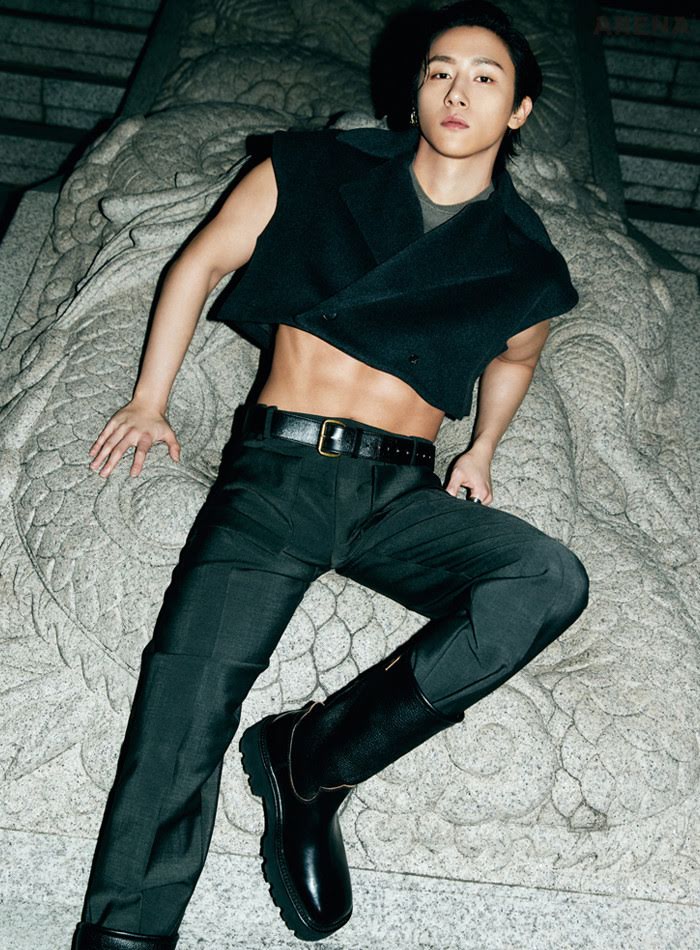 The interviewer then mentioned that they noticed that I.M seems to be attracted to “Jazzy sounds.” I.M confirmed that he in fact does love to listen to jazz music and its rhythm!

Yeah, as much as I like hiphop, I also like songs that come with that jazzy root. To be honest, recently I’ve been listening to jazz almost exclusively. I’m finding the rhythm of my life. I like the beats from the old hi-hat sounds that I hear in jazz songs. I also like the wind instrument sounds, from saxophones and trumpets. 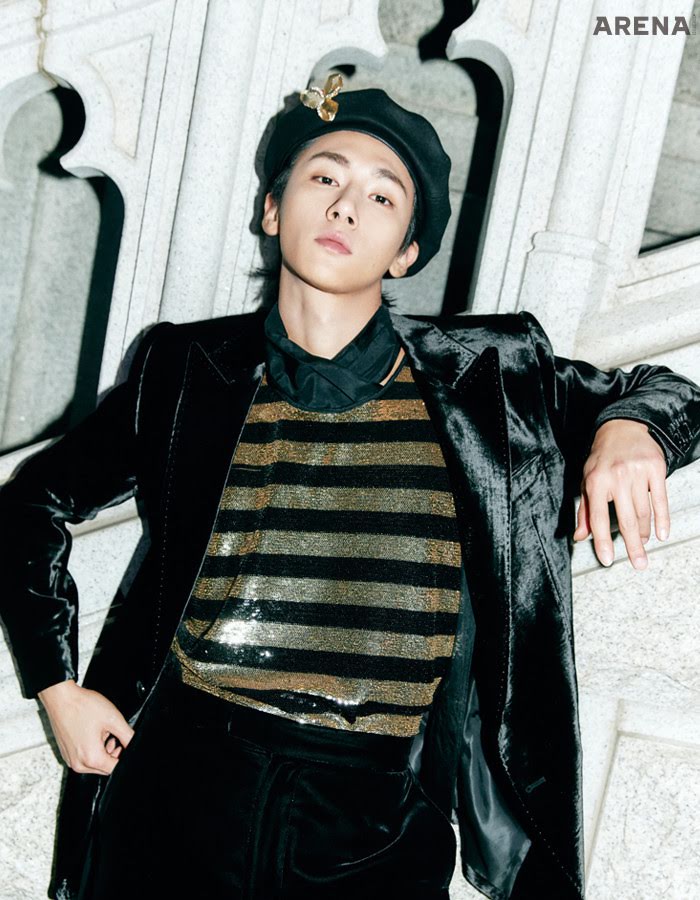 Maybe Monbebes can expect a song from Monsta X in the jazz genre? Or maybe in I.M’s next solo project? Following this, the interviewer asked what type of music is coming next for I.M.

Q: What kind of music do you want to make as an artist, I.M?

I thought about this a lot. But I decided that having a set kind of music I want to make will only tie me down to that type of music. So I’m going to make whatever I feel like making. I’m going to like whatever I come to like, and get inspiration from the things I feel… I just want to be honest with myself. I don’t (limit myself) to be like, ‘I want to be the best rapper in the world.’ 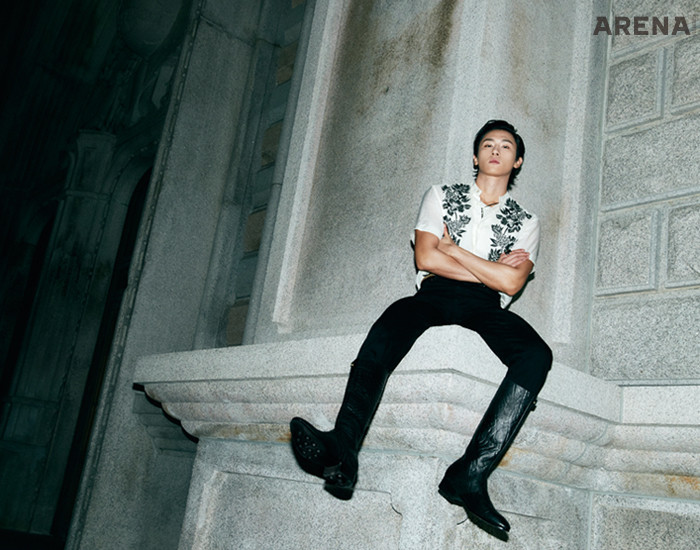 Looks like I.M is going to follow whatever he’s feeling in the moment and fans can’t wait to hear whatever he comes out with next. Whether it’s a jazzy song, collaborations, or honestly anything, Monbebes are sure he’ll give it his all.