In the latest UNBOXING w/ JINJIN & KINO, MONSTA X‘s I.M sat down with the hosts ASTRO‘s JinJin and PENTAGON‘s Kino as their special guest!

Like many of their episodes, JinJin and Kino like to discuss moments they have shared with their guest. During the episode, Kino asked his fellow host JinJin and I.M, “How did you get to know each other?” 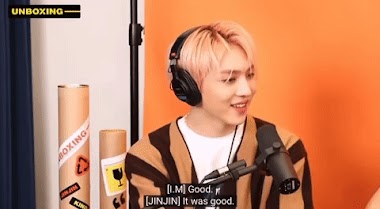 I.M replied that he would often see JinJin and his members quite often since their groups use to go to the same salon and had the same makeup artist.

With ASTRO, we used the same salon in the beginning and had the same makeup artist, so we naturally got closer. And we’re around the same age… 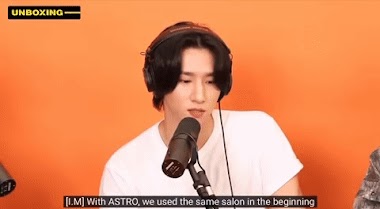 JinJin added that they always greeted one another in the waiting room. Of course with many encounters, the groups kept in touch with one another.

We greeted each other in the waiting room and naturally kept in touch. 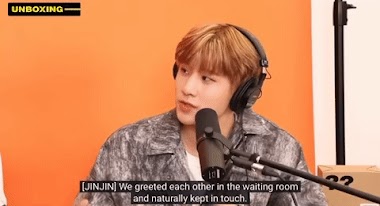 Kino asked whether the two were the same age to which JinJin replied he’s one of the oldest in his group and I.M is the youngest in MONSTA X. While the two differ in age, the two revealed that because they debuted around the same time, they became closer.

With our age, and our debut year wasn’t that different. By a year? A few months? That’s why we got closer naturally. 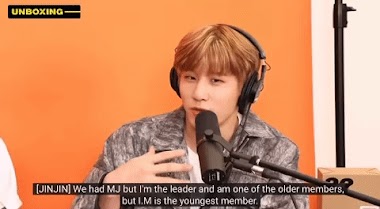 As for Kino, I.M shared, “I do remember when I first saw you.” Though I.M remembered the exact moment he met Kino, Kino admitted he couldn’t recall the moment from memory. 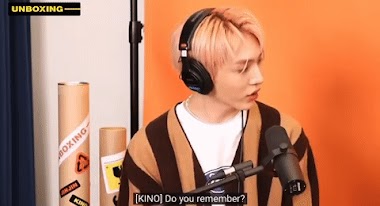 I.M shared he spotted Kino when they were both trainees! I.M stated he was across the street from a food cafe that was  “The main spot for trainees” when he first saw Kino. 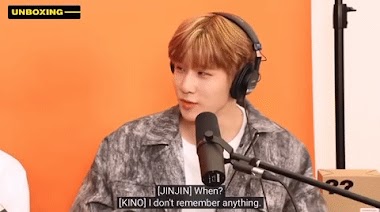 Because Kino was quite young back in his trainee days, he claimed he could not recall his first impression of I.M. Despite not being able to remember his first thoughts on I.M he was curious to know what I.M first thought about him. 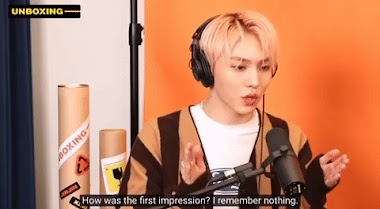 I.M was also a bit fuzzy on his first impression of Kino, however, he did recall Kino’s reputation of being a well-known dancer at Hanlim Multi-Art School.

Your first impression…I’m not sure. You bowed in 90 degrees. You were famous for your dance at Hanlim? 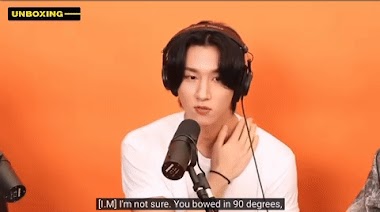 Overall, it appears that the three developed relationships with one another very naturally. Through several mutual friends and attending the same events, the three were bound to get to know one another.

We had so many friends so it was really natural. I thought we didn’t have anything special. And we don’t actually have anything too special. 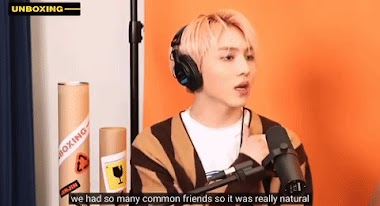 Although the world of K-Pop seems huge, it appears it may be smaller than people think. JinJin commented, “What a small world.” Kino added and explained, “Our industry is really…We know everyone.” 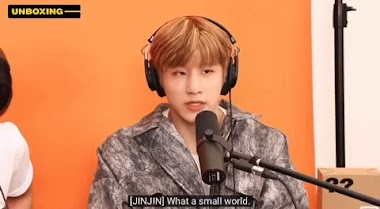