In nearly every interview MONSTA X has, the members always find a way to have a little fun with it. During their appearance on Twitch to raise money for the fight against coronavirus (COVID-19), that’s precisely what they did.

I.M and Kihyun just couldn’t resist the perfect opportunity to joke about a funny moment from their past. 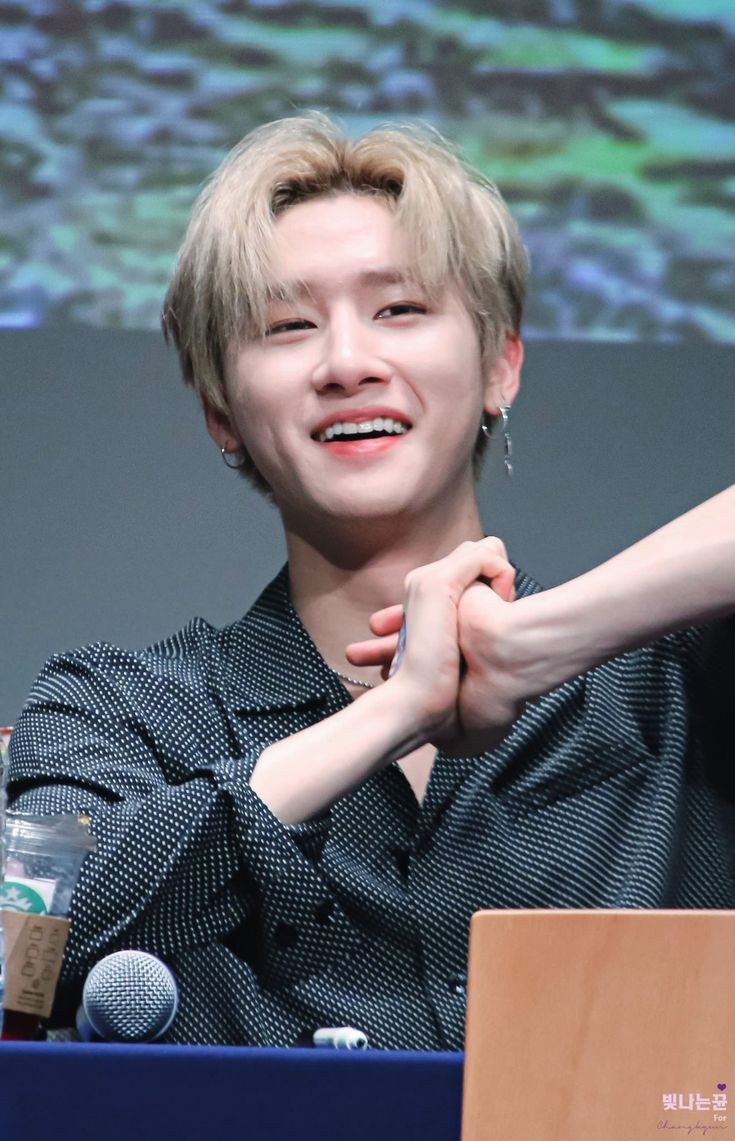 When asked what their favorite book was, there was a long pause before anyone answered. That’s when Kihyun jumped in to say that he didn’t read books.

The question seemed to spark a memory for I.M, who turned his head and whispered to Kihyun. That caused Kihyun to then give another answer, one that was drastically different. 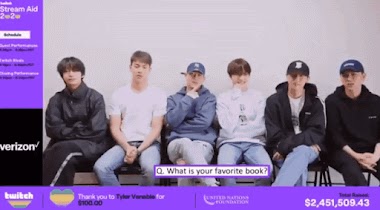 After fully understanding what I.M had told him, Kihyun repeated “oh” as if a light bulb had lit up above his head. He threw both of his hands up and said, “The Bible.” The answer had one of the other members praising him. 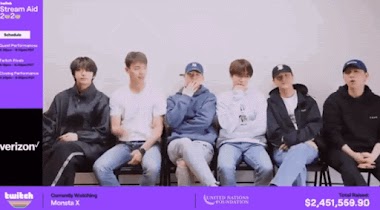 While Kihyun and I.M were all smiles, Joohoney immediately began to clap his hands. He even nodded more than once. Other than the answer itself, there was another reason why it had been so amusing to them: they’d been referring to a past interview. 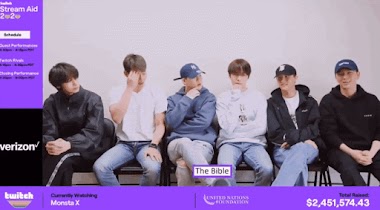 Back in 2018, the group sat down for an interview with Metro UK. Out of all the questions selected, they’d also been asked about their favorite book.

At the time, Kihyun went with the ever-popular fiction series Harry Potter, especially since they were in London. I.M went a completely different route, though. 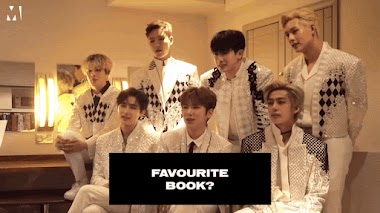 Saying something that sounds super familiar, I.M confidently said, “The Bible.” The unexpected answer had Kihyun turning to look at him, questioning his honesty. Minhyuk was just as surprised, repeating the answer to himself. 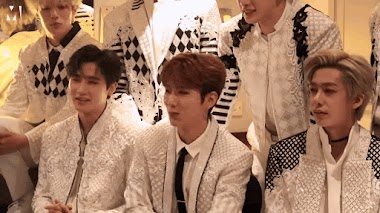 If I.M’s initial response was funny, the fact that he recruited Kihyun into turning it into an inside joke makes it even more entertaining. The fact that Monbebes were able to remember made it that much more amusing. 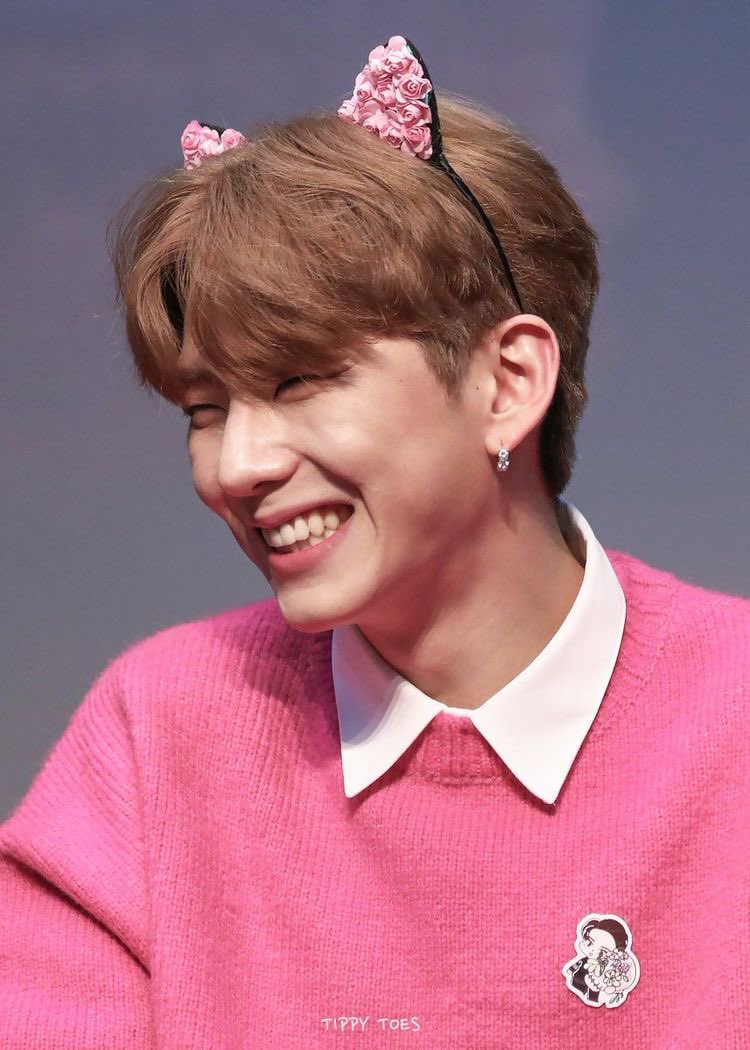 Whenever Kihyun and I.M put their heads together, there are always funny moments guaranteed to happen.

Watch I.M and Kihyun poke fun at themselves with a throwback to a past moment fans found all too familiar.

When asked about their favorite book, Kihyun's "THE BIBLE ????????" and then Shownu saying he received a book as a gift once but only read 2 pages of it lmfao This is all so cute and yet so funny, I love thempic.twitter.com/XrcnxOyNLs