The teaser image for the duality tracklist shows the album will have a total of five songs with its title track being “God Damn.” The other songs featured are “Howlin,” “Burn,” “Happy to Die,” and “flower-ed.”

The tracklist shows that the talented artist participated in composing every song on the album and also wrote the lyrics for all the songs himself!

I.M and Starship Entertainment first confirmed his solo debut back in January. This will be I.M’s first official release since his debut with MONSTA X in 2015. 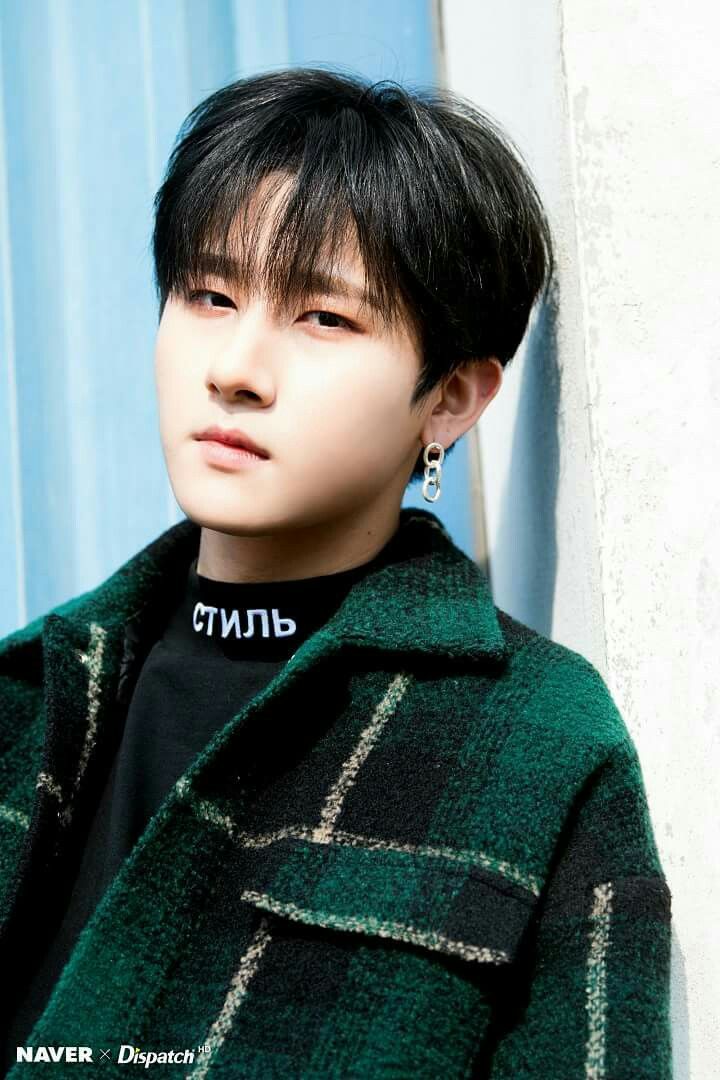 In the past, I.M Had released his own mixtape Fly with me, but this will be his first official release and fans can not wait! Duality is set to release on February 19 at 2 p.m. KST.