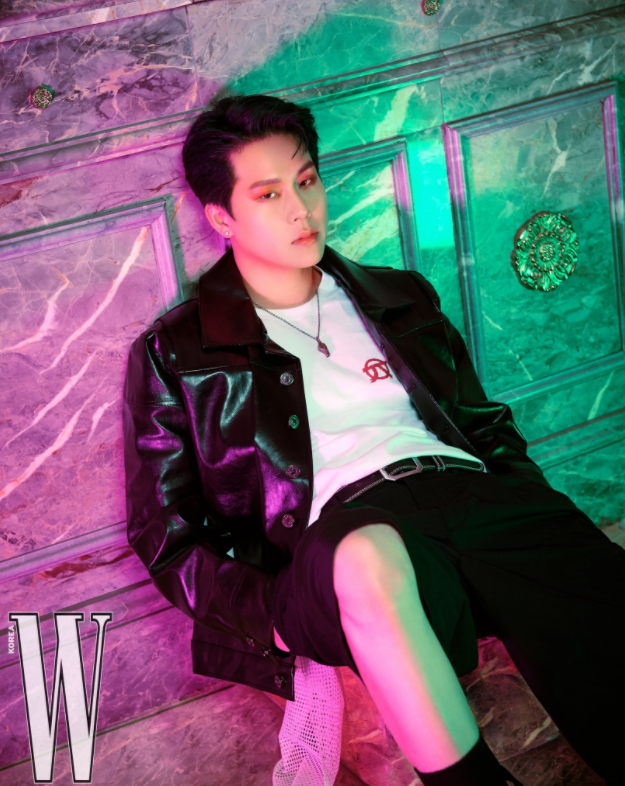 On May 5, MONSTA X’s Twitter officially announced that Joohoney had opened an account under the username @joohoneywalker. He also made his first post, a 3D video of a baby Joohoney, with the caption, “Today is Children’s Day.”

Joohoney announced in a previous VLive stream that he was going to be opening up an account, but fans were left waiting and wondering when that would be.

After finally opening his account, Joohoney is the last member of MONSTA X to open up an Instagram account. He has already got over 50k followers, with numbers increasing drastically, and fans couldn’t be more excited!

literally one of jooheon’s biggest flexes is having a very iconic baby picture pic.twitter.com/355MknfkHe

At this point I think I'm just living to appreciate the amazing existence of joohoneywalker AKA Jooheon, every single thing he does leave me speechless.