Even though KARD‘s BM recently added Stray Kids‘ Bang Chan to the Big Tiddie Committee, surprising everyone, fans have already found another idol who could join the ranks of muscular males. 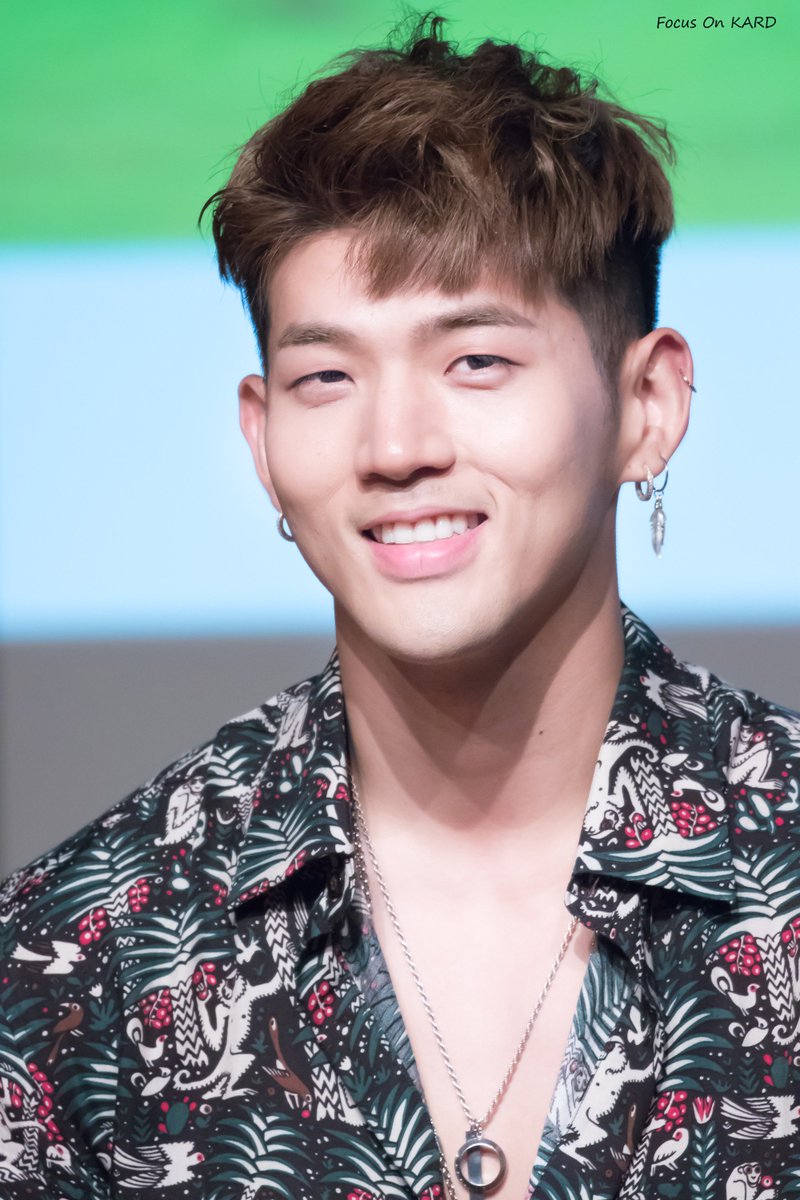 While BM had his eyes on the other members like Shownu, he should’ve been watching out for MONSTA X‘s Kihyun. He revealed a habit that would make him the perfect addition to the posey. 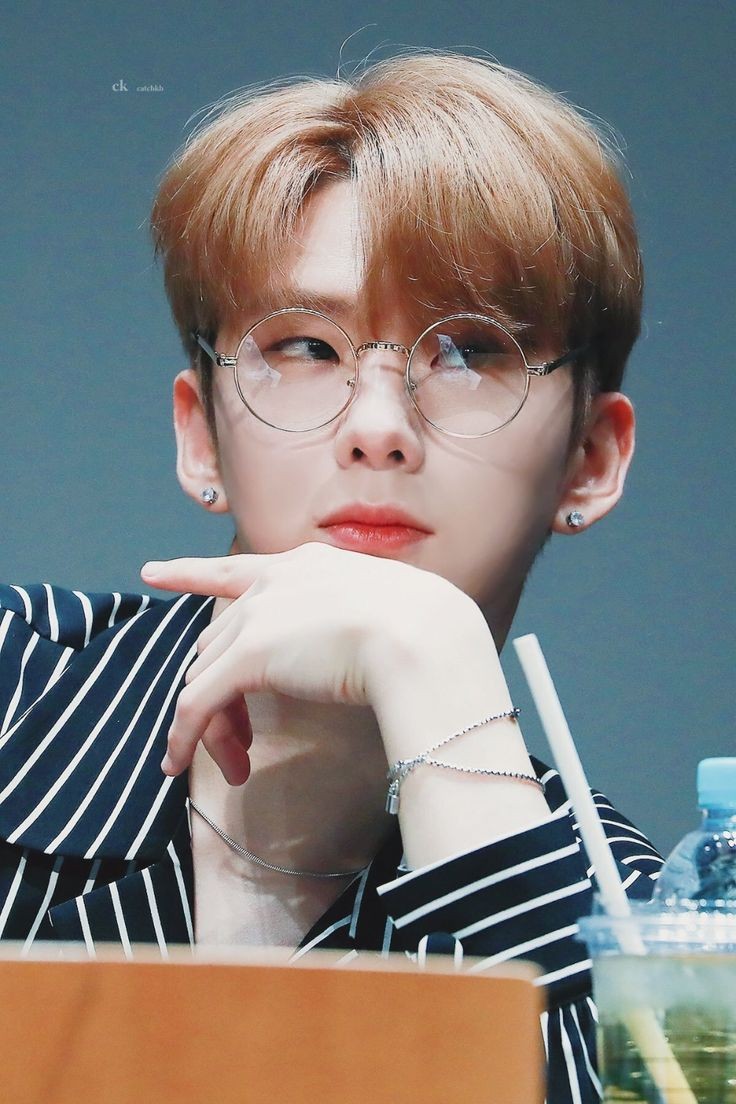 During the live stream MONSTA X joined to help raise money for the fight against coronavirus (COVID-19), they answered some fun questions. In the process, Kihyun revealed something about himself his members hadn’t even known about.

It revolved around working out. Before he could even elaborate on the fact that he exercised, I.M couldn’t resist poking fun at him. After turning his head to face him, he asked, “You exercise?” That didn’t deter Kihyun, who shut him down by merely confirming it. 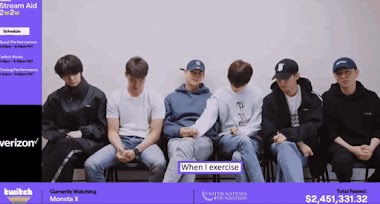 As if nothing happened, Kihyun continued on. He shared what Monbebes didn’t know they needed to hear, proving they’d been onto something for years: “When I exercise, all my muscles go to my pecs.” The rest of the members hadn’t been ready, though. 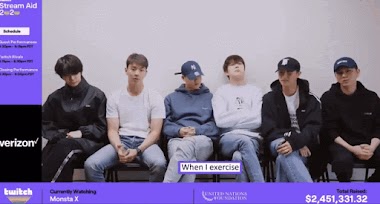 It made everyone burst into laughter at the bold statement. Minhyuk‘s hair bounced as he couldn’t contain his laughing while Hyungwon smiled and covered his face. Kihyun placed his hands over his chest, saying, “It’s really developed.” 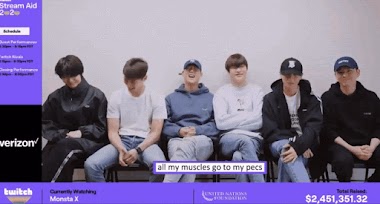 The announcement had Shownu giving him a new nickname to use. With a smile, he decided to name Kihyun “Chest King.” The new name isn’t too unbelievable, either. 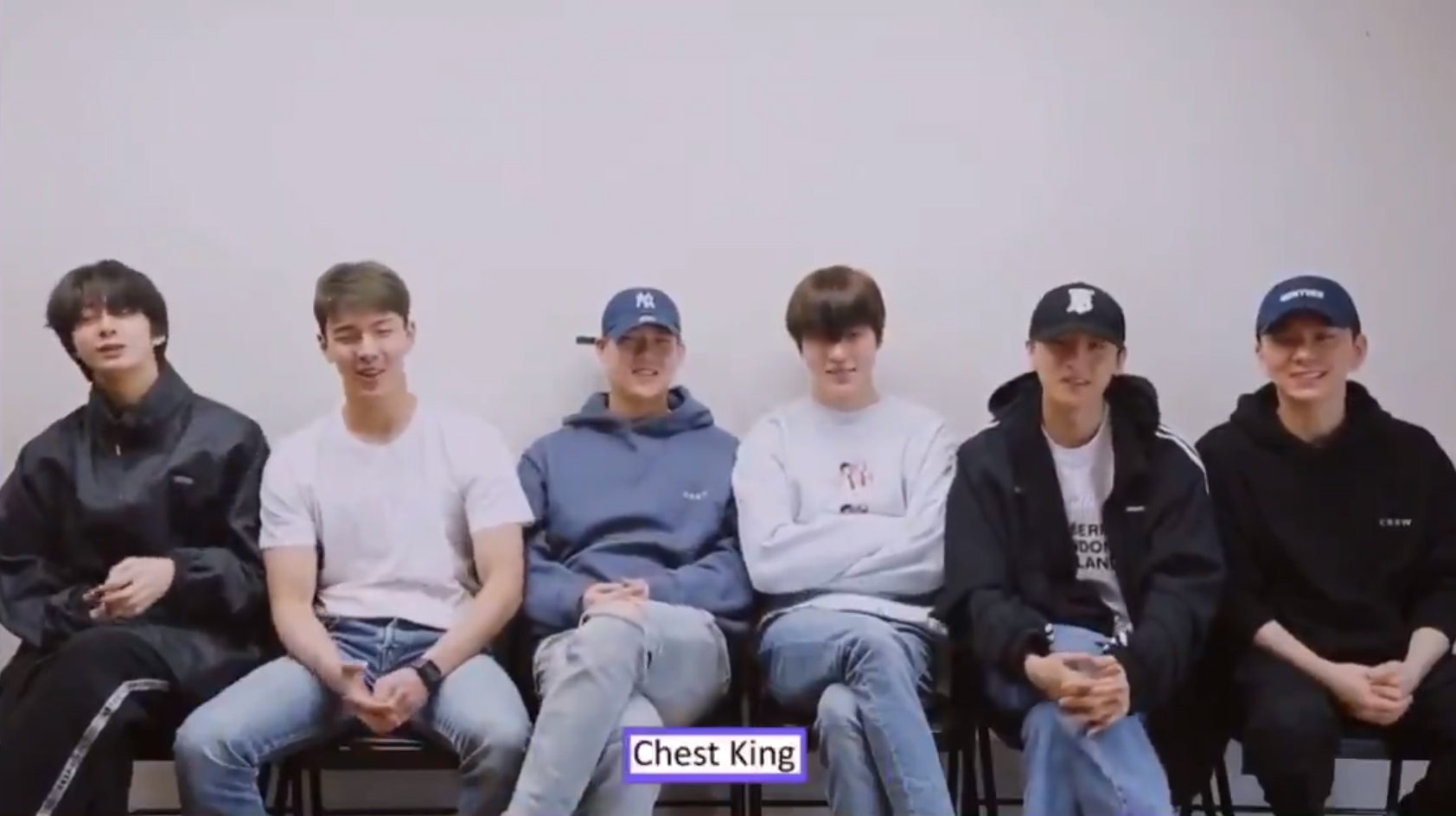 In a moment from one of MONSTA X’s behind-the-scenes clips, Kihyun definitely had a nice view of his pecs on display. If Kihyun says he can make them even more defined, then he’d fit in with the other idols of the Big Tiddie Committee perfectly. 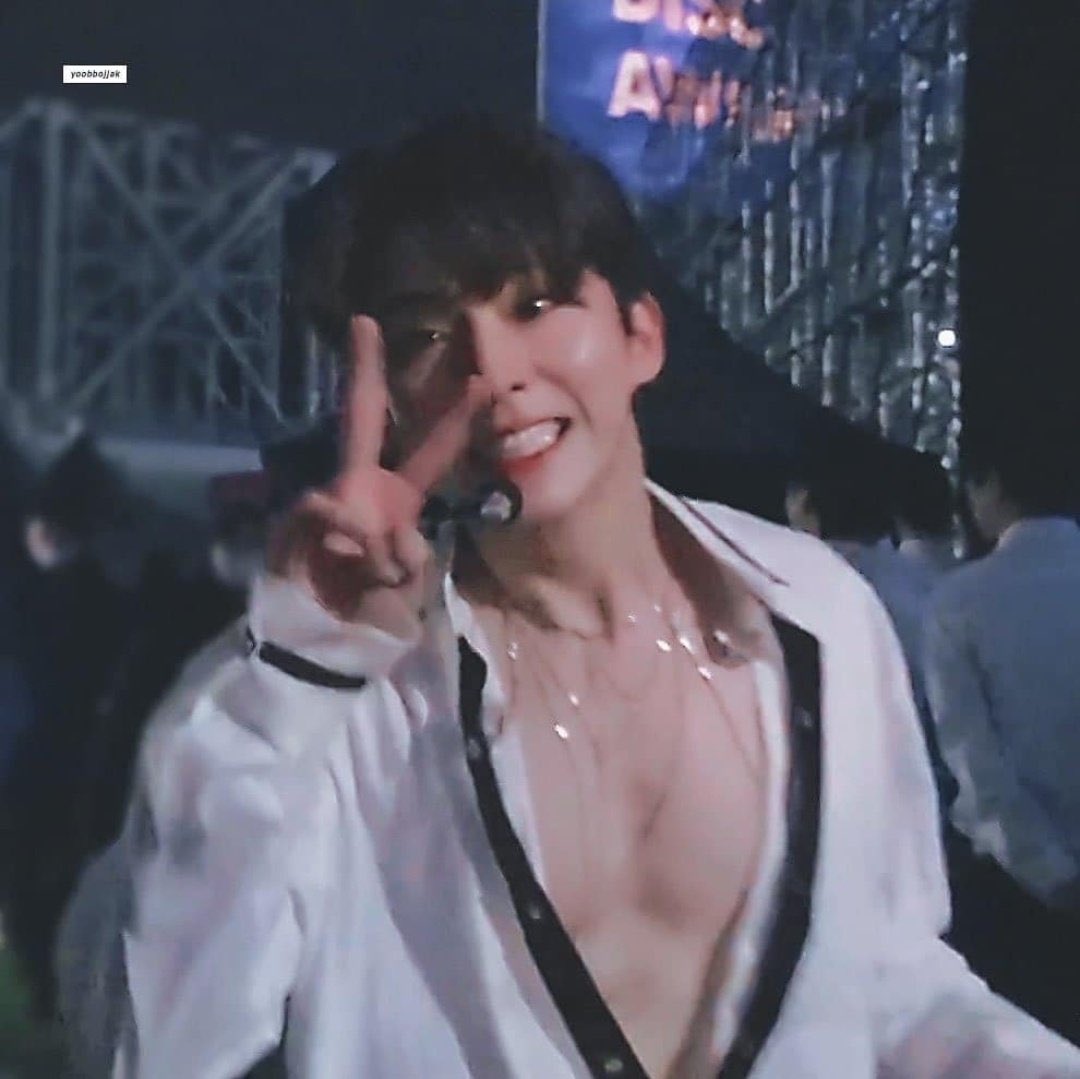 After all, there’s no telling who could become a member. Either way, it’s fun for fans to keep picking their favorites and guessing who’ll take a spot. Watch Kihyun show so much confidence in his pecs that Monbebes are waiting for him to get an invitation.

Kihyun really said “put me in the big tiddie committee” and Shownu called him a chest king..