Recently MONSTA X held a photo shoot and interview with Beauty+ magazine and revealed how close they are with one another. 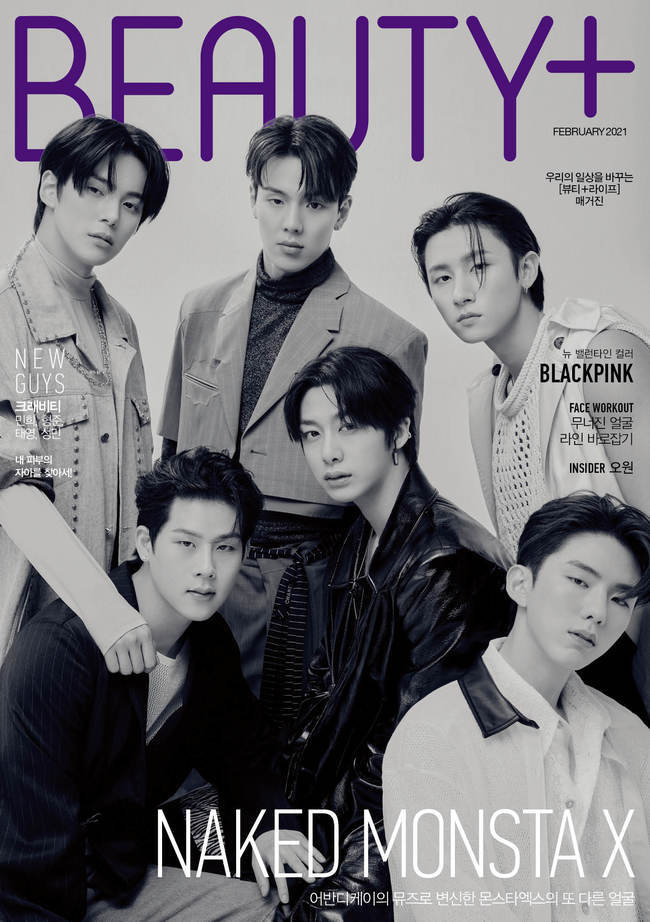 It has been quite a while since all the members of the group have come together to do a photo shoot. They have been busy in various promotions both domestically and internationally. Shownu commented, “I think we have made an impression on people by gaining recognition slowly.” 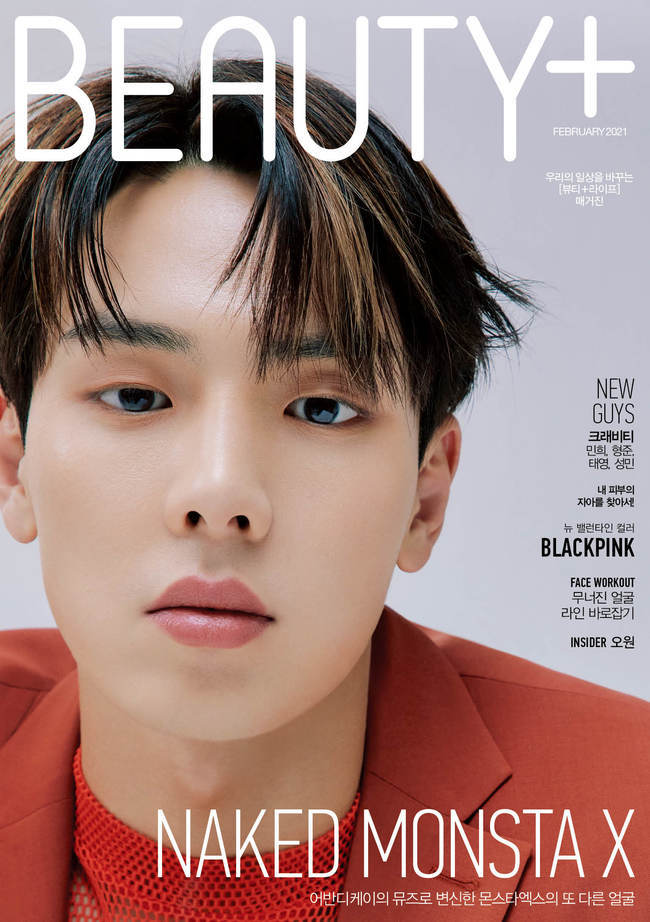 Joohoney also stated, “Being consistent is the answer, although it’s not easy. I think we are able to develop the ability to grab an opportunity when it comes.” 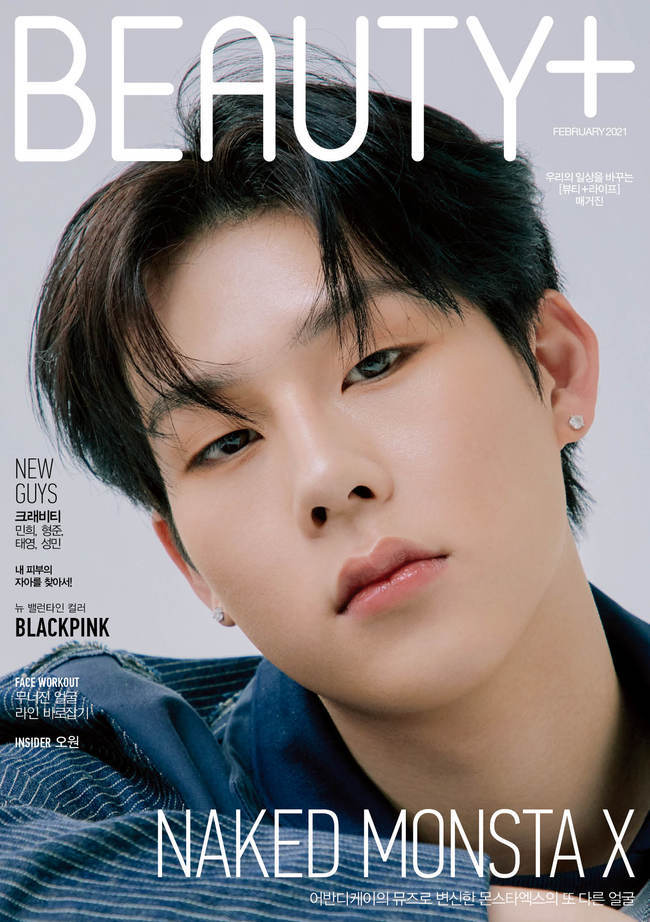 I.M also felt that he used more of his skills, efforts, and research rather than his natural talents. All the passion and efforts of the members have made who they are today. 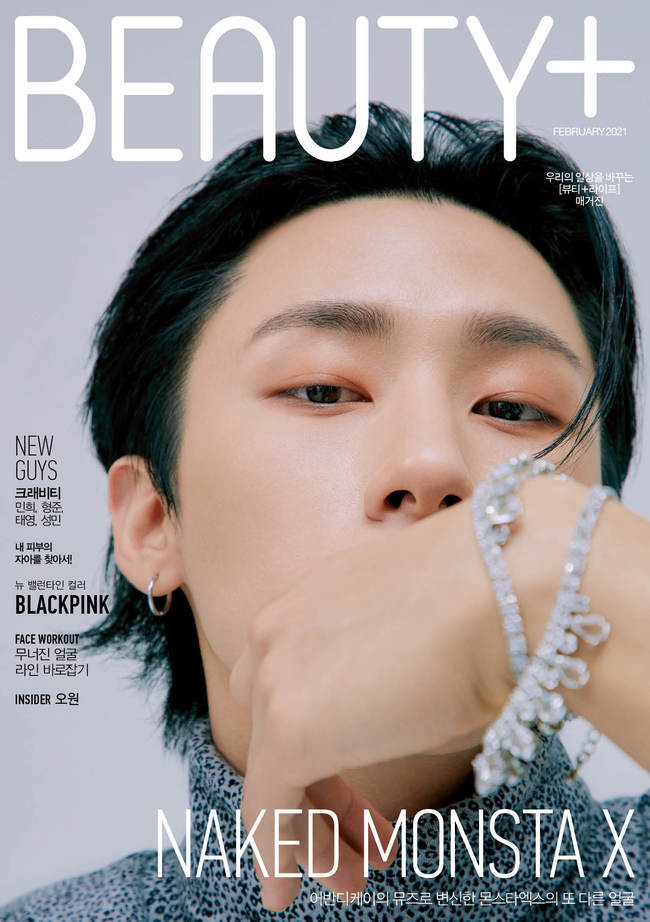 In terms of their song and performance, the members reveal that they take a lot of time and effort to create these stages. Joohoney commented, “We don’t try and stick to one style or concept. I feel that we as a group need to become a genre ourselves.”

Kihyun also admitted that he never thought that his voice was unique or different from others. But after debuting, he found out that because of this, his voice was able to tackle any song. 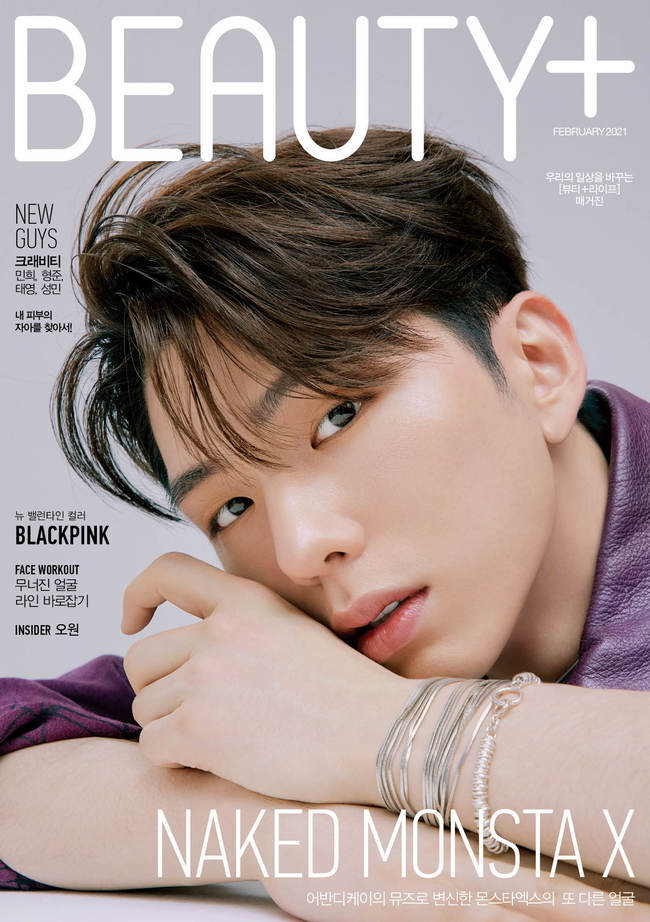 Member Hyungwon also added that in terms of their future goals that they need to be “consistent for a long time.” 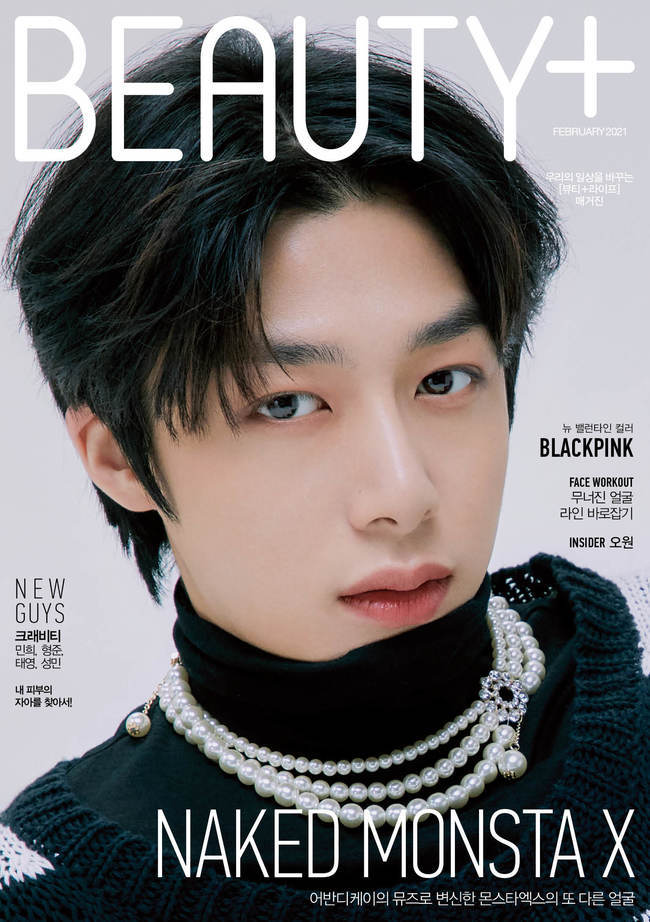 Fans know just how close the members are to one another and that they sometimes depend on each other more than family.

Minhyuk replied, “I am the most comfortable when I am with the members. Recently, I think I am more comfortable with them than my own family.” 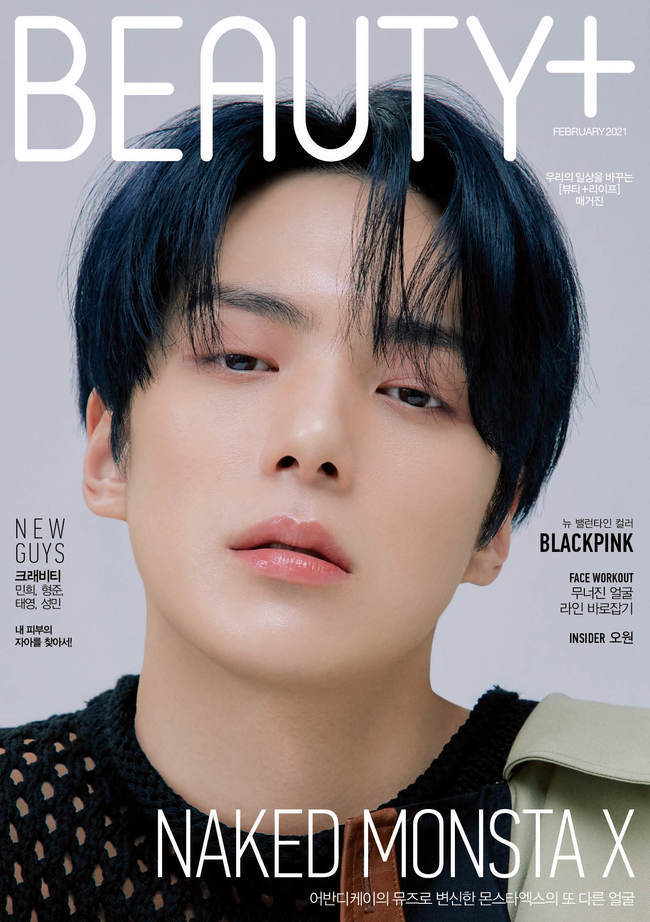 Check out the full interview and pictorial in the February 2021 issue of Beauty+!