In a recent YouTube upload of Everyone’s Audition hosted by singer Nada, Cosmic Girls‘ Dayoung revealed that she’s MONSTA X‘s unofficial daughter and how that all happened. 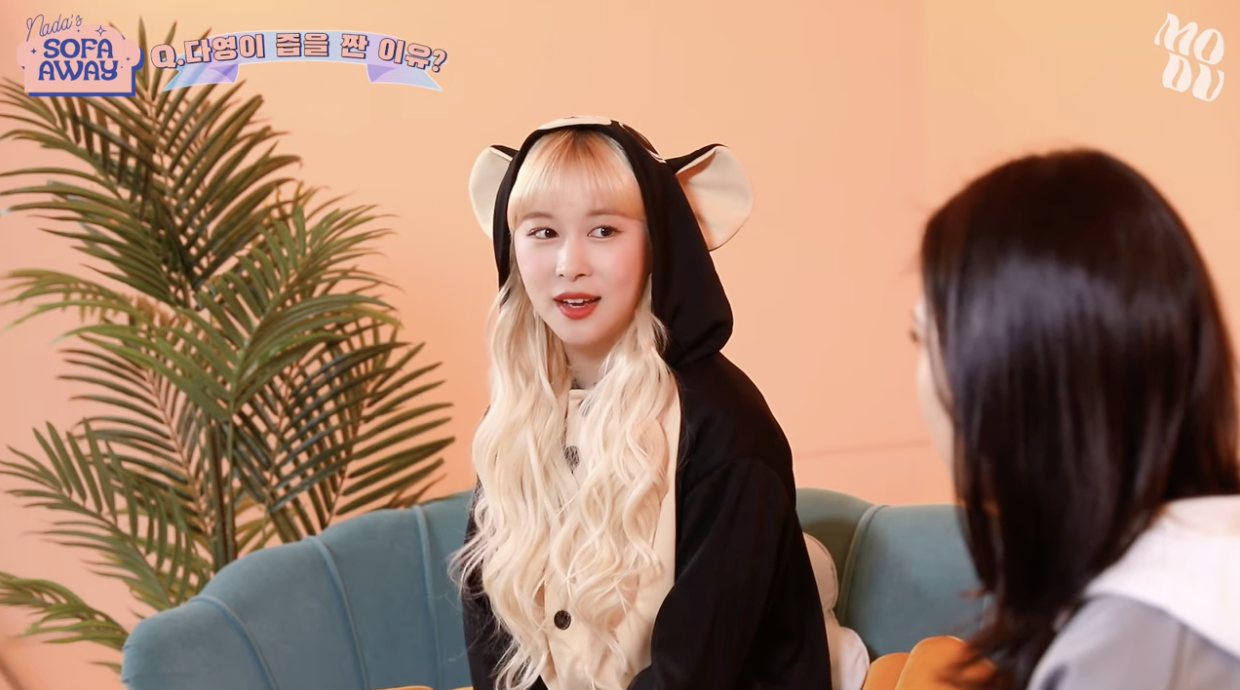 Dayoung shared that back when she was a trainee, she was so young and immature that she was just thankful her older members didn’t spank her. 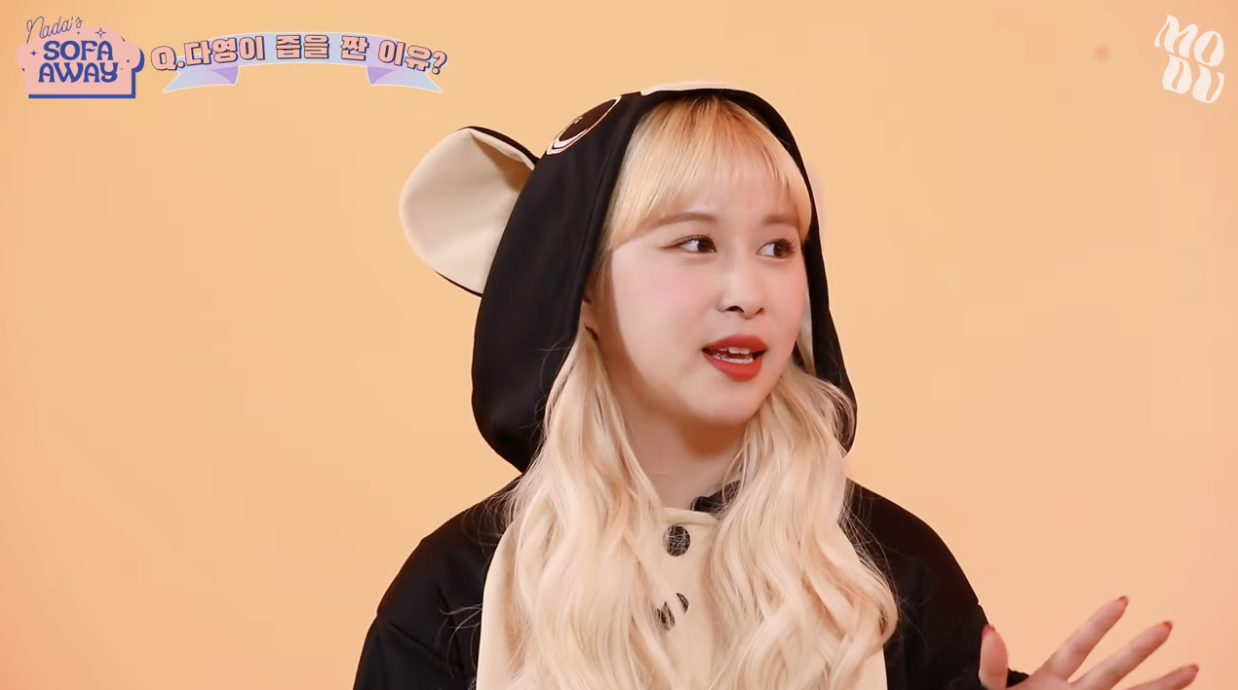 But one day, she was scolded by her leader EXY, and when MONSTA X spotted her crying, they were very concerned. 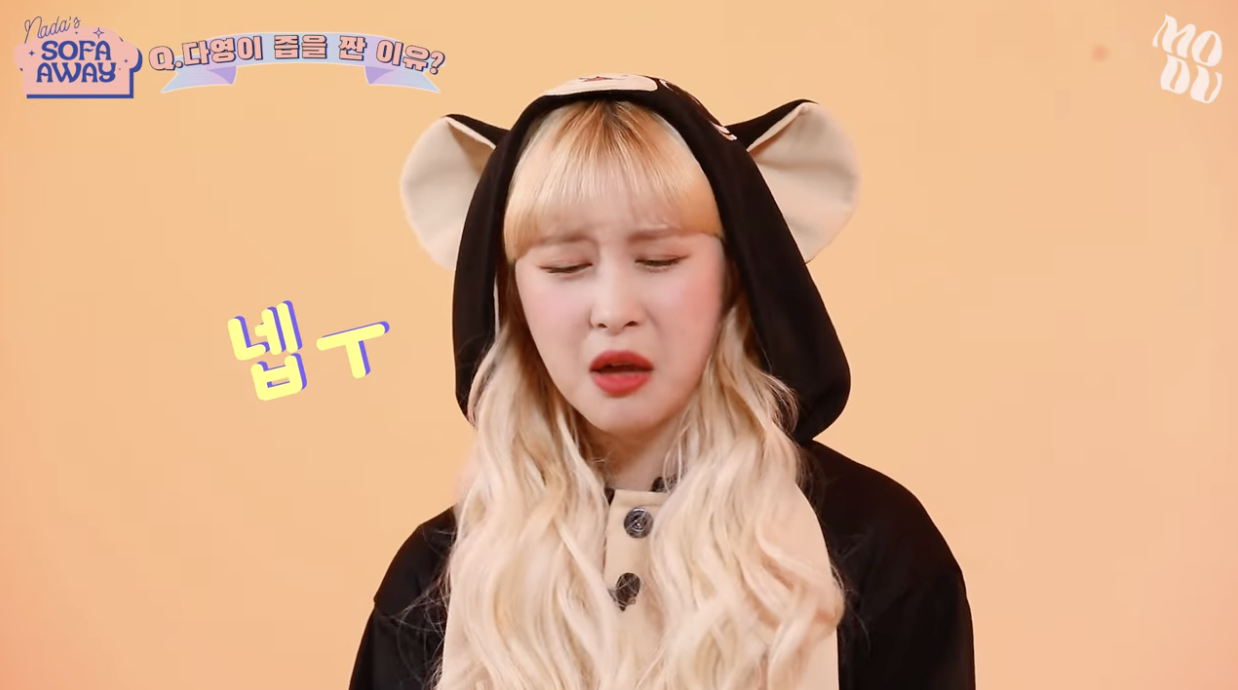 Dayoung revealed that when she was a trainee, her MONSTA X “sunbaes” were all there training with her. 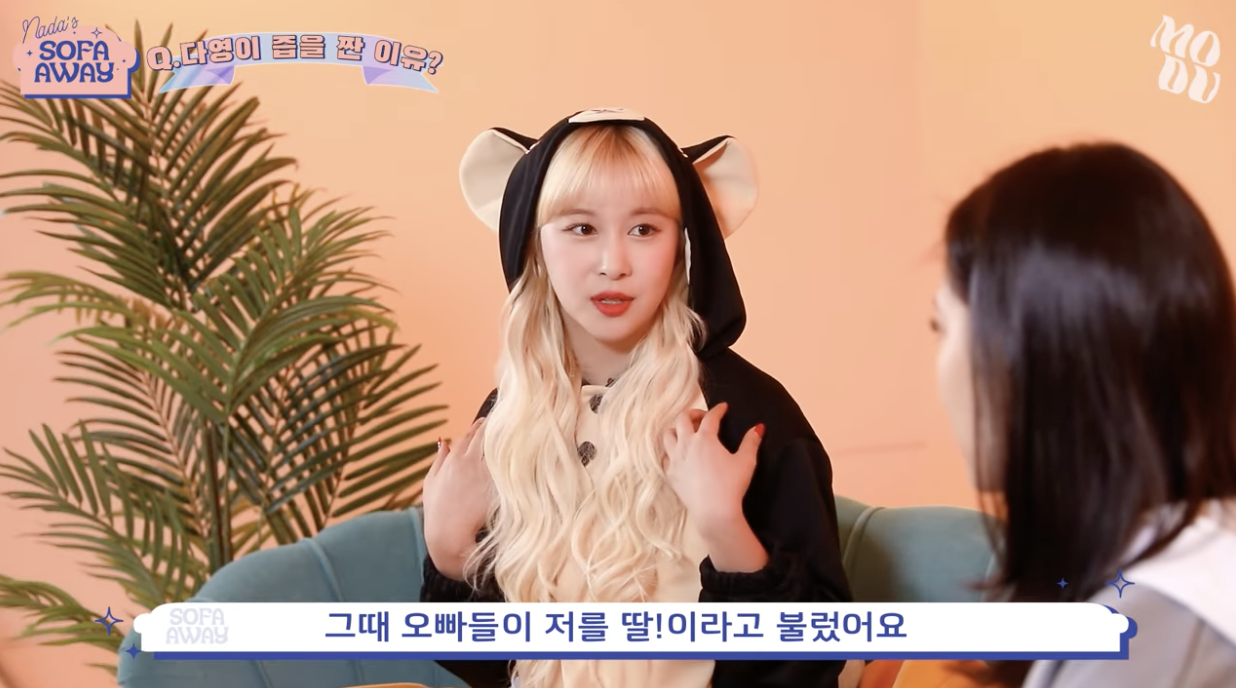 And according to Dayoung, MONSTA X called her their daughter and even took care of her when she needed it.

Those oppas used to call me their daughter. They said, ‘Why is our daughter crying?’ and handed me vegetable crackers. I was young, so I stopped crying as soon as I saw the snack. 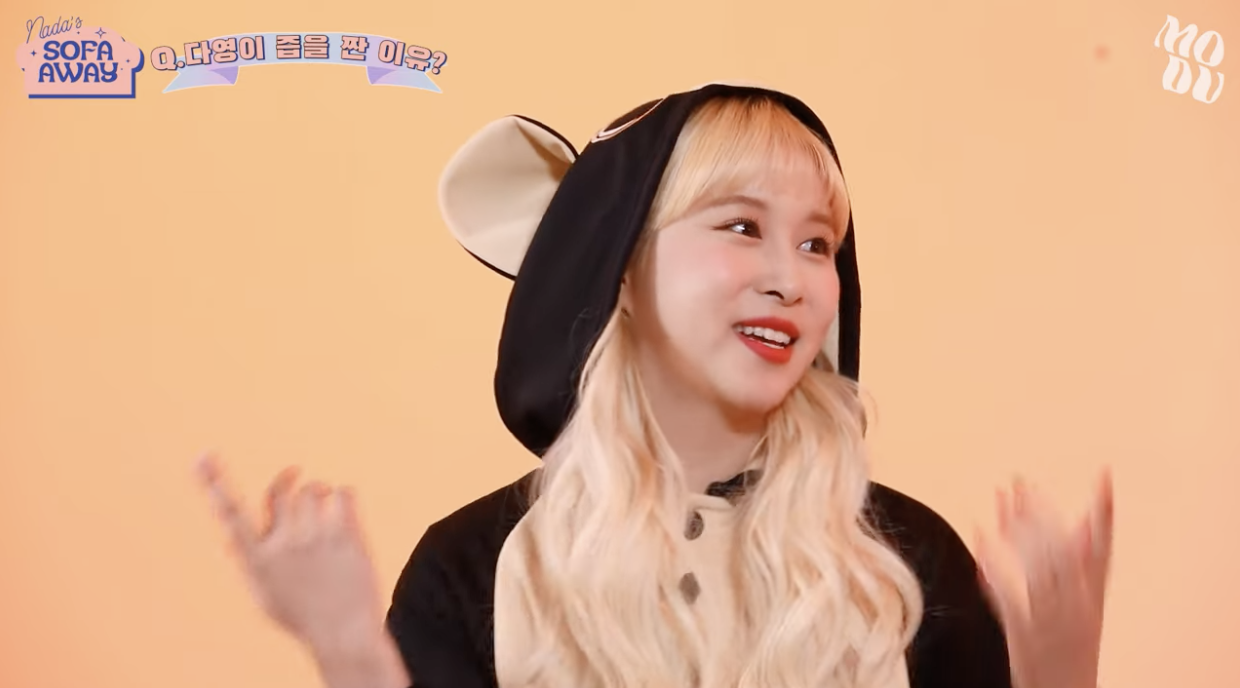 It mustn’t have been easy being a trainee at such a young age, but at least she had MONSTA X as her unofficial fathers!