MONSTA X‘s Minhyuk recently sat for an interview with W Korea and got the chance to talk about his life, career and future goals. He touched upon heavier topics, such as how he overcomes hard times, but also sweeter ones, like how his family motivates him to work hard and do his best! 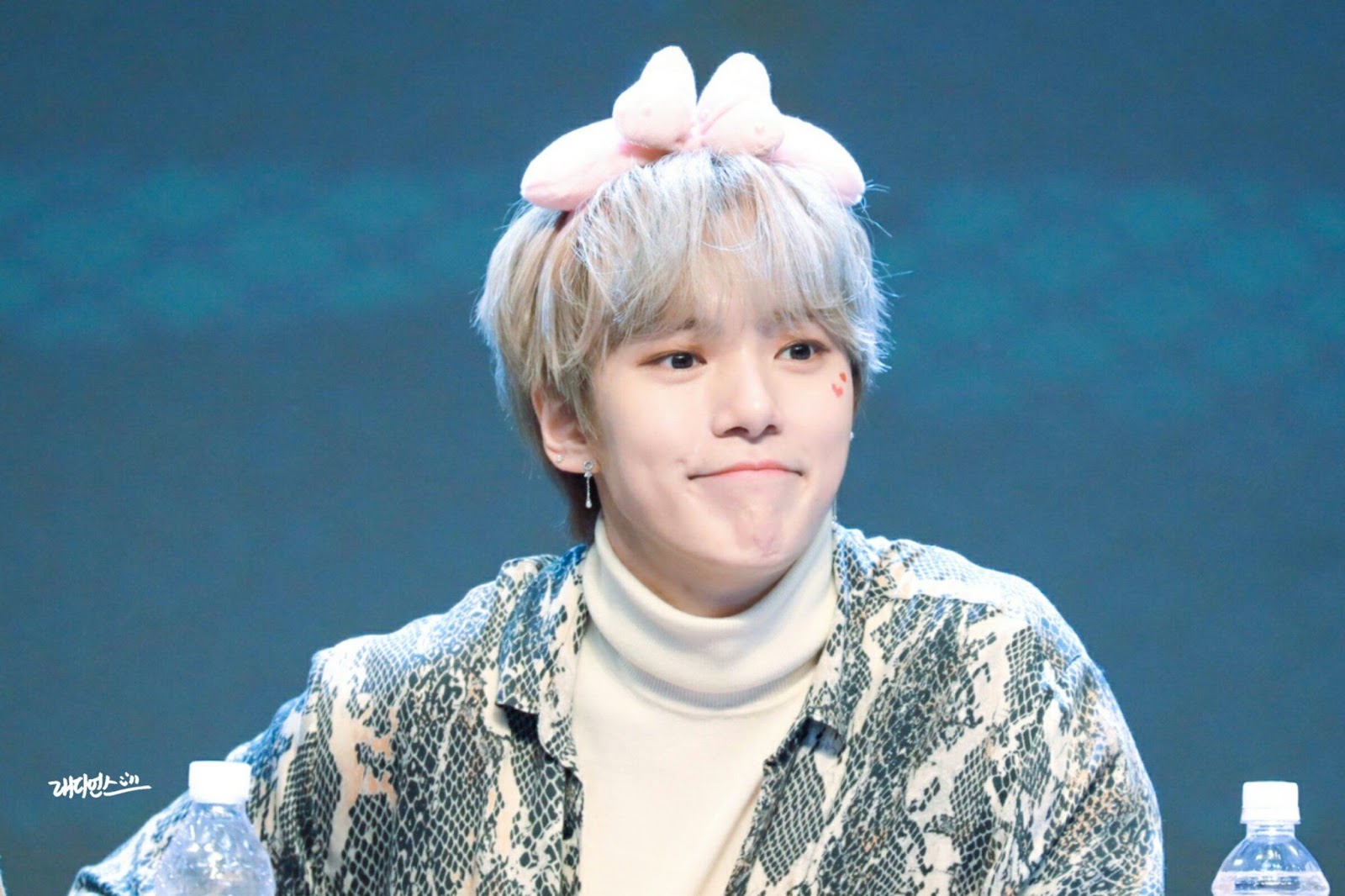 Minhyuk has often referred to himself as the “Good Son From Changsin-Dong,” the neighborhood in which he grew up in in Seoul. In the interview, he touched upon the nickname and why he calls himself that!

There is a reason [for the nickname]. To be honest, I was a favorite among my mom’s friends even before I debuted. They always asked for me whenever they visited, like, “Where’s Minhyuk? How’s Minhyuk?” 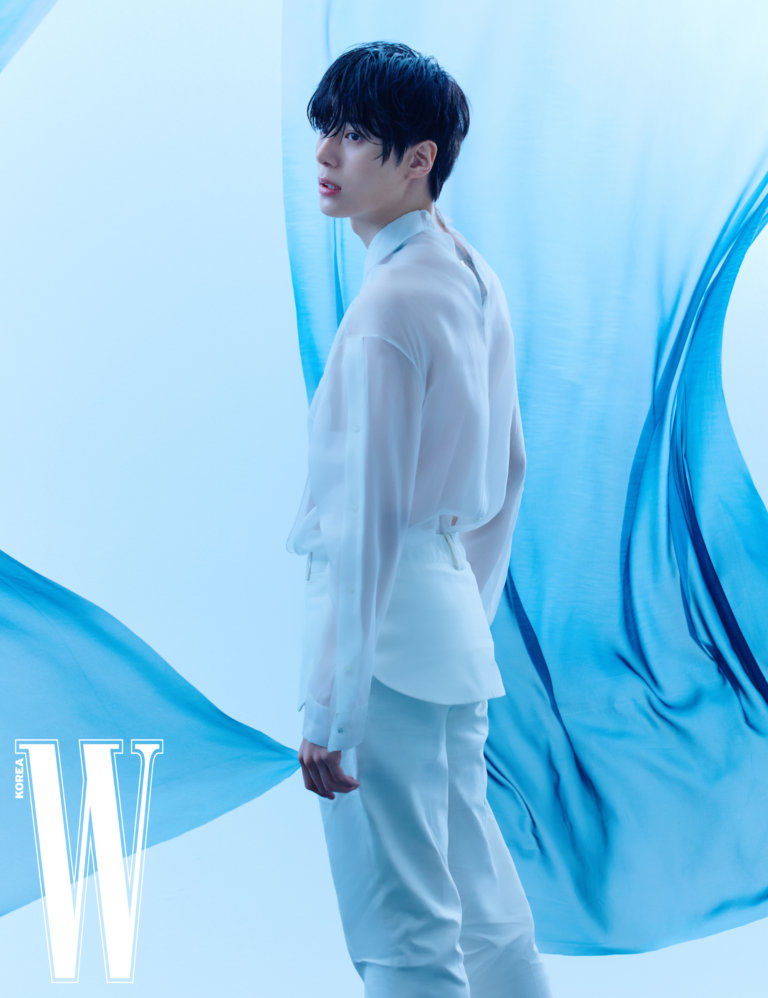 He does feel pressured, sometimes, to uphold that reputation of being a good son, but rather than crumbling under the pressure, he uses it as motivation to do the best he can and work hard.

I do feel pressure as the oldest son. I feel like I have to meet a lot of expectations, so I push myself. And by referring to myself as the good son, it also serves as a reminder that I should always try to do better. 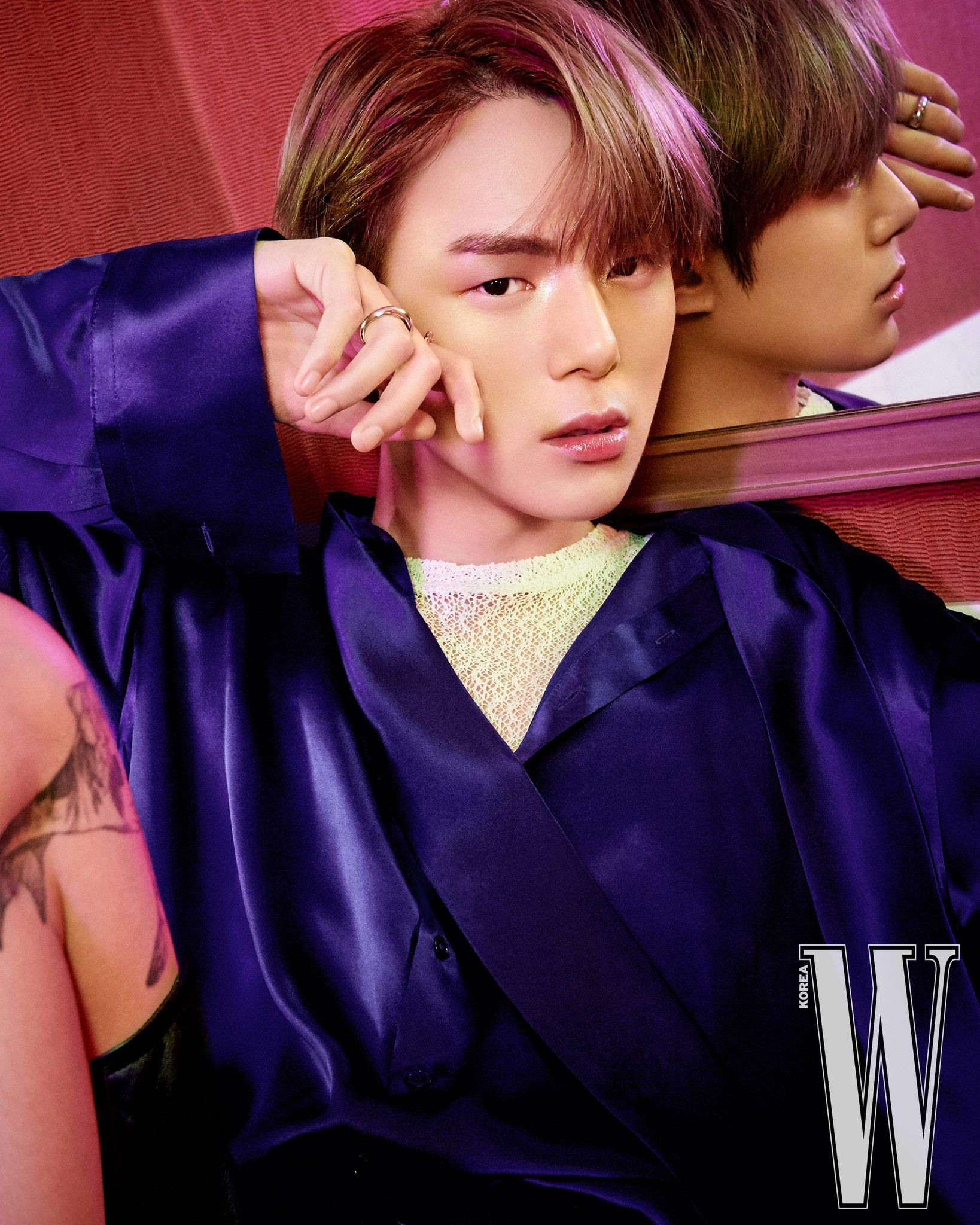 However, he knows that his family is proud of him, and it’s heartwarming that he does his best to be able to support his family and spoil them now!

My family wasn’t too well off in the past. So when I got my mom a new car or whenever I sent nice gifts, I think she showed off to her friends. It makes me so proud when my parents say I’m a good son to them.