MONSTA X has officially rejected Mnet‘s offer to join their new boy group battle show Kingdom while SF9 is in discussions to join the show. 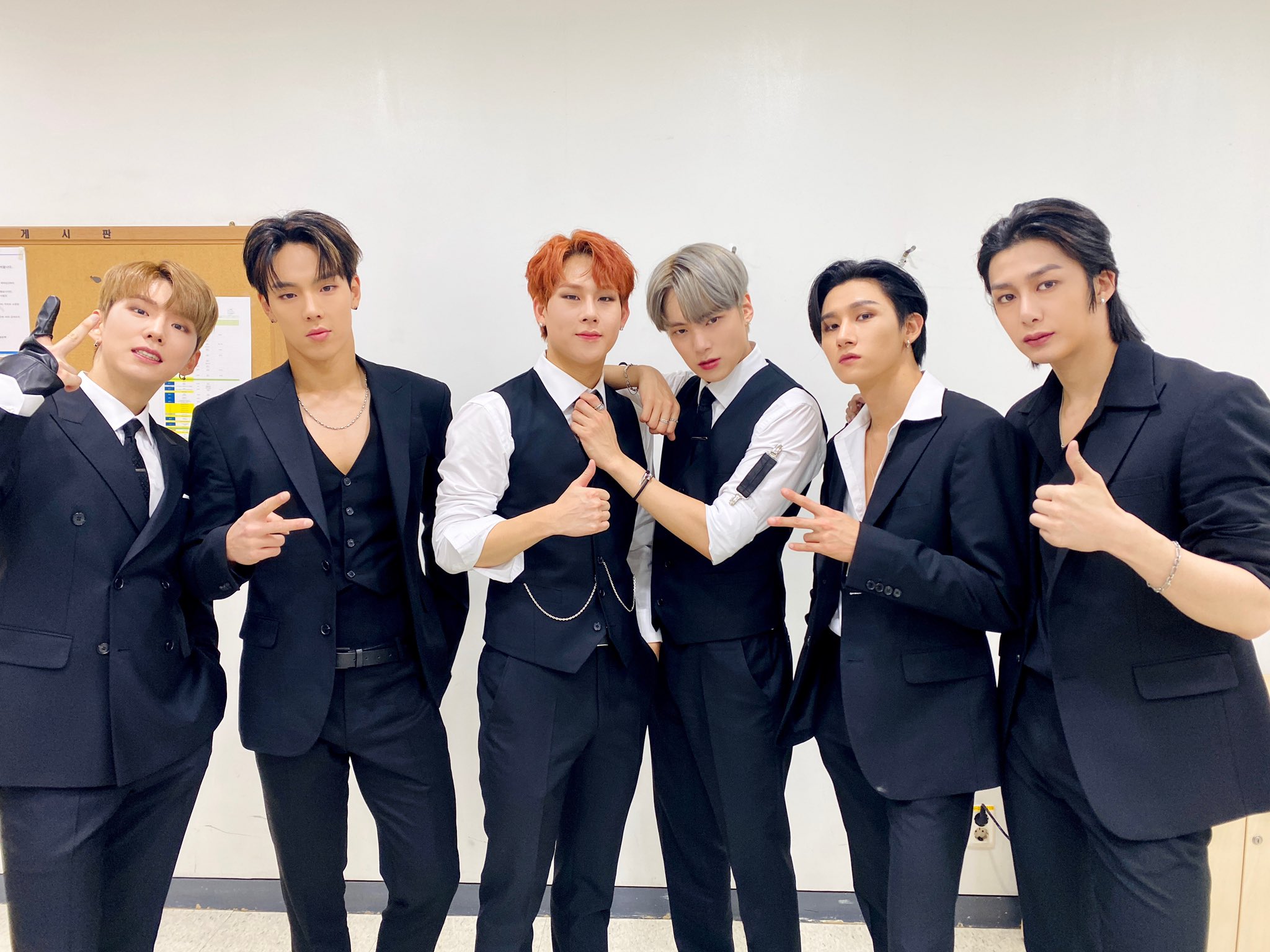 According to Starship Entertainment‘s official statement released today, MONSTA X will not be appearing on Kingdom when it premieres in April.

After careful consideration, MONSTA X will be refusing the offer to join Kingdom.

Earlier in the day, it was reported that BTOB would reject the offer, but Cube Entertainment later came out to say that they are still considering the offer. In addition, FNC Entertainment stated SF9 is currently in discussions to join the program, and Mnet shared iKON is in the final stages of coordinating their appearance.

If confirmed, the groups would join ATEEZ, Stray Kids, and THE BOYZ as the artist lineup for Kingdom, which will premiere in April.